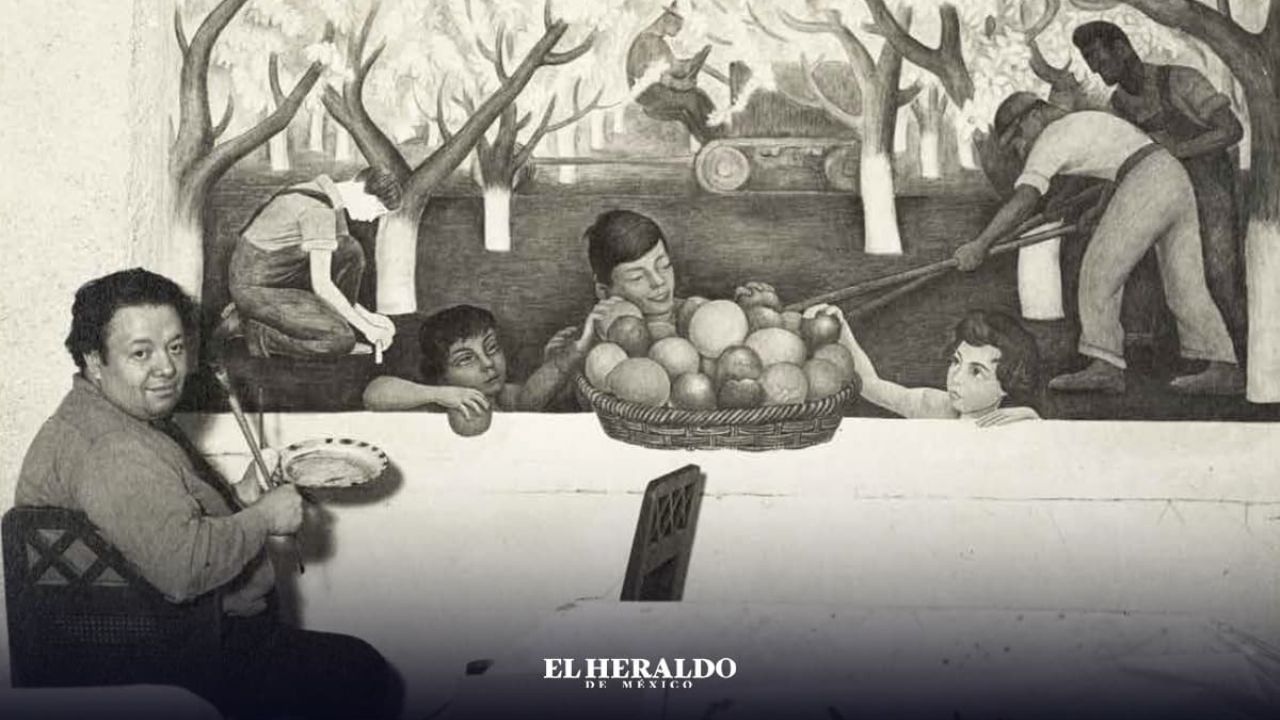 With a traveling spirit, an avant-garde look and a revolutionary character, Diego Rivera portrayed a vision of North America that extends from reverence for the pre-Hispanic past to hope in the post-revolutionary future, and that, almost a century after being imagined, still has much to say about the concerns of the present.

“For Rivera, Mexico and the United States were countries that, despite their obvious differences, shared a spirit of innovation, creativity and democracy, in opposition to the racism and war that spread in Europe in the 1930s,” says James Oles, art historian specializing in Latin America and curator of Diego Rivera’s Americaa monumental exhibition through which the San Francisco Museum of Modern Art (SFMOMA) proposes an original approach to the work of the Mexican artist and, incidentally, writes a new chapter in the profound history that the muralist has forged with the city Californian.

With more than 150 pieces, produced between 1921, when he returned from France, and the mid-1940s, the show claims to be the most in-depth exploration of the work of Diego Rivera in at least two decades. “In addition to the fact that the last major exhibitions had been biographically organized retrospectives, having a chronological limit and a thematic structure allowed us to delve deeper into the approximately 25 years when Rivera painted his most important murals and achieved global fame,” Oles recalls of the decision that allowed him to set aside some of the most famous pieces in the Riverian catalog to incorporate others that are less known or that have never even been presented to the general public.

“There are many ways to approach Diego Rivera. On the one hand, he is a great painter: because of his virtues as a colorist, the complexity of his compositions, the sensitivity of his portraits… it is the aesthetic part of him. And there is also the political reading”, explains Oles, about the interest that the artist, inseparable from the social context of almost a century ago, arouses in contemporary audiences. “I think of paintings like La Molendera, one of his most famous, and his way of portraying daily tasks and traditional trades, to highlight his importance and dignity. That is also a political statement”, he continues. “He believed in the power of art to inspire a more just society. I think that is why in the United States there is a lot of interest in his work”.

Projected to open in 2020 –and coincide with the arrival at the museum of the Pan American Unity mural, unveiled for the first time at the San Francisco World’s Fair eight decades earlier–, Diego Rivera’s America It also seems like an opportunity to update the relationship between the artist and one of the most important cities in his biography. Not only was it here that he made his first murals in the United States, held his first museum exhibition at the Legion of Honor in 1930, and contracted his second marriage to Frida Kahlo, but the influence of Diego Rivera in the Bay Area he transcended the circles of wealthy collectors to become part of his creative gene to this day. “In the 1960s, Chicano muralists saw in Rivera a benchmark for creating radical, political, and complex art; a great hero interested in the town and in the pre-Hispanic past. They spoke with some of his assistants who still lived in San Francisco”, Oles describes the intimate living bond that the metropolis was able to maintain with the Mexican muralist. Part of the exhibition program includes the Mission Murals Project dedicated to documenting the murals in The Mission neighborhood that have traditionally housed large Mexican and Latino communities. “They are Rivera’s current legacy in the city; they are the indirect heirs of him”, he ends. 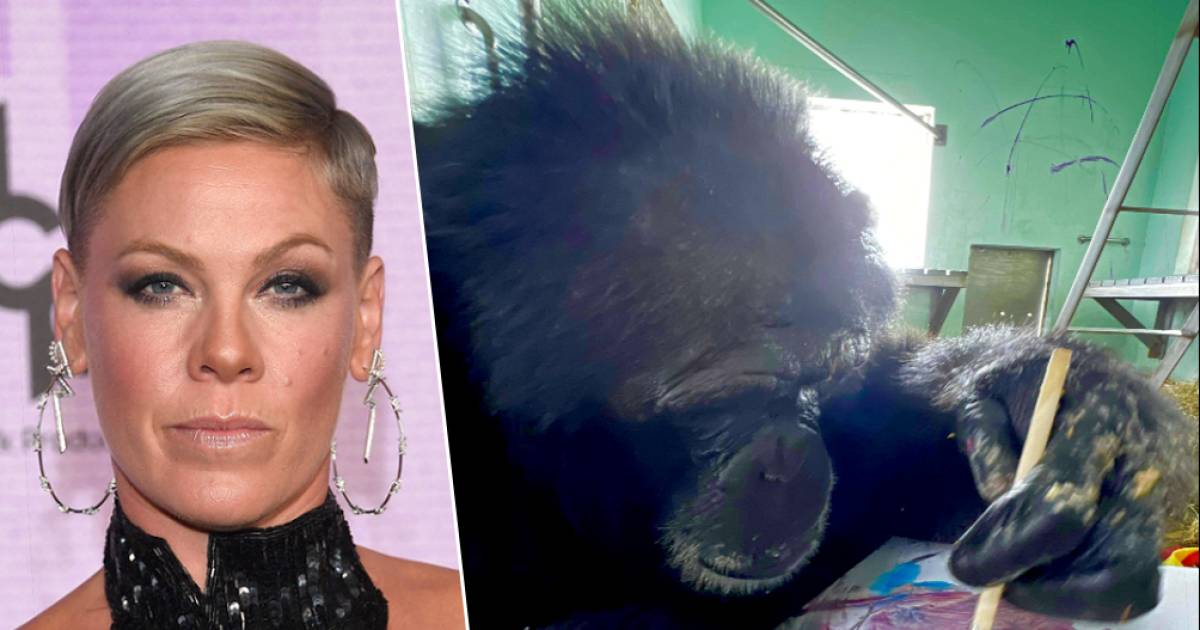 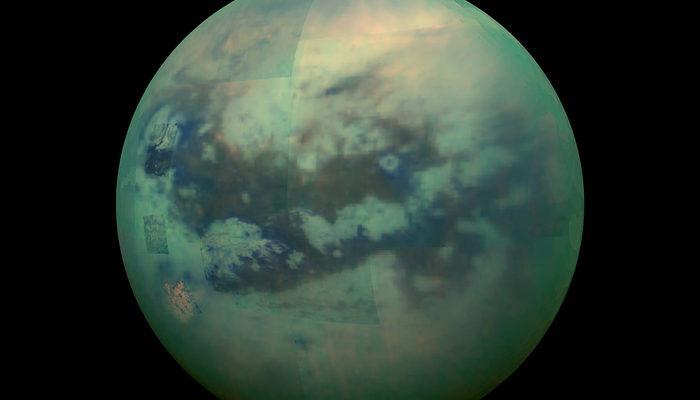 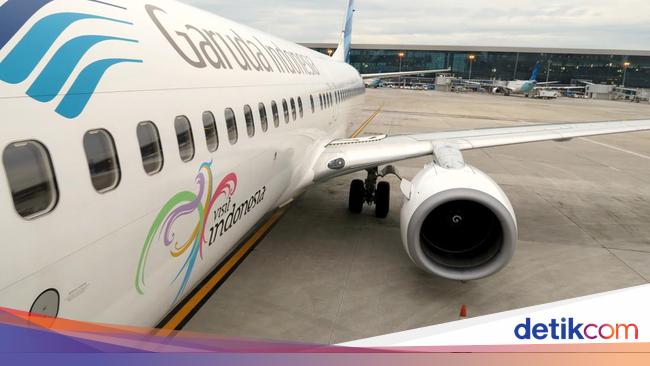 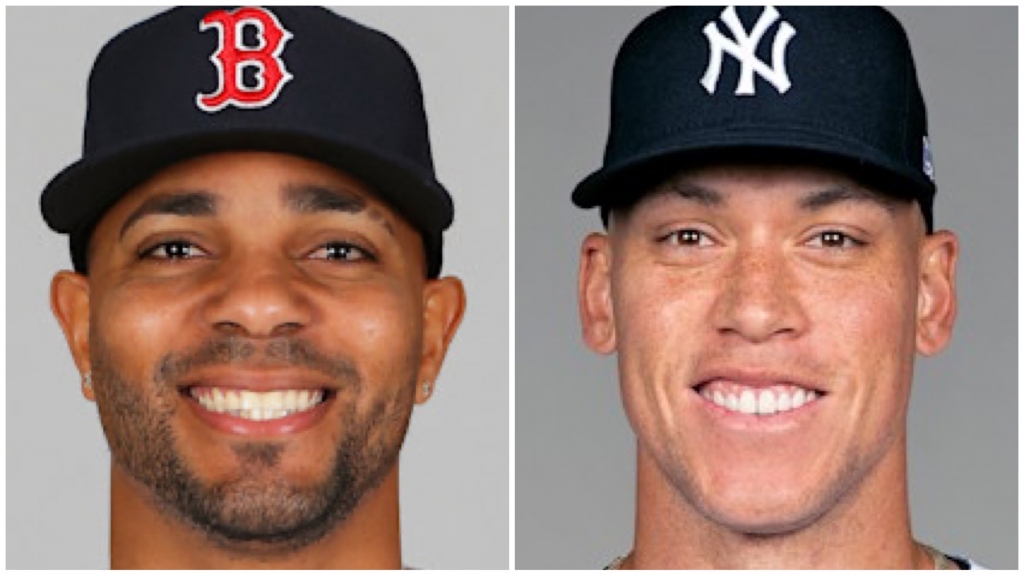