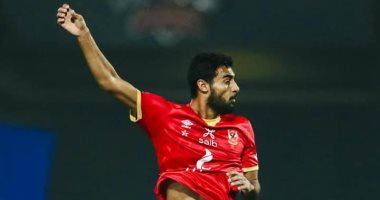 Ahmed Yasser Rayan, Al-Ahly striker, expressed his desire to leave the ranks of the Red Castle during the current winter transfers, and to move to one of the clubs in which he basically guarantees participation, especially after leaving the technical accounts of the technical staff led by Pitso Musimani.

Ahmed Yasser Rayan wants to preserve his chances of being in the final Olympic team list that will participate in the Tokyo Olympics next August in Japan, especially since his stay in Al-Ahly threatens his chances of joining the team’s list, and Shawky Gharib, the coach of the Pharaohs, requires the participation of the main players of the team with Their clubs in order to include them in the World Cup list.

Ryan did not participate with Al-Ahly only in one game, mainly against Sunideb, but Niger and participated for minutes in some matches, which is not enough time to prepare himself or present himself to Al-Ahly fans who trust in his capabilities, and see that he deserves a full opportunity with the red team.

More than one club expressed a desire to contract with Ahmed Yasser Rayan, led by Smouha and Al-Ittihad of Alexandria.

Ryan returned to the ranks of Al-Ahly at the beginning of the current season from El Gouna, after a loan period that saw his brilliance in the coastal team’s jersey, joining the ranks of the Olympic team and participating with him in the last African Nations Under-23 Cup, which was the reason for his return to Al-Ahly. 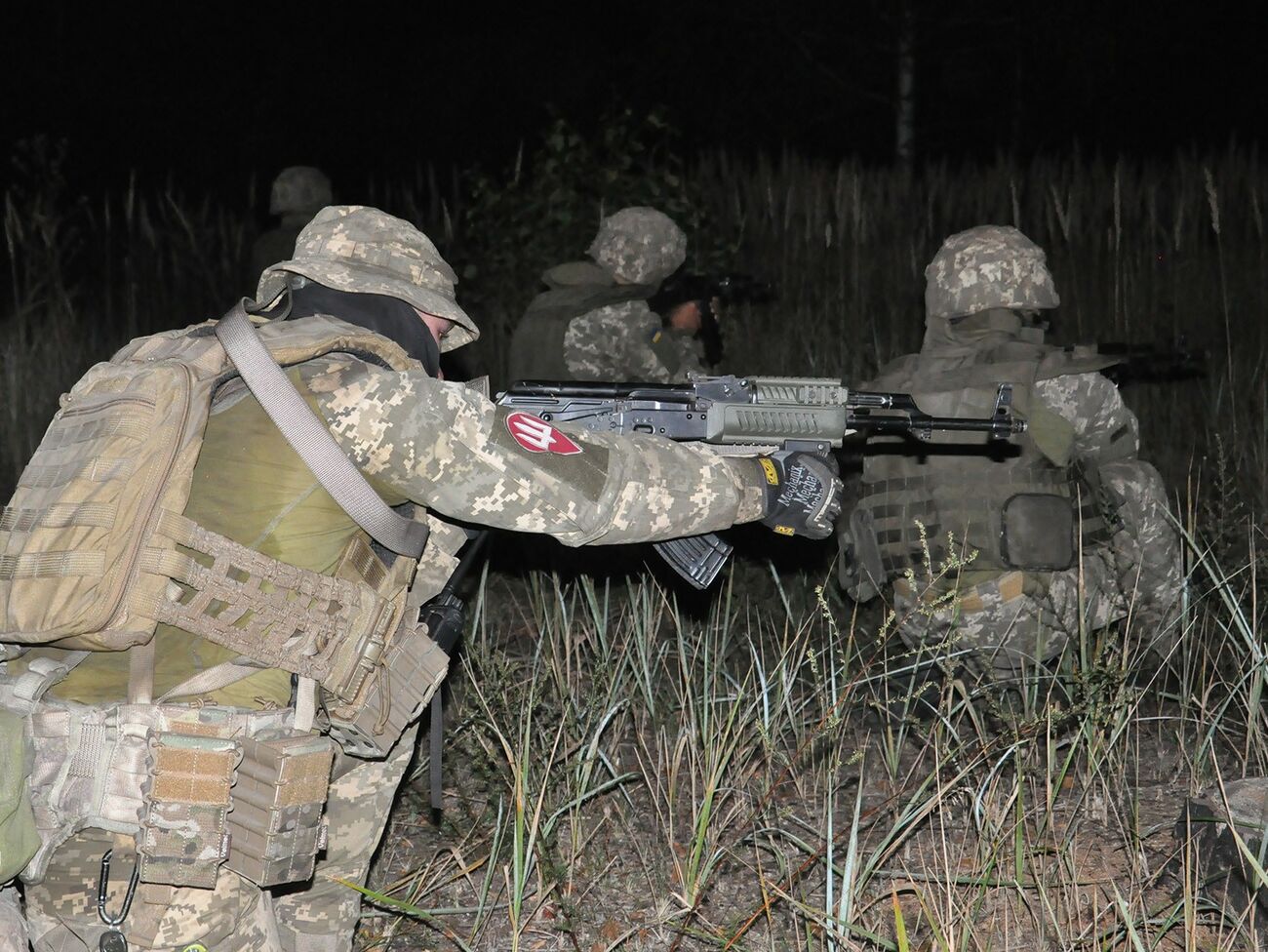 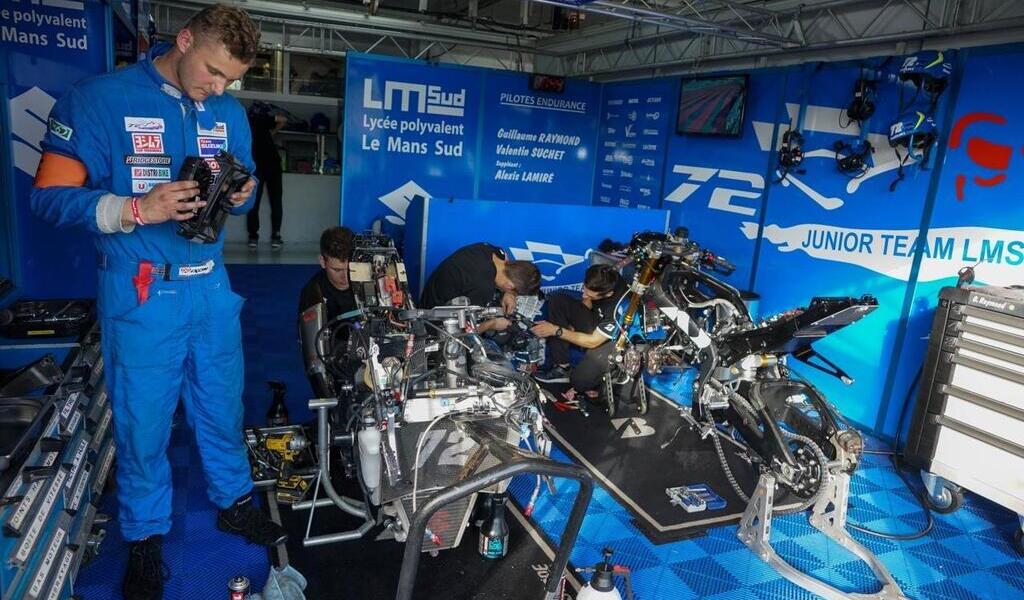 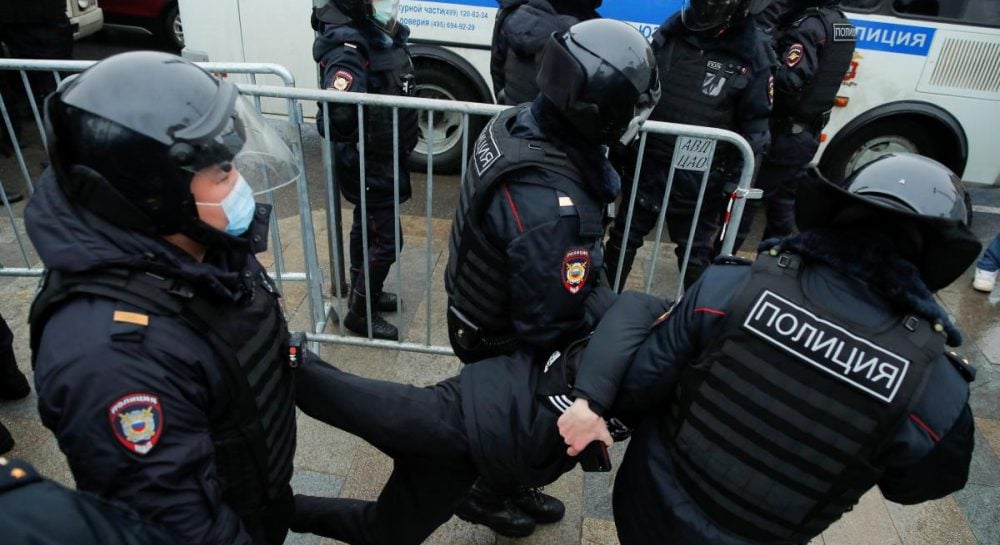