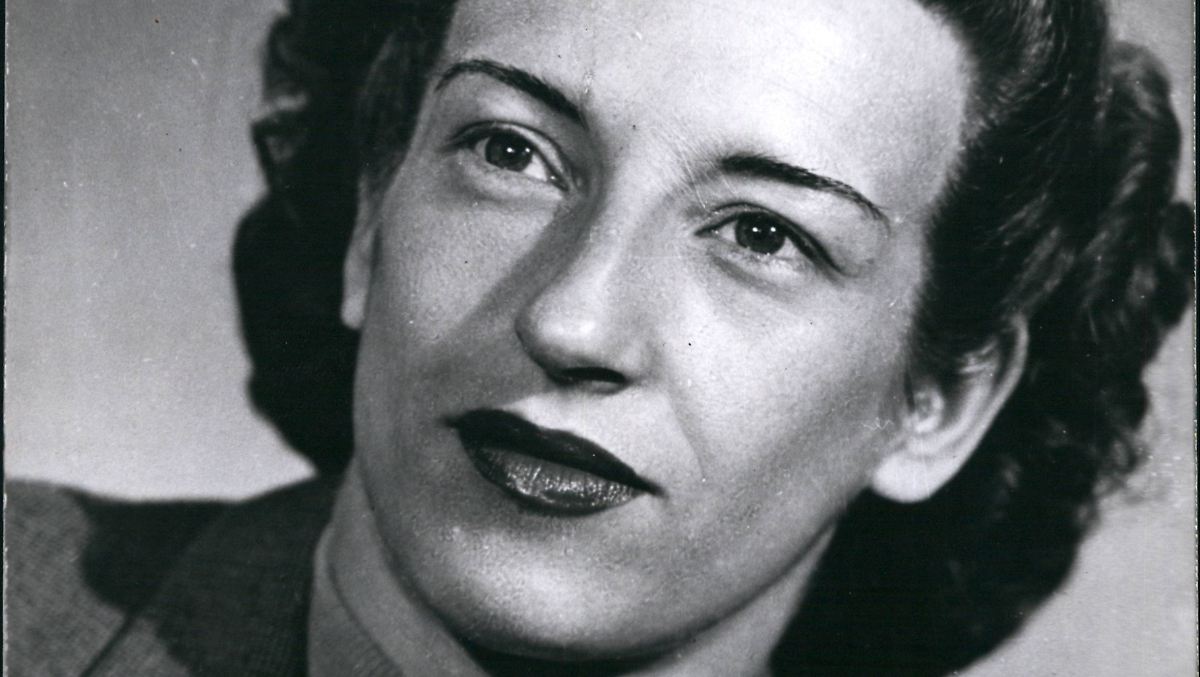 Threatened by the Nazis, shaped the sport

Agnes Keleti, the oldest surviving Olympic champion, is 100 years old. The life of the Budapest-born Jew was and is moving – far beyond sport. In the turmoil of the Second World War, she had to fear for her life before she became an exceptional gymnast.

A century, a life! When Agnes Keleti celebrates her 100th birthday today, she still shows that tongue-in-cheek humor that has characterized her for a lifetime. “I feel young because I don’t look in the mirror. That’s my trick,” says the former exceptional gymnast, who was born in Budapest and is now the oldest surviving Olympic champion.

Blessed by a long life – that is the greatest gift for the Hungarian to this day. And far more important than her five gold medals, which make her the most successful Jewish sportswoman in Olympic history to date. Outbid only by swimmer Mark Spitz in the men, who was even nine times Olympic champion.

Keleti’s life was in great danger during the turmoil of World War II. After the occupation of Hungary by Nazi Germany in 1944, the then 22-year-old escaped the concentration camp only because she was able to assume the identity of a non-Jewish girl and work as a maid on a farm without being recognized.

“I already looked like the girl whose name was Piroschka. But I also had to speak as she had spoken, and that was difficult,” remembers Keleti. She remained unrecognized and alive, but her father and other relatives died cruelly in Auschwitz.

Keleti’s planned Olympic debut in London in 1948 prevented an injury. At the Games of Helsinki in 1952 and Melbourne in 1956, she dominated the Olympic gymnastics competitions with a total of five gold, three silver and two bronze medals when she was over 30 years old.

And because the horror reports from home about the Hungarian popular uprising against the Soviet occupying power increased, the highly decorated athlete joined a group of 40 Olympic participants from Hungary who asked for political asylum in Australia after the end of the Games.

“… because I wanted to read a lot about myself”

Keleti did not find her final peace until a year later, when she finally settled in Israel, married and had two children. Her competitive career was over, but she worked with great dedication as a trainer for 29 years.

Keleti’s enthusiasm for artistic gymnastics was not only fed by his great talent for this compositionally challenging sport. “I also did gymnastics because I wanted to see something of the world and read a lot about myself,” she said in an AFP interview. All of this was granted to her in abundance over many, many decades. 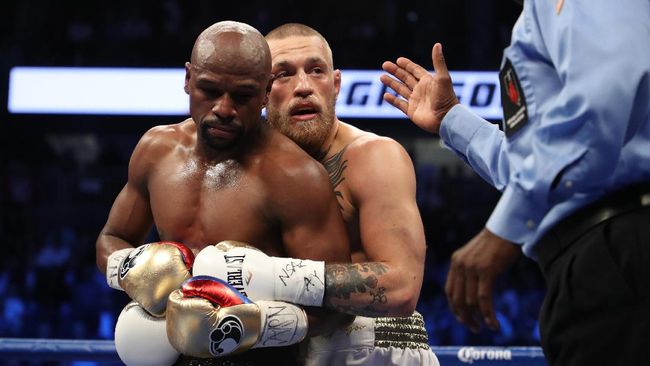 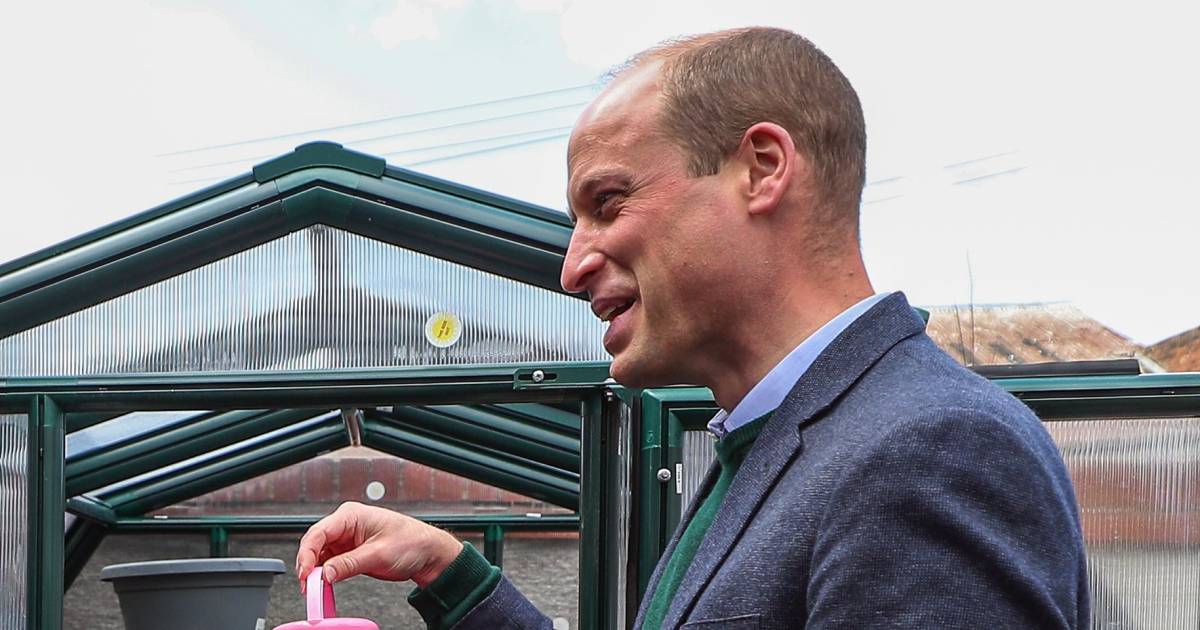 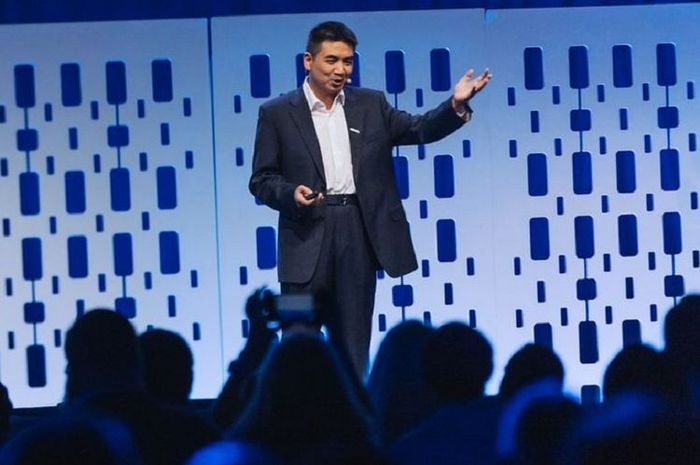 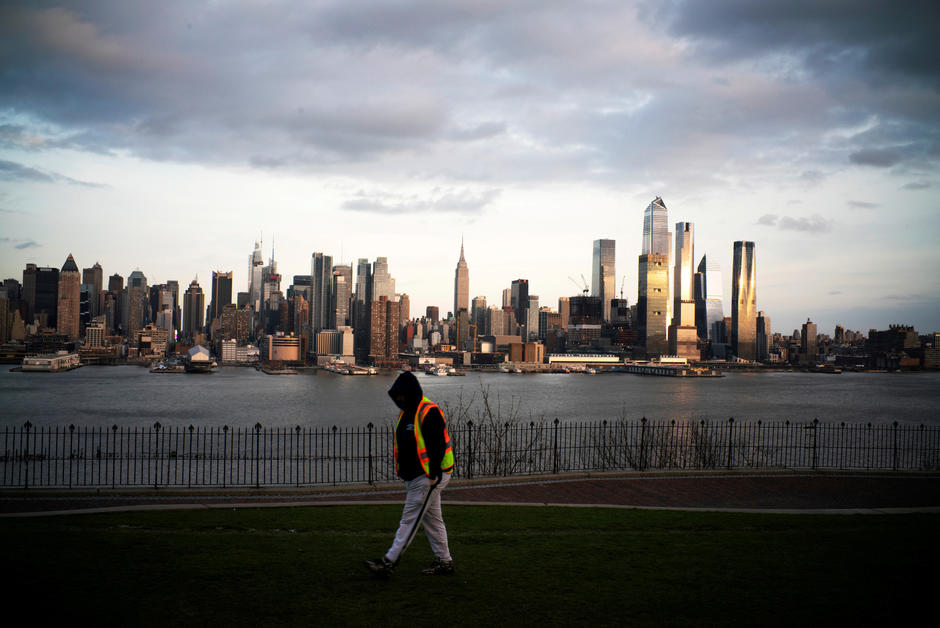 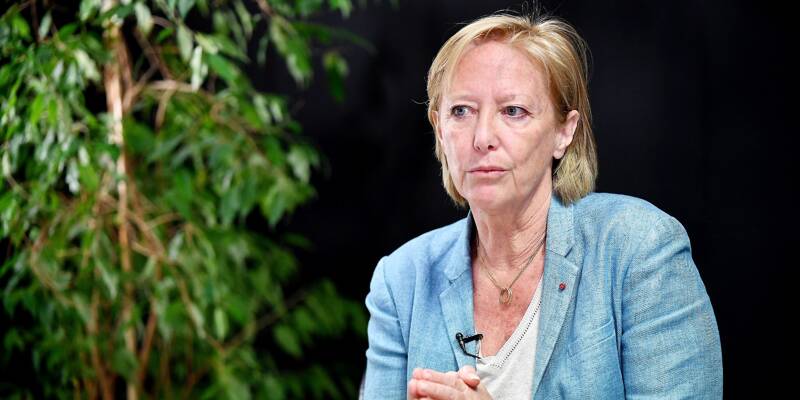 Finally, Sophie Cluzel maintains her candidacy for the regional elections in Paca 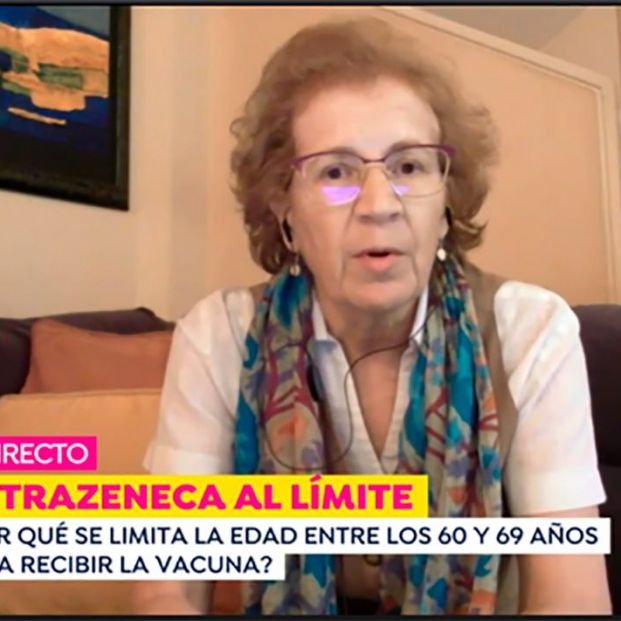 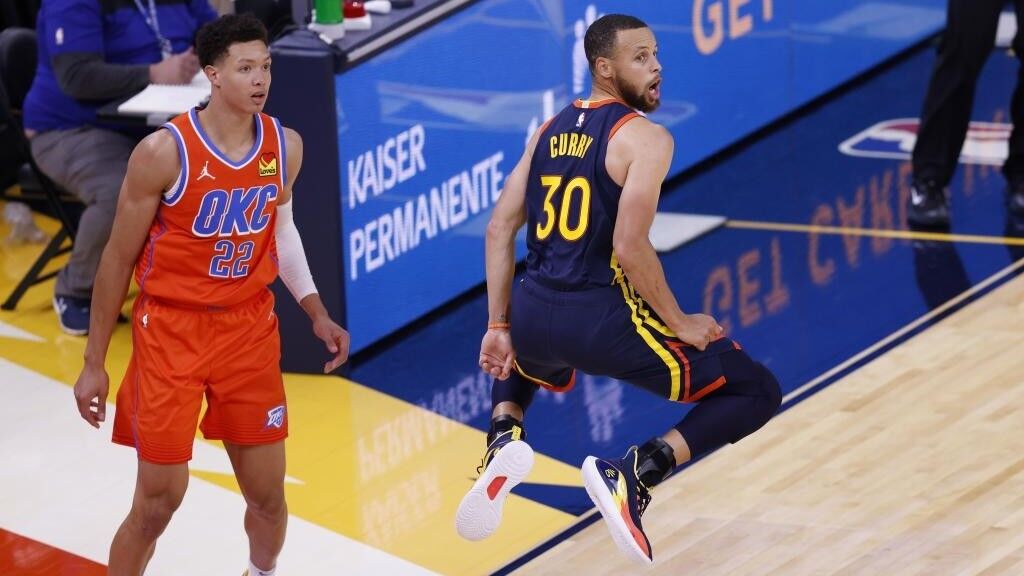 NBA: A Curry vs. LeBron duel to get into the playoffs? 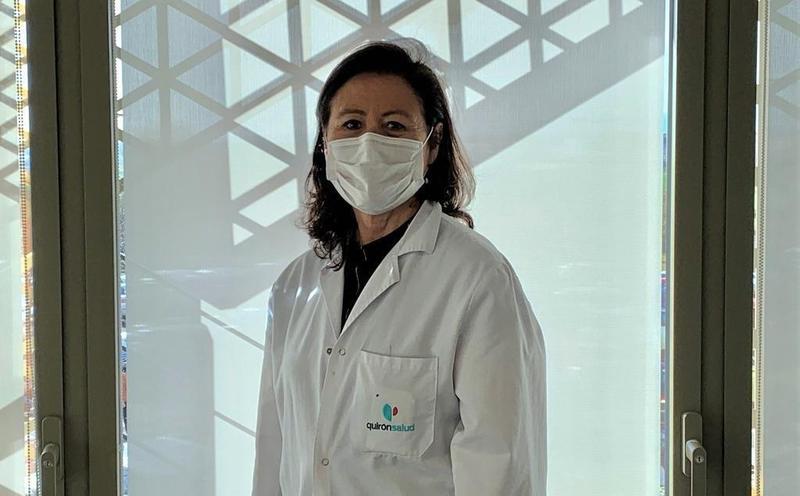 María Jesús Rubio, an oncologist at QuirónSalud, affirms that gynecological examinations are “crucial” for the early diagnosis of ovarian cancer