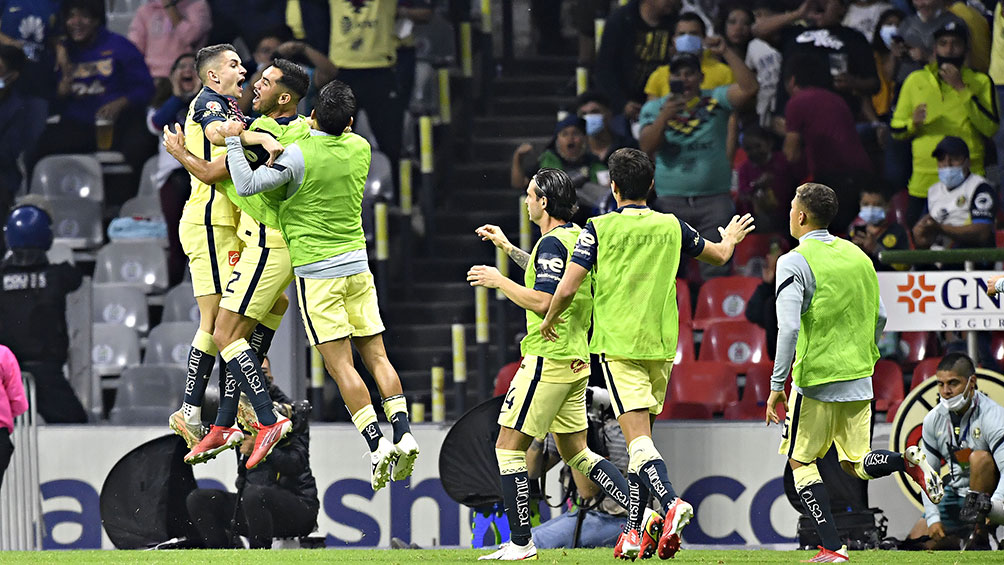 It is America it is the work of Santiago Solari. Since his arrival nine months and nine days ago, the Argentine strategist has been in charge of making and polishing some Eagles that even before his arrival looked like an irregular team and without much defensive order, something that today has been left behind.

Solari took possession of the bench in January of this year, and immediately set to work, because when noticing that the squad required a player to take the lead in midfield, he asked the board to bring an unknown young man up to that moment in Mexico, Alvaro Fidalgo, who came from Castellón in the Second Division of Spain and who he met when he was coach of Real Madrid Castilla.

Fidalgo He landed in Coapa with very little poster, criticism and comments full of skepticism, but with a hunger for victory plus the support of the board of directors and coaching staff, he kept quiet and won the affection of the always demanding Azulcrema fans.

Today, the ‘Indiecito’ can rest assured that bringing the young Asturian was a good decision, because this season, given the low level of the team’s forwards, Fidalgo He has charged with the offense and has catapulted himself as the top scorer for the Eagles with four goals, with which he has placed himself in fifth place on the scoring table.

The second great success of solarism in Coapa is called Salvador Reyes, a player who made two spectacular campaigns with the modest Puebla, with which he captured the eyes of the entire Liga MX, including that of Solari, who did not hesitate to incorporate him into his squad for this Opening 2021, given the lack of laterals and the bad step that was going through Jorge Sanchez.

Once again, time proved the South American coach right, because ‘Chava’ has stood out dressed in azulcrema and has become the club’s top supporter this season with four assists, being the fourth best in the entire League.

Another of the virtues of America de Solari has been the drastic change he made in defense, because with the same elements he made Coapa the second best behind only behind Atlas. The azulcremas have only allowed eight goals in 14 dates.

In addition, he managed to rescue a valuable asset of the workforce, Roger Martinez, who with Miguel Herrera he could never explode, and even asked for his exit on several occasions. Today, the Colombian looks better both physically and mentally and on occasions he has carried the team on his shoulder and has resolved games.

Santiago Solari will have the opportunity today to show the ‘Louse’ that this America It belongs to no one, but his, because in almost a year of work he revolutionized the team and has one more title on the brink.

YOU MAY ALSO BE INTERESTED: PIOJO HERRERA: ‘AMERICA IS THE BEST TEAM OF THE TOURNAMENT; IT HAS COSTED TIGRES ‘ 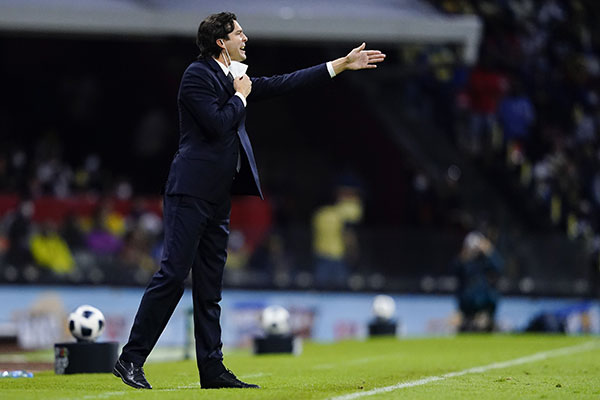 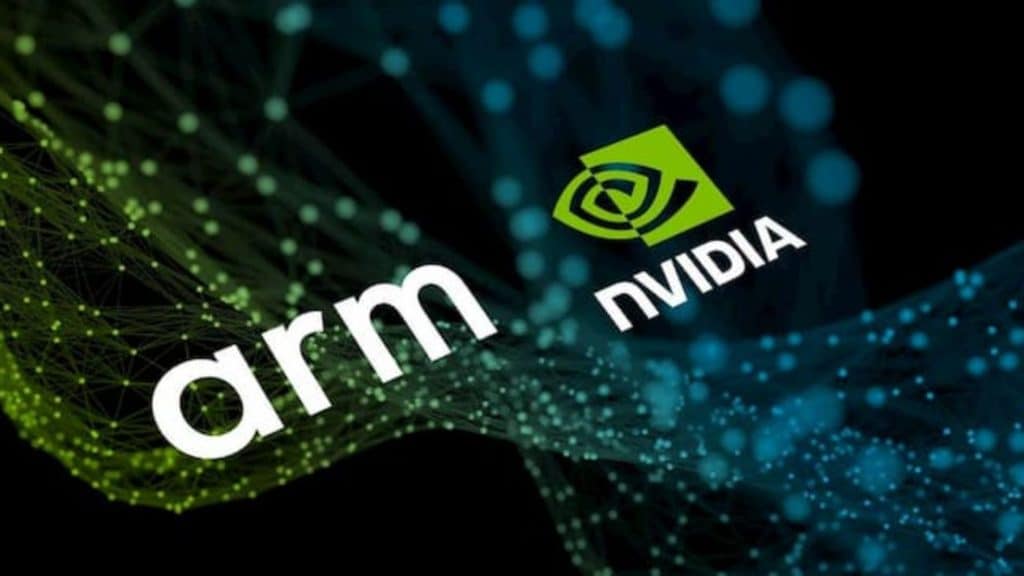 The US opposed to the proposed acquisition of Arm by Nvidia 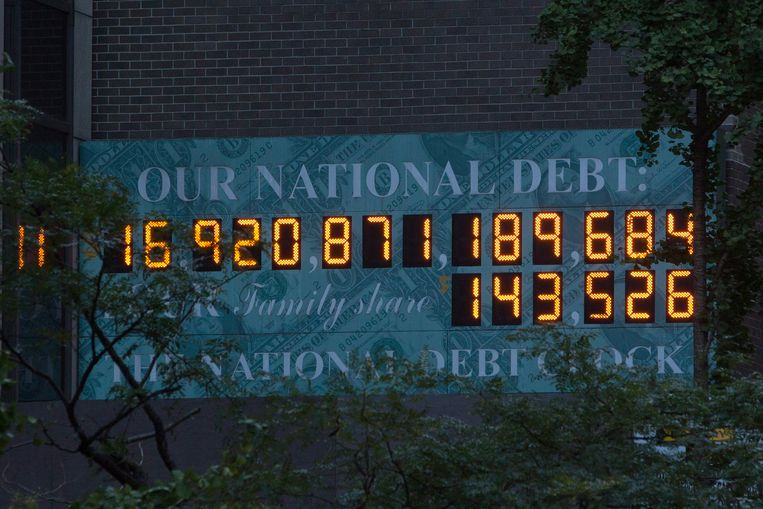 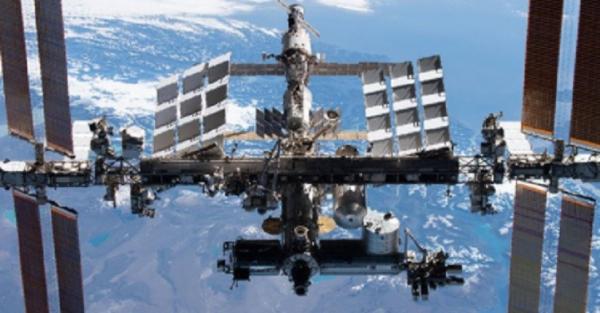 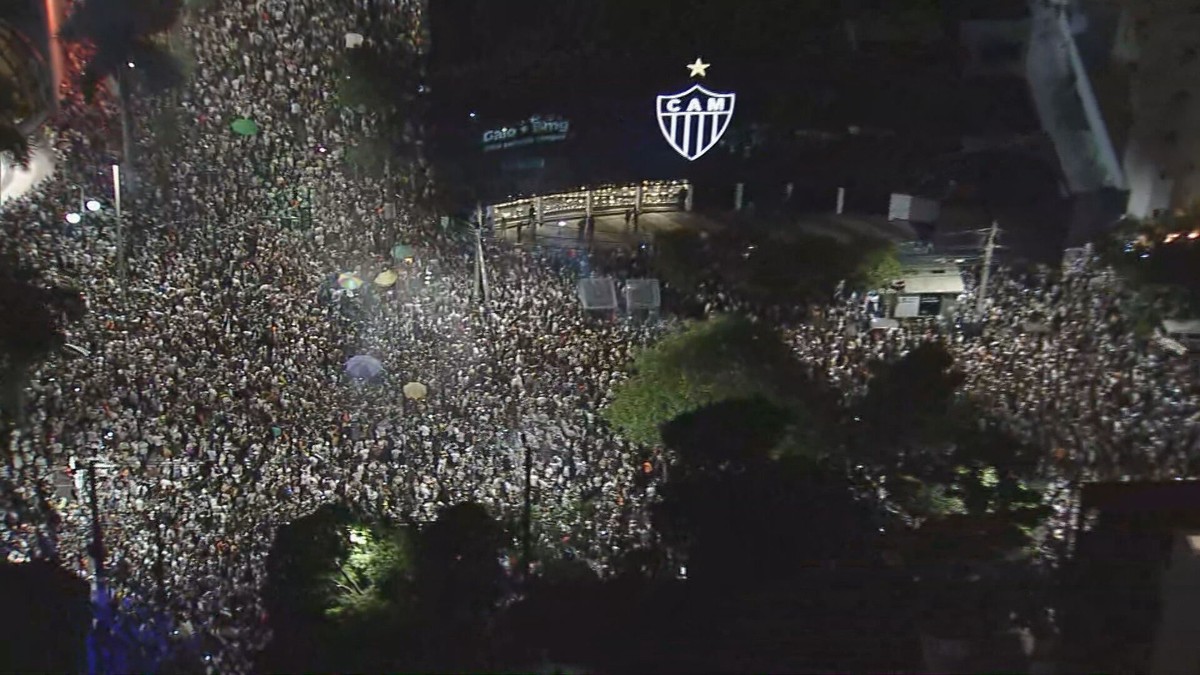 In the arms of Massa! Atlético-MG players parade in open car through BH and celebrate title with thousands of fans | athletic-mg