a car hits a tram in the city center

On Wednesday, October 7 at around 9.40 a.m., a car collided with the T2 tramway at the intersection between avenue Franklin-Roosevelt and rue de Verdun, near the Hôtel de ville – Bron stop.

According to witnesses, the driver of the vehicle indicated his intention to turn left with his turn signal. The arriving tram would then have honked and braked, but the vehicle was already engaged. The elderly driver was slightly injured. He was extricated from his vehicle by firefighters.

No tram passengers were injured and traffic on the T2 and T5 trams resumed around 11 a.m.

Wilco Kelderman: ‘This Giro is really not ready yet’ | Cycling 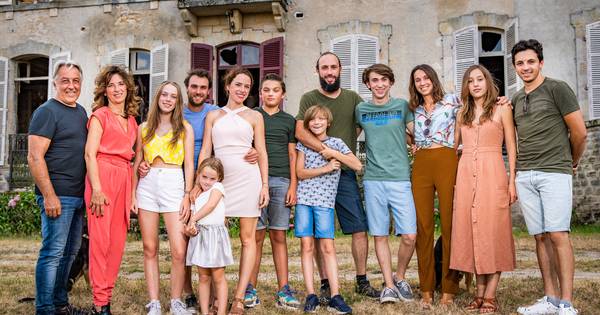 Confederation Bouw angry with the Planckaerts: “They are sinning against almost all safety rules” | TV