In Odessa, a cafe in the city center was extinguished

In a cafe on Italian Boulevard, the exterior trim caught fire. Firefighters put out the fire in less than a quarter of an hour.

In Odessa, rescuers extinguished a fire in a cafe in the city center. This was announced on Saturday, July 10, according to the press service of the State Emergencies Service in the Odessa region.

“Today, at 7:45 am, the rescue service 101 received a message about a fire in the El Solo cafe in the city of Odessa, Italian Boulevard. Upon arrival at the place of the call, the rescuers found that the interior decoration in the cafe on an area of ​​3 m 2 was on fire,” – the message says.

It is noted that already at 8 o’clock the firefighters extinguished the fire.

There are no dead or injured. The cause of the fire is being established.

It was previously reported that an apartment with three children burned in Kiev… The older boy, seeing the fire, called the firemen and took the two younger sisters out of the apartment.

Recall that in the Russian Federation, five children died in a fire in a private house and their grandmother.

[podcast] S13 debrief: the Patriots in power, Minnesota in depression 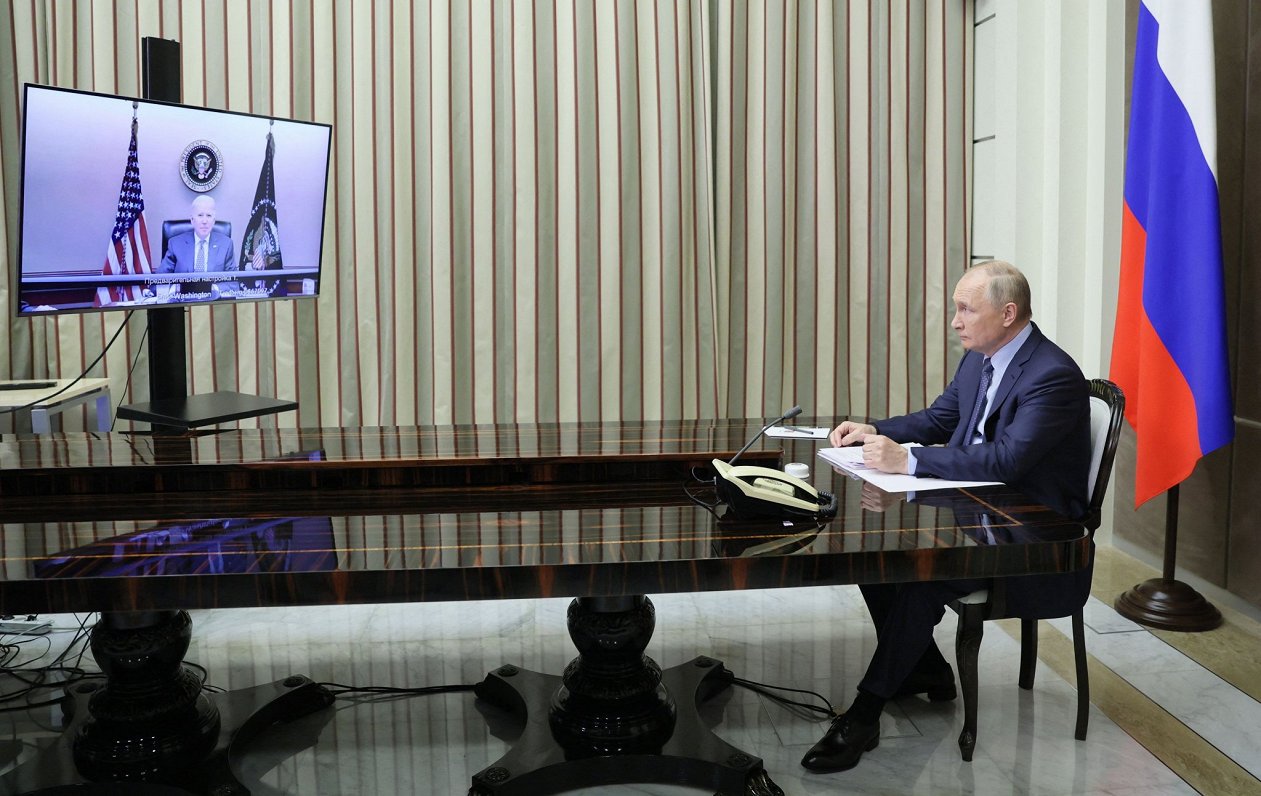 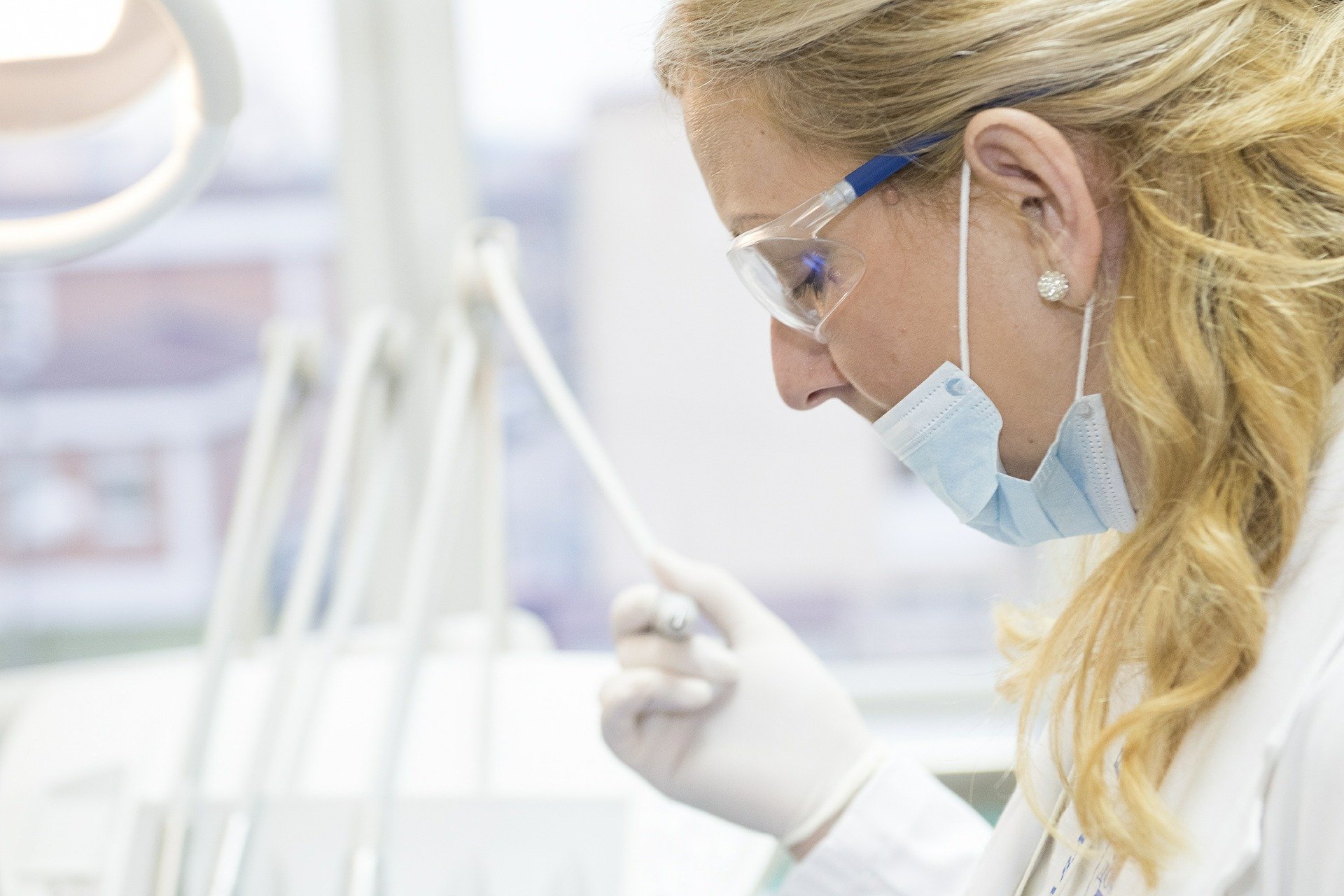 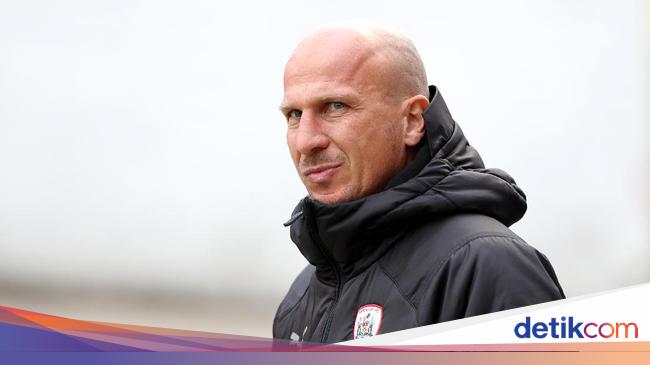