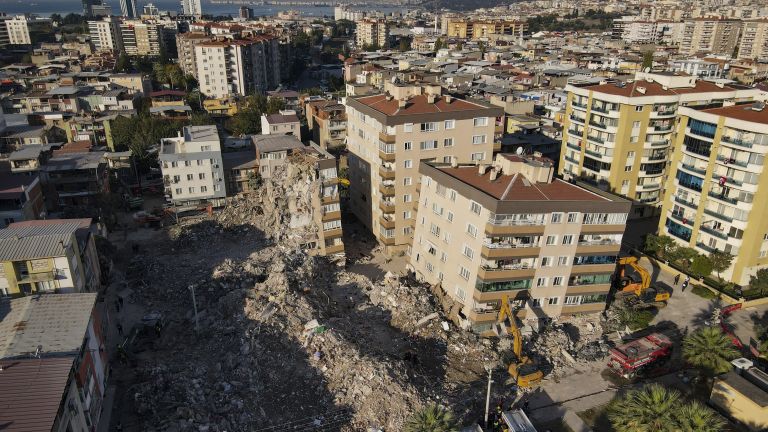 47 earthquakes occurred in just one hour today in the Aegean Sea off the coast of Izmir, Turkish private television NTV reported.

The strongest of the series of tremors, with a magnitude of 4.2, occurred at 4.20 am at a depth of 23 km and about 40 km from the Turkish city of Karaburun, Izmir district.

Shortly before that, at 3.48 am, a magnitude 4 earthquake was registered in the same area.

The Turkish Directorate for Disaster and Emergency Management (AFAD) has reported increased seismic activity in the area in recent days. In the last month, 284 earthquakes were registered, and in the last week – 122 earthquakes. In the last hour alone, a total of 47 earthquakes have occurred, AFAD reported earlier today.

The directorate clarifies that today’s series of tremors originates from the Lesbian fault. 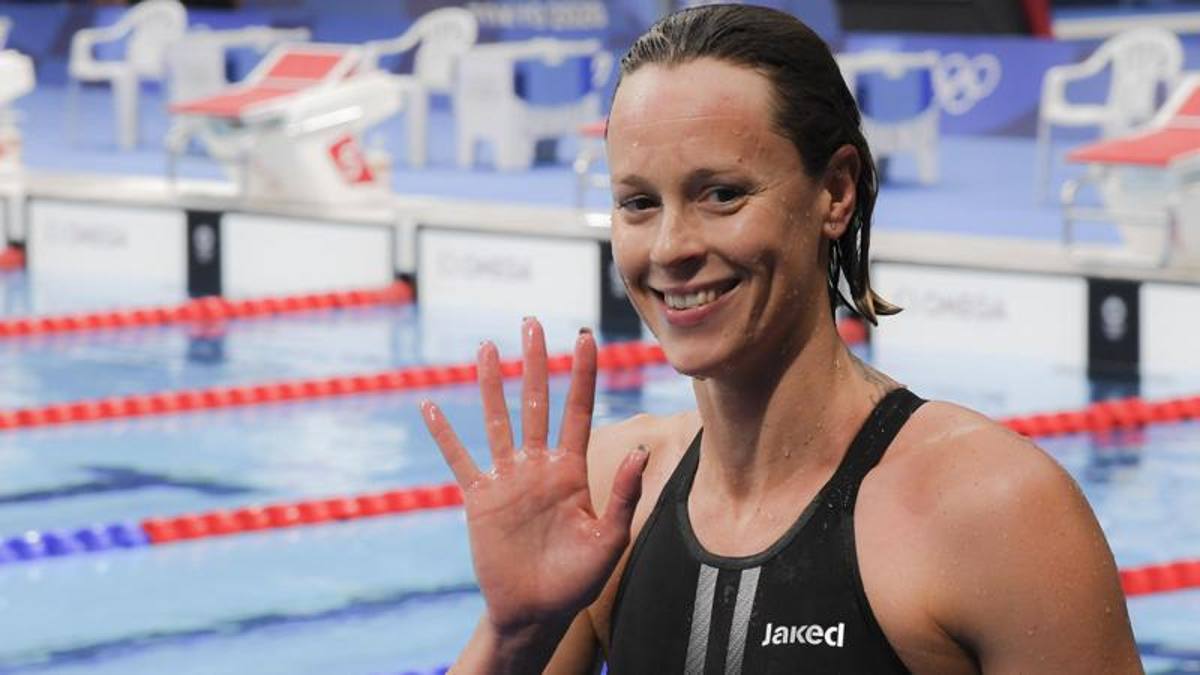 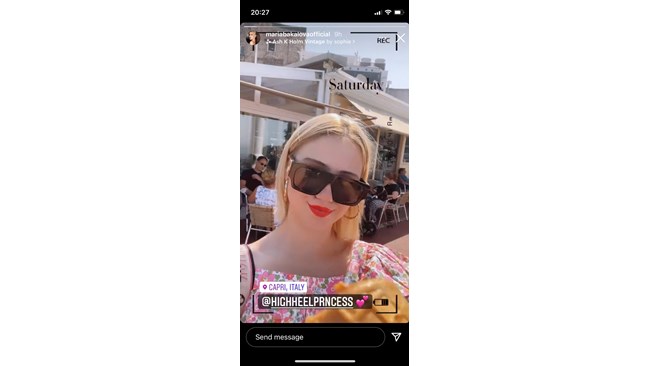 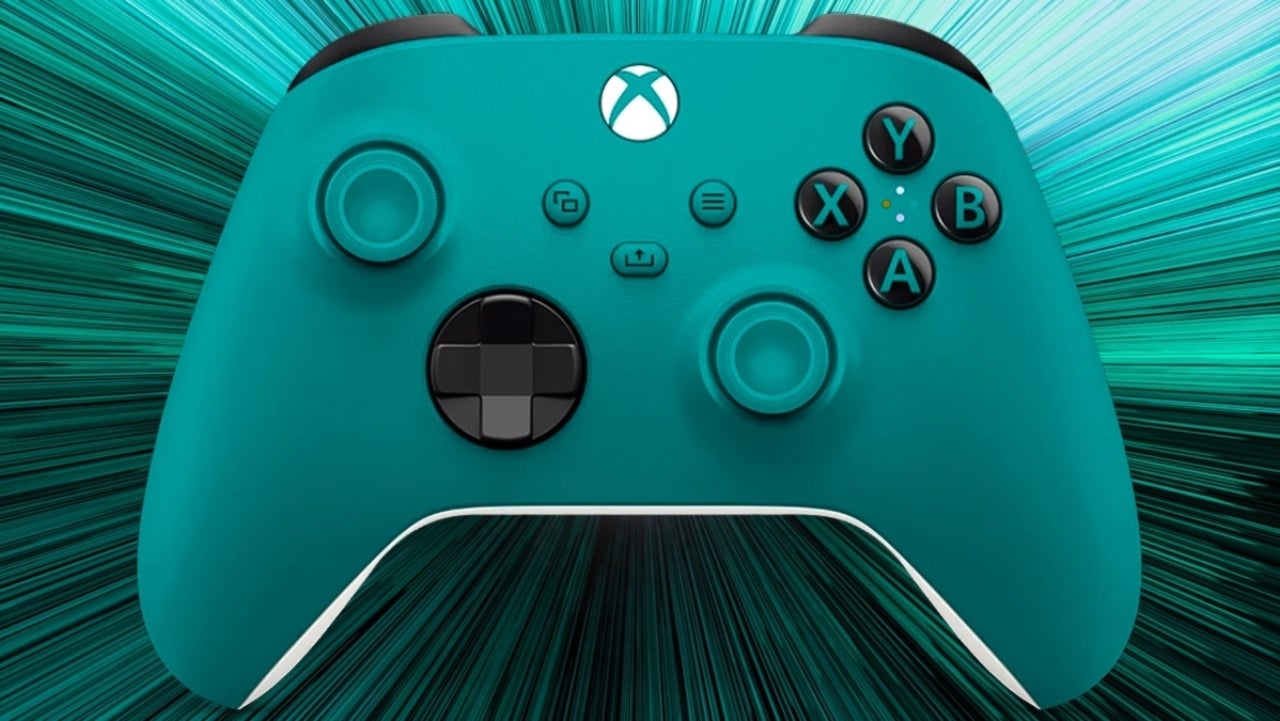