The German Football League (DFL) has apparently emphatically warned the 36 professional clubs from the two national leagues that they must comply with the hygiene concept. This is reported by the specialist magazine kicker on Wednesday evening with reference to a letter that the DFL is said to have sent to the clubs.


“The framework conditions resulting from the COVID-19 pandemic for the implementation of gaming operations continue to require the highest level of attention and discipline,” said the letter that kicker has received: “In addition to the requirements set out in the concept, you know about the high level of public attention for the Football and therefore especially for the behavior of the players on and off the pitch and especially in these times of a proven lockdown. ”

The special status of professional football, which is allowed to continue its game operations despite the tough lockdown, has recently caused increasing criticism. On Tuesday, the Central Association of the German Hairdressing Trade in an open letter to DFB President Fritz Keller called on professional football to show solidarity in lockdown and complained about the styling behavior of the players.

The DFL called on the clubs to “sensitize players / coaches and their other employees to the importance of the implementation of these measures and the entire medical and hygienic concept”.

Shakira sells the rights to 145 of her songs, it sounds strange

Criticism of Even-Odd Policies in Jakarta, F-Gerindra: Just Give Back the WFH System

The World Health Organization declares that COVID-19 is a “pandemic” 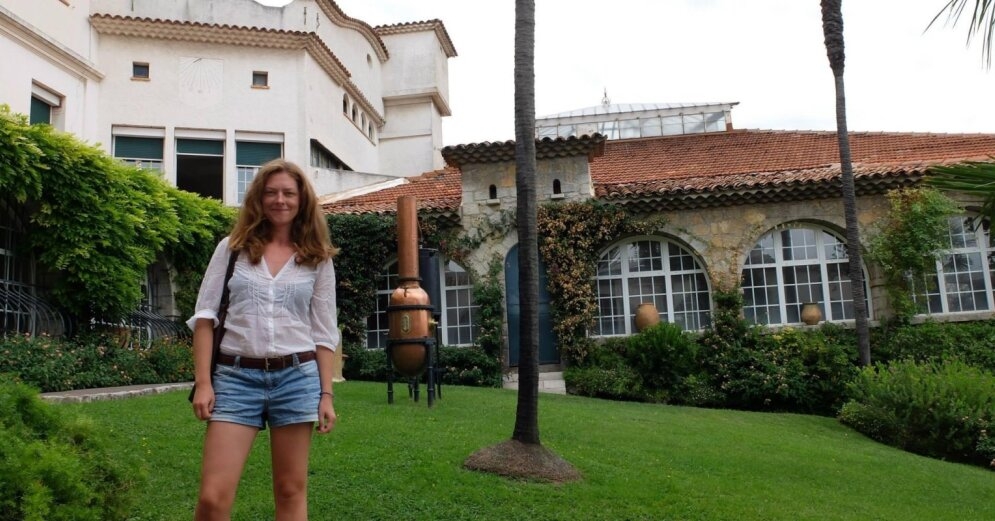 ‘Sincere’ skeptics with sharp elbows. For returning abroad after 13 years

Thrilling minute, a plane nearly collides with an unidentified object Or maybe it’s a UFO.

The rarest Czechoslovak banknote goes to auction after 26 years