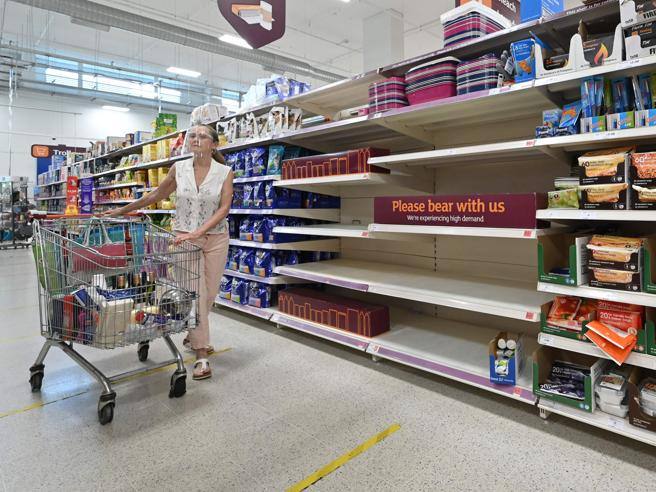 The warnings come from an app like Immuni. The most notable victim is the restaurant of the Ritz hotel in London, which had remained open even during the Nazi bombings

Britain is brought to its knees by mass quarantine. Half-empty supermarkets, closed pubs and restaurants, canceled trains, subway hiccups, dry petrol pumps: a situation in some ways worse than the one that occurred last year, when the pandemic broke out.

The tracking app that the majority of the population has downloaded is relentless: it is enough to come into contact even remotely with someone who is positive for the virus and the «ping» arrives on the mobile phone, the signal that one must go into isolation. It is estimated that at the moment they are 1.7 million workers forced into quarantine: and among them there are Prime Minister Boris Johnson as well and the leader of the Labor opposition, Keir Starmer.

The result is that supermarkets are unable to stock adequately, because i truck drivers cannot work on deliveries and their own staff is decimated: therefore throughout England there are shortages of fresh products, from fish to fruit and vegetables, from bread to meat, but also of mineral water and toilet paper. Some chains have even been forced to close some stores. The forced lockout, however, affected mainly pubs and restaurants, short of cooks and waiters: e the most famous victim is the mythical restaurant of the Ritz hotel in London, which had remained open even during the Nazi bombings but has now ended up succumbing to quarantine. Even the home delivery of food, which became a habit for many during the pandemic, are in pain.

Transport is also bad. Last weekend several London Underground lines have been suspended and on the entire national railway network trains travel at a reduced rate. Problems also for motorists: BP has announced the closure of many petrol stations because fuel deliveries do not arrive. The Royal Mail admitted delays in mail deliveries, many hospitals cancel operations and many schools had to close early due to mass absences of pupils (here the school calendar arrives at the end of July). Also garbage in some areas it is no longer collected and there are weddings canceled at the last moment because the bride and groom have been “pinged” by the tracking app.

The problem is that the end of all restrictions at the beginning of the week, in the midst of the third wave of Covid due to the Delta variant, caused a surge in infections, forcing more and more people into isolation: only in the last week 600,000 have ended up in quarantine. There are many demands that those who are fully vaccinated be exempted from quarantine, but the government is adamant: the current system will remain in force until August 16, with rare exceptions in the energy and telecommunications sectors. It will be a hot summer for Great Britain. 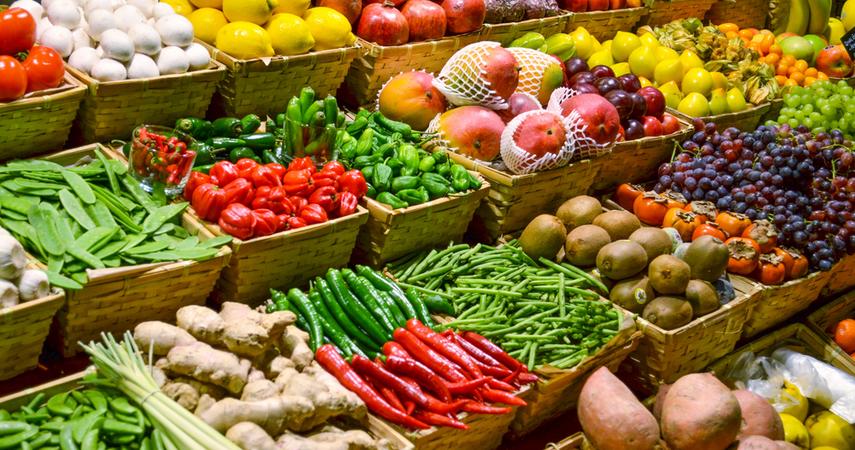 The government is preparing facilities for farmers. Sales up to 100,000 PLN without tax 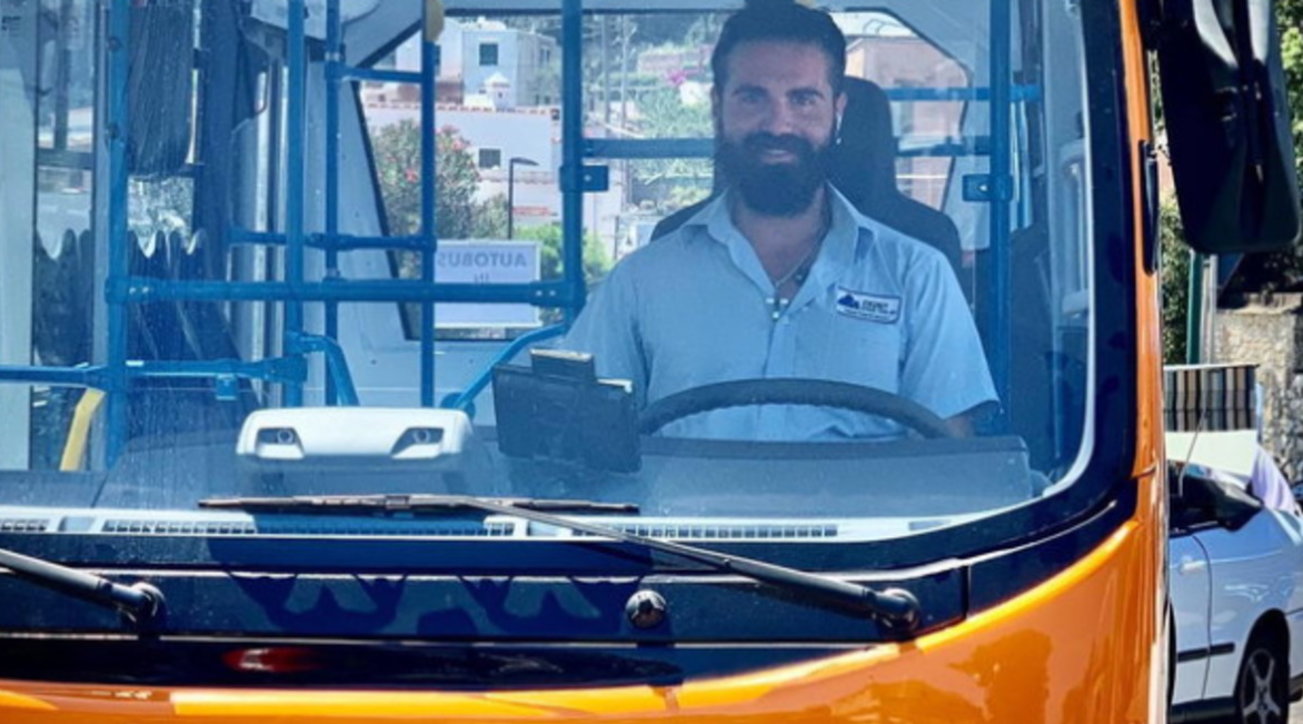 the pregnant partner loses the baby 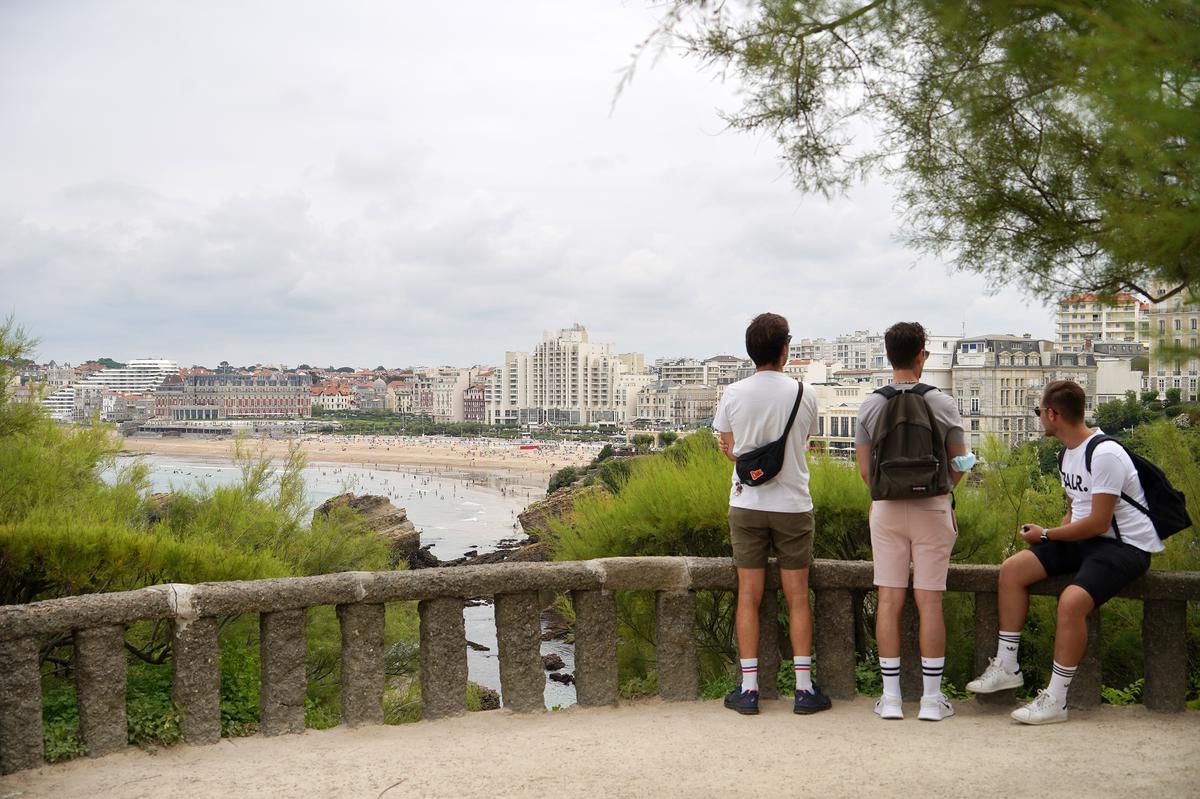 a not so bad weather in July, and in August?