The court in Zwolle found it proven that Richard S. killed the defenseless baby “in a very violent way”, the chairman read from the verdict. On the night of March 10, 2020, father Richard S. (40) and mother Geertje B. (38) brought their daughter to the general practitioner in Nieuwleusen. Mother and child had stumbled, or so the story went. The child was immediately flown by trauma helicopter to Groningen, but died there in the afternoon in her mother’s arms. There was immediate doubt, because the significant injury did not fit with a fall.

An expert from the Netherlands Forensic Institute (NFI) who has examined many children has never encountered such a serious injury – including a brain trauma and twelve broken ribs – in a baby. The death could not have been caused by an accident, she concluded. Only hitting the head very hard, or throwing the child, can explain the injury. S. was home alone with the child on the evening the injury occurred. When the mother came home, the child already had the injury, so it can only be the father who killed the child.

The penalty is equal to the requirement of the Public Prosecution Service. The mother was acquitted of negligence. She was accused of not calling in adequate help in a timely manner. 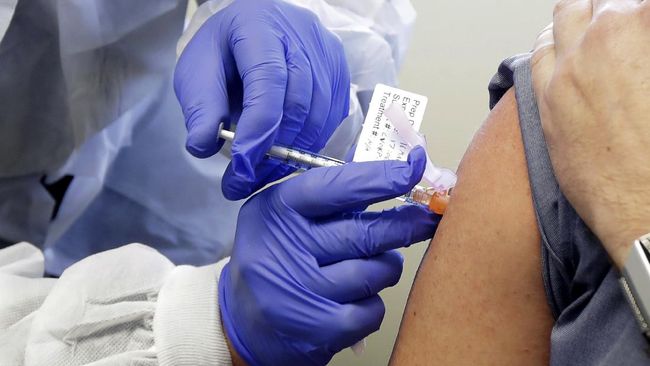 Sanitary pass or not, the zoo-refuge La Tanière is open to all

[Côte d’Ivoire] The effectiveness of the control of group administrators on Facebook. By Désiré Allechi, Jurist.