In response to North Korea’s resumption of strategic provocations for the first time in five years, China is only taking a principled stance that it should be resolved through dialogue.

Previously, for the launch of short-range ballistic missiles, the North Koreans were quite focused and blamed the United States.

I am Beijing correspondent Kang Jeong-gyu.

North Korea has launched missiles into the skies of Japan seven times.

Three of them were very similar strategic provocations.

First, two live-fire shots of the Hwasong-12 in August and September 2017.

He then made it clear that he would fully implement the UN Security Council resolutions.

However, with regard to the missile launch, which was repeated for the first time in five years, only the principled position was presented which should be resolved through dialogue.

This is why it has been said that China will oppose sanctions against North Korea even if the UN Security Council is convened.

This shift in China’s attitude can be interpreted as being aware of the increasingly fierce competition for hegemony with the United States and at the same time strengthening North Korea ahead of President Xi Jinping’s coronation.

Most notably, in August, during a large-scale containment exercise called the Armed Unification Test, China also launched a ballistic missile through Taiwan’s airspace.

My name is Jeonggyu Kang from YTN in Beijing. 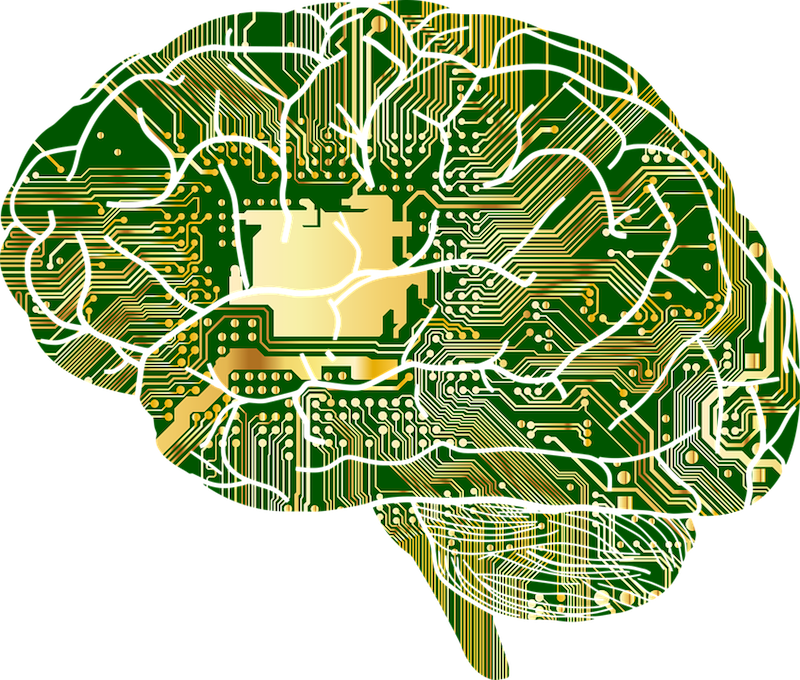 From the Supreme Court of Zurich: Your children were starving and locked up in the cellar