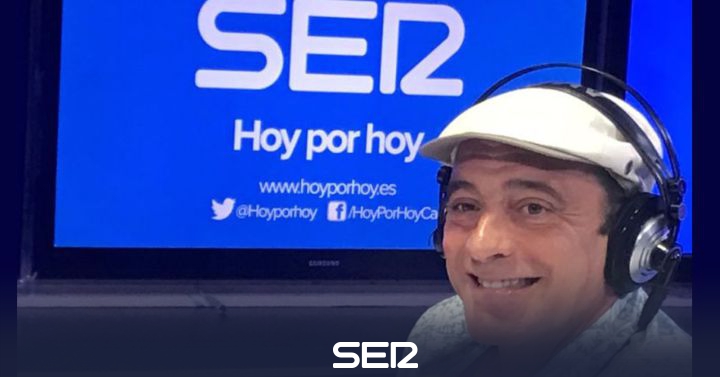 This Friday, August 6, one of the most personal and suggestive voices in Spanish music in recent years arrives at Toro Zenet, within the Noches de Toro, the concert program that has turned the city this summer into the cultural capital from the province; It will be at 10 at night in the Plaza de Toros when the unclassifiable artist from Malaga takes the stage with a selection of the most emblematic songs of his career, including some of those that make up his latest album “Zenetianos”, an album of duets with artists he admires such as El Kanka, Javier Ruibal, Rozalén, Miguel Poveda, Coque Malla, Pasión Vega, among many others.

On the eve of the concert, the artist himself acknowledges the SER that, despite the fact that the pandemic, as in all areas, has greatly conditioned his work at the level of tours, recordings or projects, he has been able to save these months in general quite well: “We have been doing well despite the difficult and changing circumstances that have forced the suspension of some concerts such as Santiago de Compostela and Ferrol; in fact the last album has been a way of adapting to the times, although we have worked a lot doing collaborations and performances through Zoom or Instagram or live streaming ”.

A concert in which he will review some of the best-known songs of his career, stopping especially in those that make up his album “La Guapería”, whose tour had to be suspended in 2020 due to the pandemic and which is now being presented to the public. The multifaceted artist (also an actor and painter), is already working on his next album: a compilation of living contemporary poets, which he is shaping as the tour unfolds. 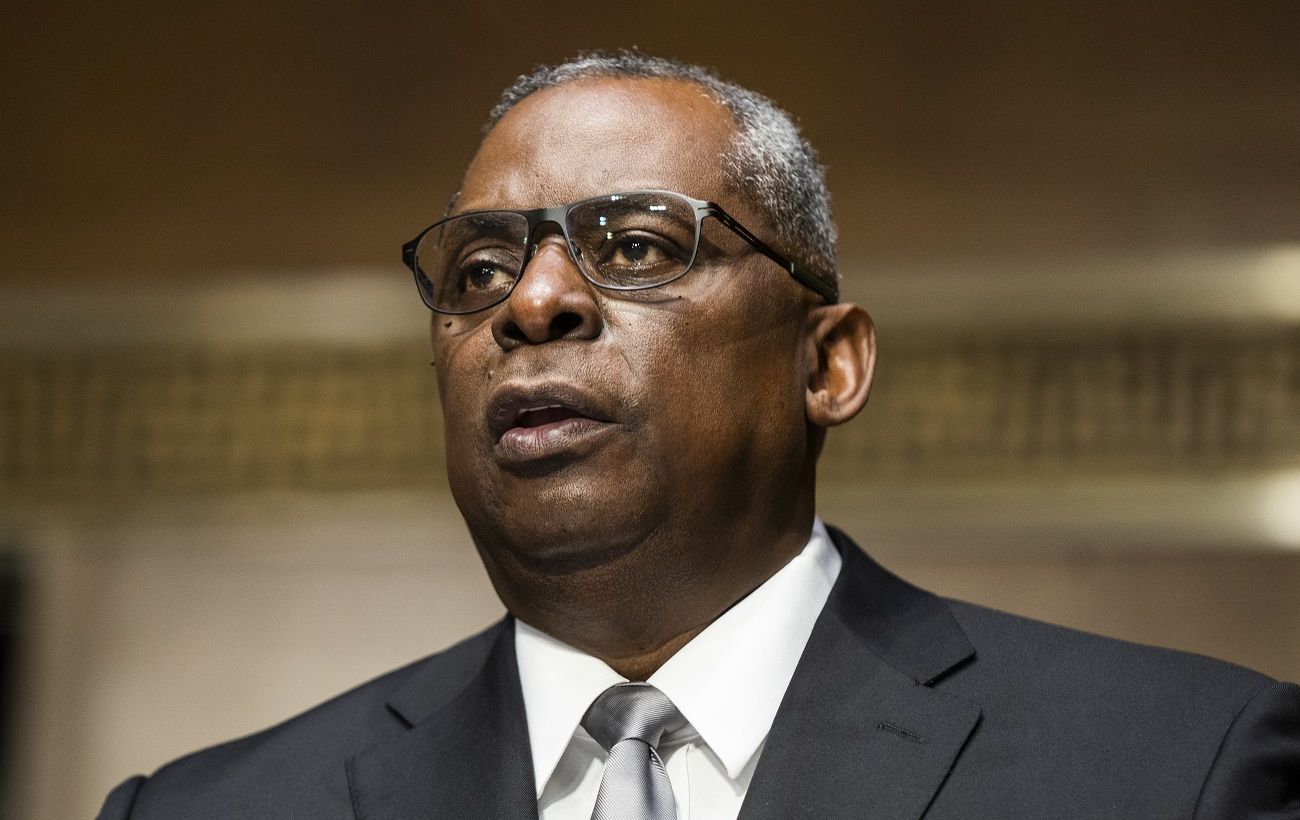 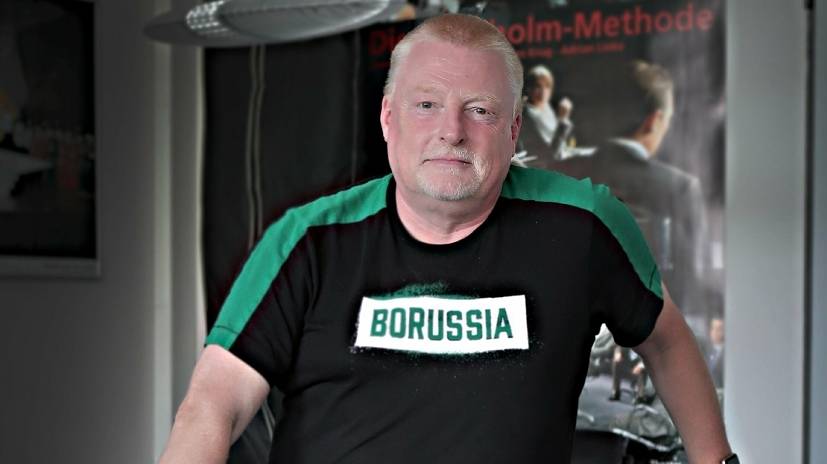 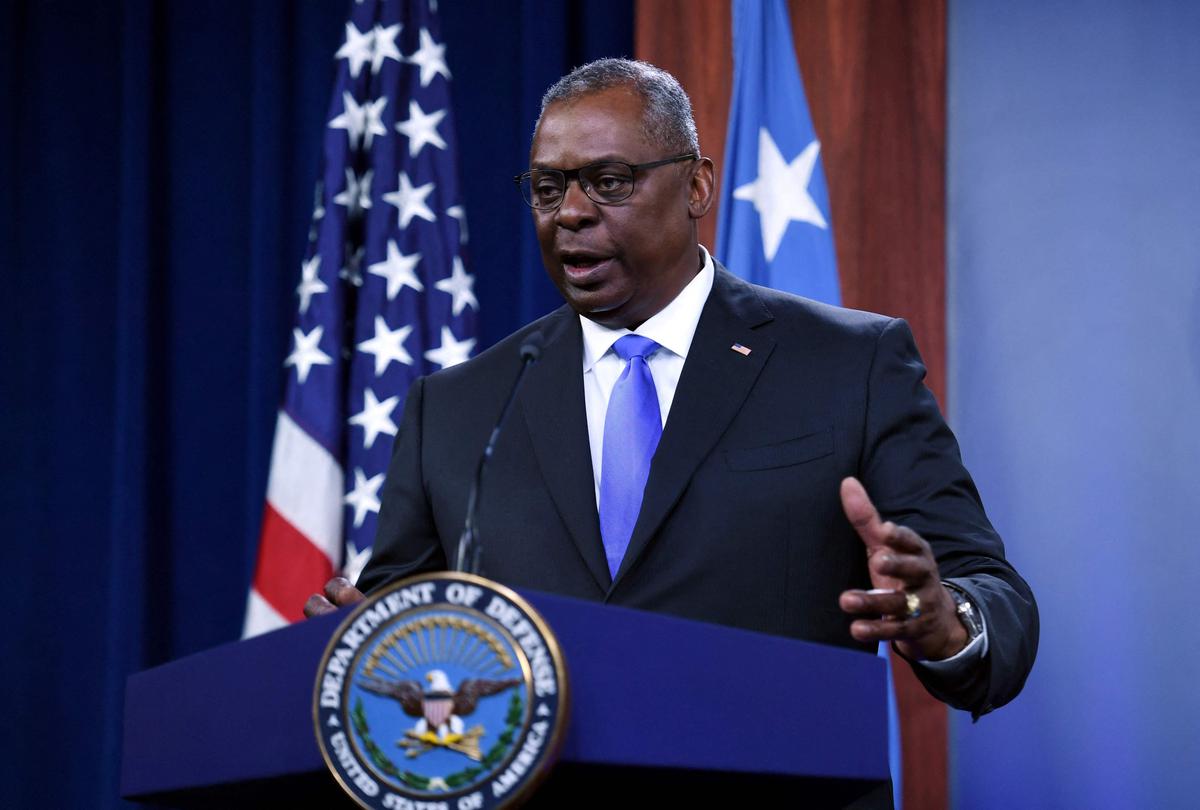 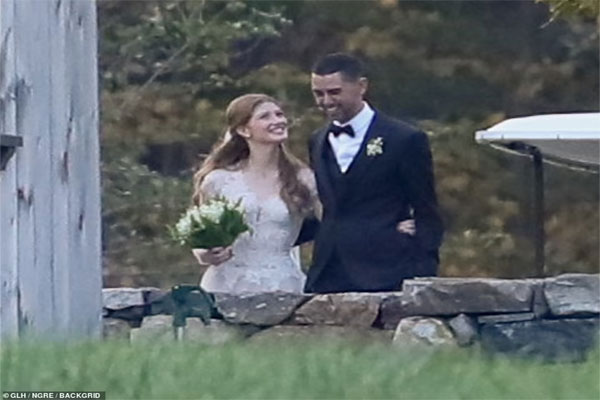