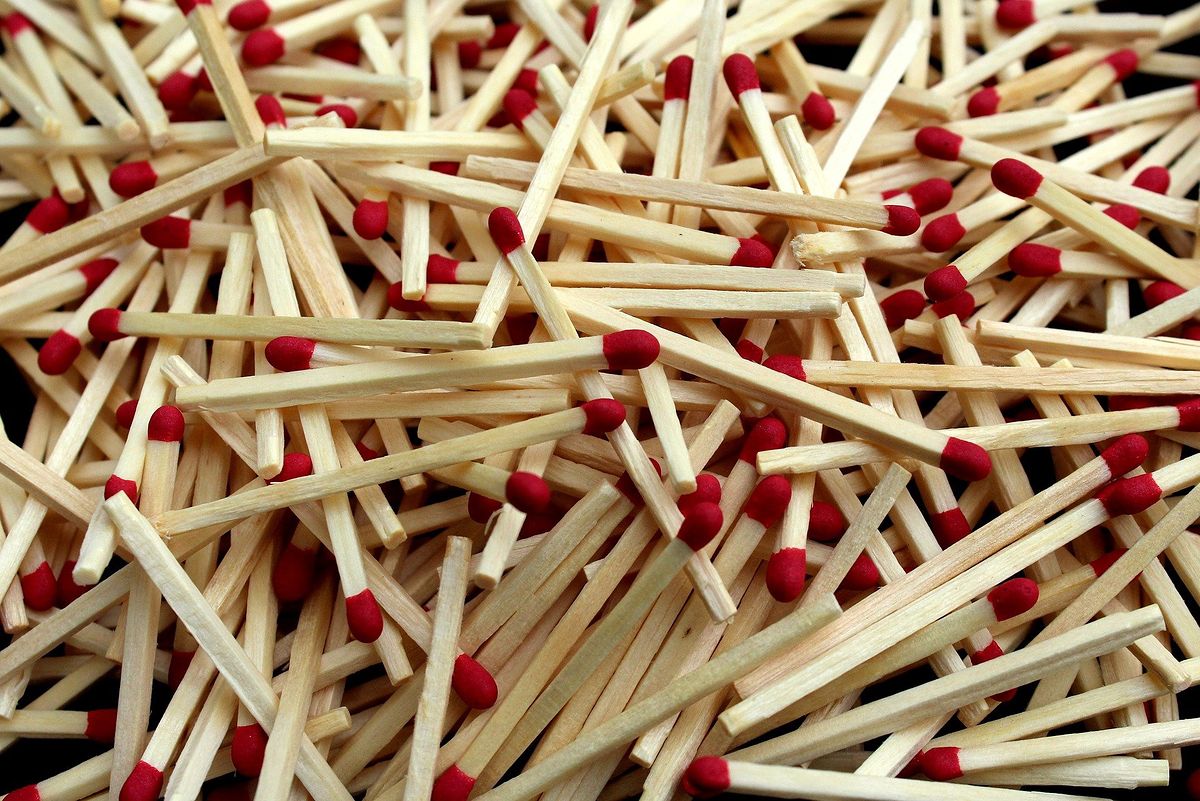 This is the end of the last Polish match factory. After one hundred years of operation, the plant in Czechowice-Dziedzice will be closed. The decision to liquidate Zapałkownia was made during an extraordinary general meeting of shareholders, informs Gazeta Wyborcza.

“The decision was made due to the difficult economic situation of the plant caused by the decreasing demand for matches and the difficulties related to the Covid-19 epidemic,” the company said in a laconic statement.

Thus, the last Polish matches will disappear from the shelves. The factories in Gdańsk, Sianów, Bystrzyca and Częstochowa were closed earlier.

Covid influenced companies. “The fastest acceleration of digitization in history”

The factory in Czechowice was established in 1919, and its first production lines were launched in 1921. In 2011, 85 percent. The shares of the factory were bought by the Warsaw company PCC Consumer Products from the state treasury.

Czechowice matches are sold not only in Poland, but also in the European Union, Africa and South America.

It is not the first time this year that we write that some last, recognizable plant is disappearing. In the spring, we reported that “the last of the three operating plants of the legendary porcelain factory in Chodzież, Wielkopolska, disappears.” The factory operated for 150 years and its products were appreciated and recognized all over the world. We write more about her in this article.

diopwere ecological matches and now they will be replaced by plastic disposable lighters. Where are the environmentalists why don’t they protest ????? shock

GuestAfter all, these EU matches do not burn !!! Save Polish matches!

the alarm cry of Claudine Orabona

Department of Parks – Chula – Kasetsart University choir bats in Thailand, just a genetic code similar to COVID 19, until it does not infect humans.

We rearrange watches, because the Union does not have time to eliminate the time change

Coronavirus: in France, no return to normal “before long” – Le Monde

Is it convenient to be Swedish with the coronavirus? | International