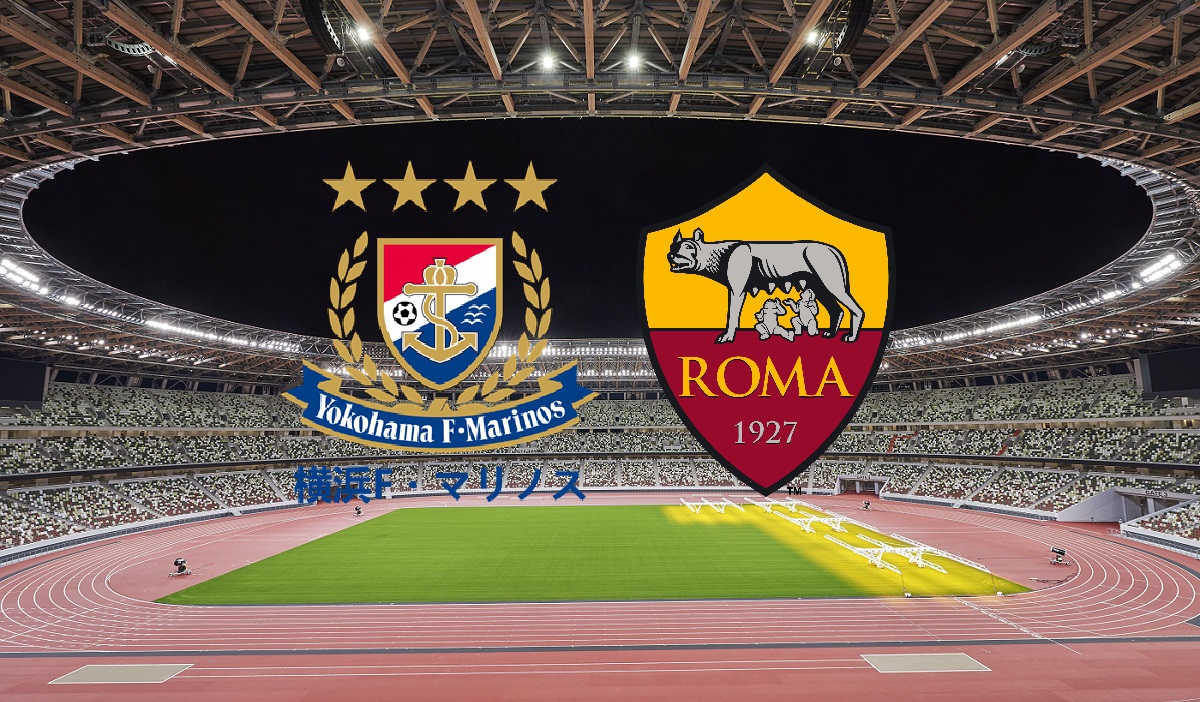 AS ROME NEWS – Second and last friendly on Japanese soil for the Romewho ends his tour in Japan today facing the Yokohama F.Marinoschampionship winning team.

Commitment not to be underestimated for i Giallorossiwho today should find different players on the pitch holders rested in the first match against Nagoya Grampus.

We leave you at match story with the usual live text of the game.

THE CHRONICLE OF THE MATCH

96′ – Over! Roma manages to recover the game with a good reaction in the second half. Zaniolo, Volpato and Shomurodov gave new life to the team, and in the end the draw went close to the Giallorossi, who were very modest in the first half.

95′ – ROME OPPORTUNITY! Number of Volpato serving Zaniolo in the center of the area, Nicolò’s conclusion however ends just above the crossbar!

93′ – ROME DRAW! Volpato serves Shomurodov who scores a well-deserved 3 to 3!

90′ – Five minutes of added time. In the meantime, Kumbulla saves the Giallorossi goal.

88′ – El Shaarawy is knocked down in the area, the referee does not award the penalty with the Pharaoh getting angry. The penalty is evident.

84′ – ROME GOAL! IBANEZ! Great anticipation of the Brazilian defender on the opposing trocar, the player starts centrally, enters the area and unloads a fireball that leaves the goalkeeper no way out.

80 ‘- Rome that doesn’t fit and continues to attack head on. Ten minutes to go.

77′ – ROME OPPORTUNITY! Again Zaniolo who tries with the tip, rejects the goalkeeper.

72′ – THIRD GOAL BY YOKOHAMA: Matsubara scores with a great right from the edge that immediately kills the newcomer Boer.

69′ – ROME GOAL! ZANIOLO! Volpato launches Nicolò well in depth, the attacker enters the area, returns to his left foot and beats the goalkeeper with a powerful shot at the near post!

62′ – ROME OPPORTUNITY: always on the Shomurodov-Zaniolo axis, an assist from the Uzbek for the 22nd who kicks on goal with his left foot, finding the answer from the opposing goalkeeper.

60′ – This time it is Zaniolo who misses a goal, delaying the conclusion on goal too much after a nice assist from Shomurodov.

51′ – ROME OPPORTUNITY: Zaniolo starts centrally by jumping two players, then on the 22nd serves Shomurodov who all alone devours the opening goal by having the diagonal shot saved.

47′ – ROME OPPORTUNITY: Bove throws Zaniolo well to the right, on the 22nd he returns and kicks, the goalkeeper sends for a corner!

46′ – It starts again: triple substitution for Rome, Volpato, Zaniolo and Shomurodov in, Missori, Matic and Abraham out.

45′ – The first half ends 2-0 for the Japanese: Giallorossi hit at the beginning and in the final part of the fraction. Evil Svilar, also unfortunate. Usual modest performance from Roma, unable to build scoring chances and hit on the few occasions by Yokohama.

45′ – YOKOHAMA DOUBLED: shot from distance by Nishimura, ball that ends up on the post and then slams on Svilar’s back who sends it into the net.

40 ‘- Rome that can’t build anything, poor quality especially in the last few meters.

30′ – Tahirovic accuses a muscle problem and asks for the substitution. He is about to enter Bove.

27′ – El Shaarawy booked. Roma’s players strongly protest against the referee for some not exactly spot-on choices by the match director.

25′ – Roma tries to raise the pace a bit, but the attack fails to make an impact. Giallorossi in trouble when the Japanese restart in speed.

16′ – Occasion occasion: Leo Ceara has space to kick from the edge, a powerful but central shot, he punches back Svilar.

14′ – Conclusion of Ibanez with the right from inside the area, unrealistic tiraccio that hits the outside of the net.

10′ – Abraham devours the equalizing goal by kicking at the goalkeeper all alone, but the referee stops everything for offside.

8′ – GOAL BY YOKOHAMA. Eduardo scores with a header, clearly ahead of Abraham. Also guilty is Svilar who passes the ball under his legs.

2′ – SHOOTING OPPORTUNITIES: Mizunuma launched on the offside edge is found only in front of Svilar, who is good at anticipating him with a low exit. 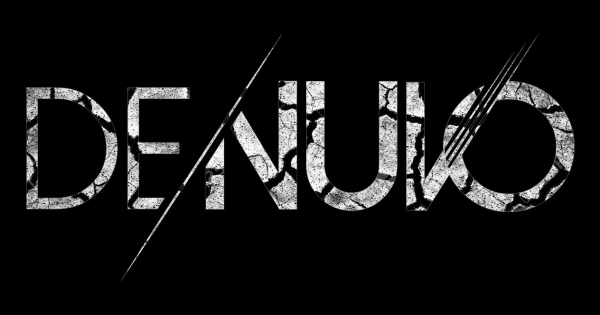 Beware.. These things should not be done in a hurry! 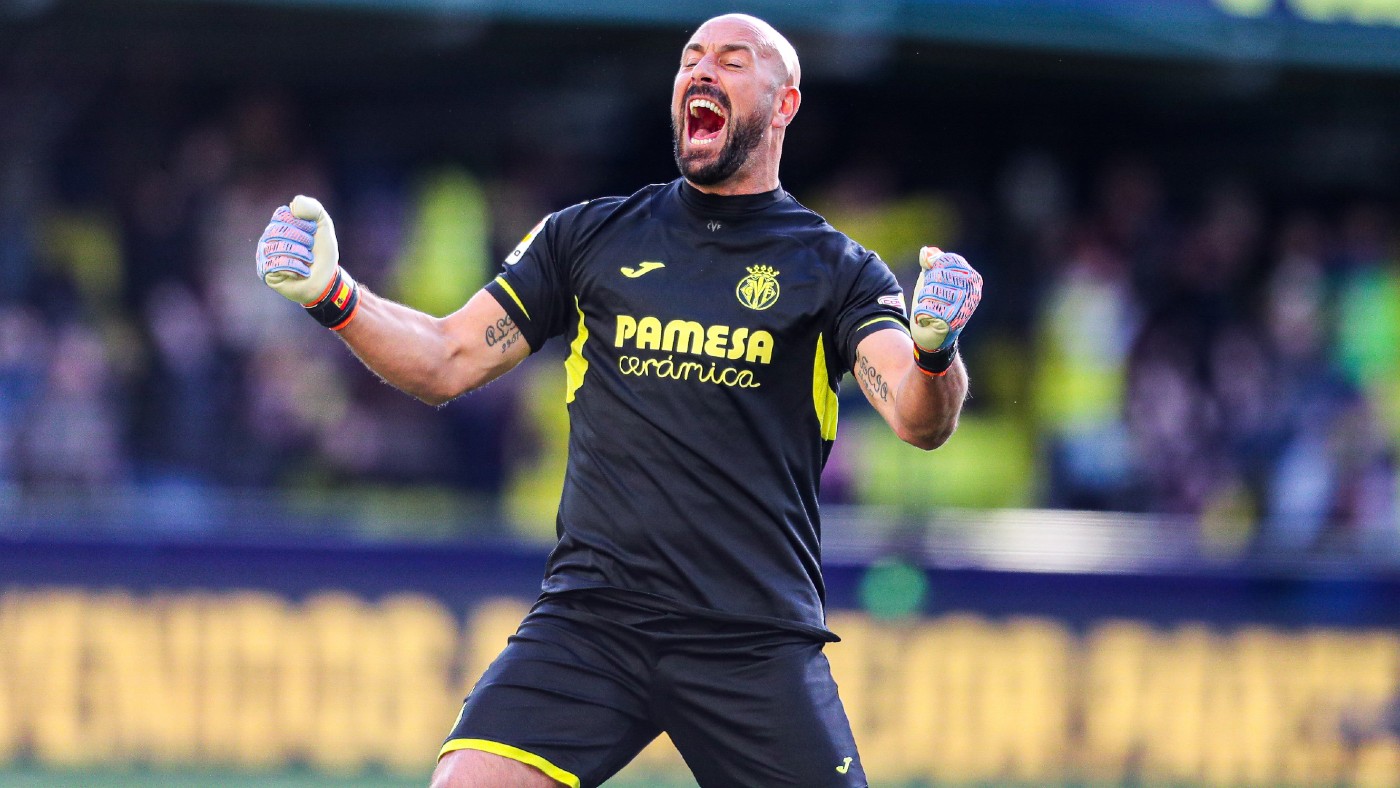 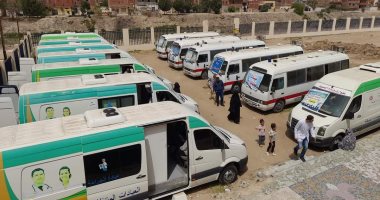 Health: Clinics spread throughout the country for free detection and treatment 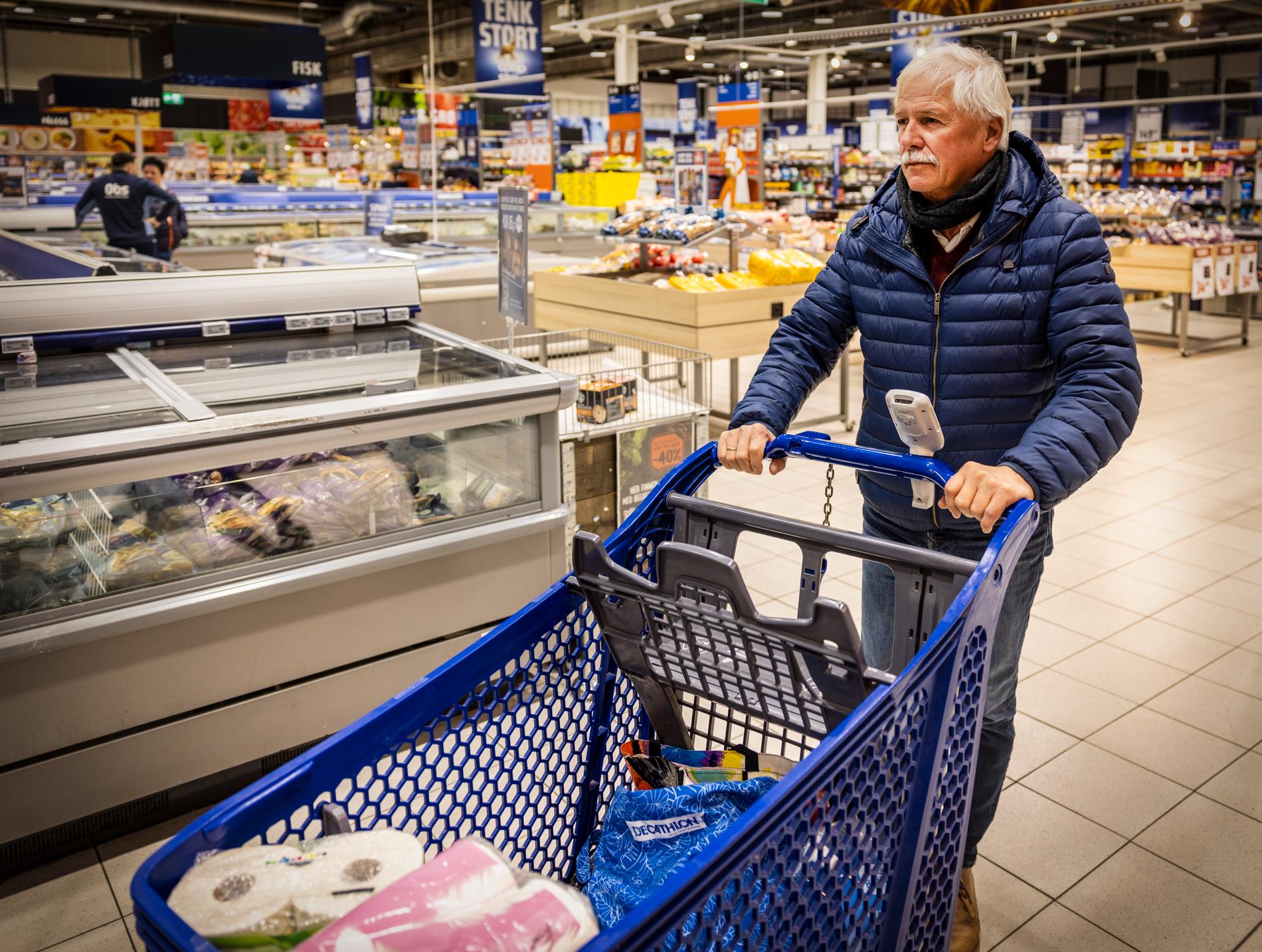 Brought food from Spain: – I get a shock every time we get home 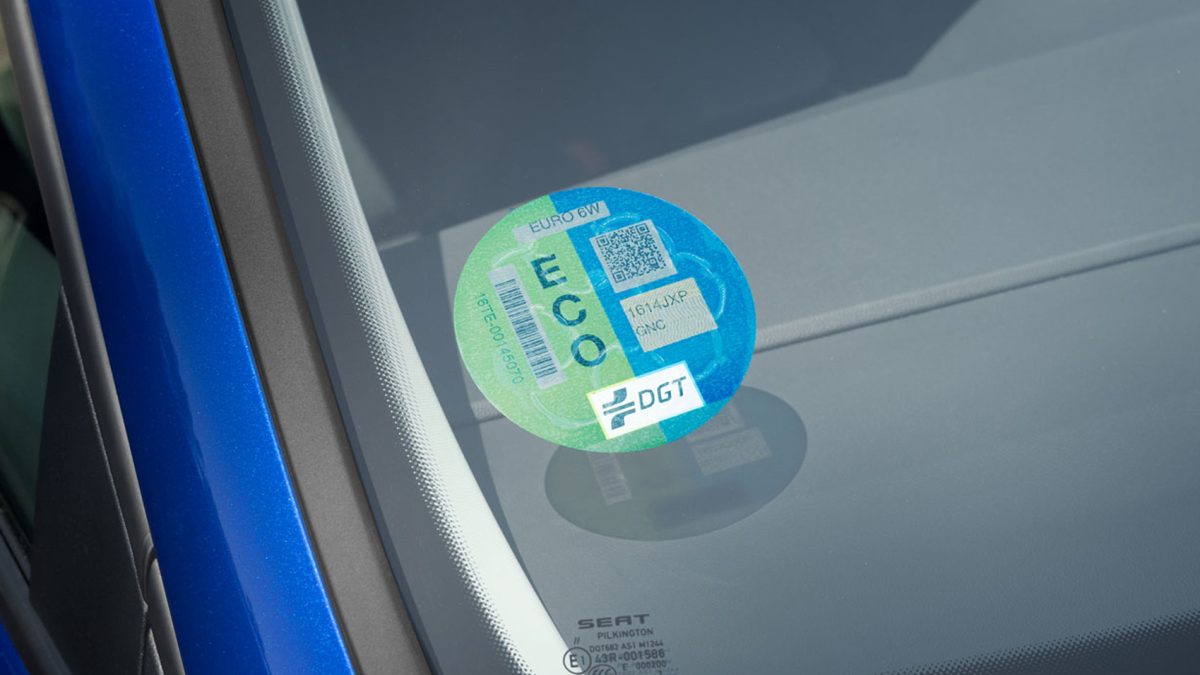 How to request the DGT sticker ‘online’: can you get it for free?

Minister of Agriculture Didzis Šmits: food production and agriculture is a matter of the country’s national security – Agriculture Getting Ready February 1 We Can See Comets, Passing Once in a Lifetime 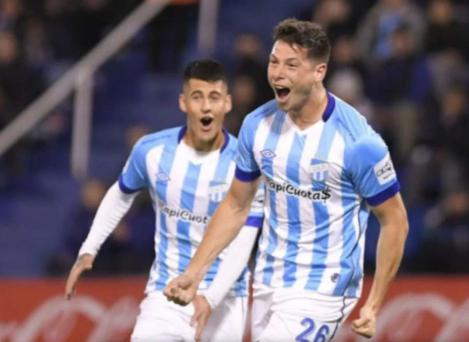 Vasco forwards the signing of Manuel Capasso, from Atlético Tucumán-ARG 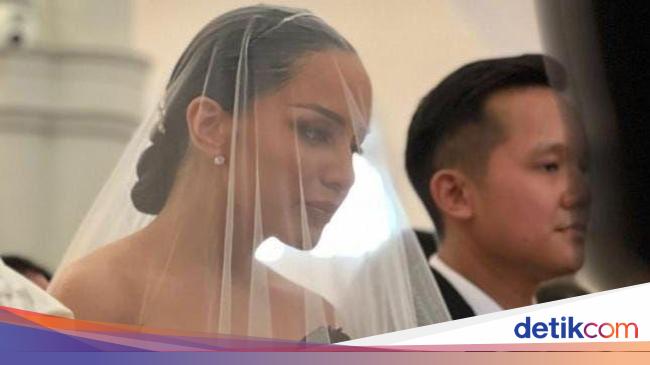 Beware.. These things should not be done in a hurry!

Health: Clinics spread throughout the country for free detection and treatment

Brought food from Spain: – I get a shock every time we get home

How to request the DGT sticker ‘online’: can you get it for free?