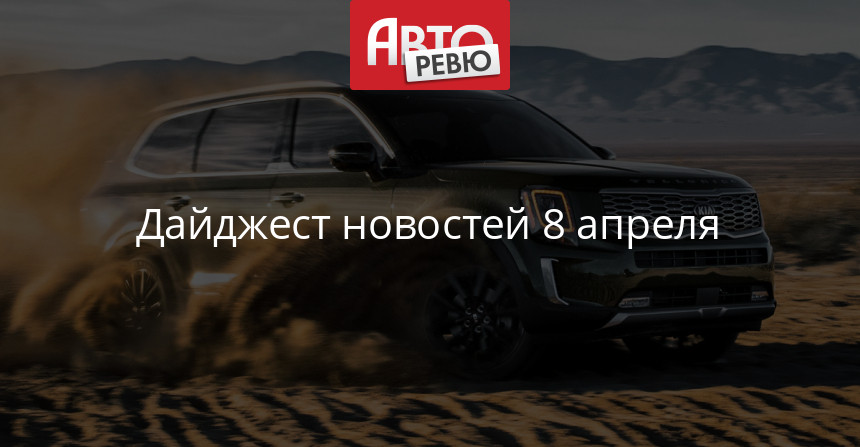 Very strange contest results announced World Car of the Year 2020. The world’s car of the year was the large Kia Telluride crossover, which is sold … only in the US and Canada. In the final, he scored more points than the Mazda CX-30 and Mazda 3, also available in Europe, Asia and other regions of the world. The city car of the year was the Kia Soul EV electric car, the Mazda 3 family won the prize for the best design, and the Porsche Taycan electric sedan won two categories at once – among sports cars and premium cars.

Kaliningrad plant Autotor, which halted production on March 30 as part of a presidential decree, will resume work on April 13. In accordance with the decree of the Government of the Kaliningrad Region, the list of enterprises that are allowed to continue working (subject to enhanced sanitary and hygienic requirements) includes, inter alia, automobile production. Avtotor undertakes to ensure the safety of production and office premises, as well as the disinfection of vehicles that will deliver people to work. 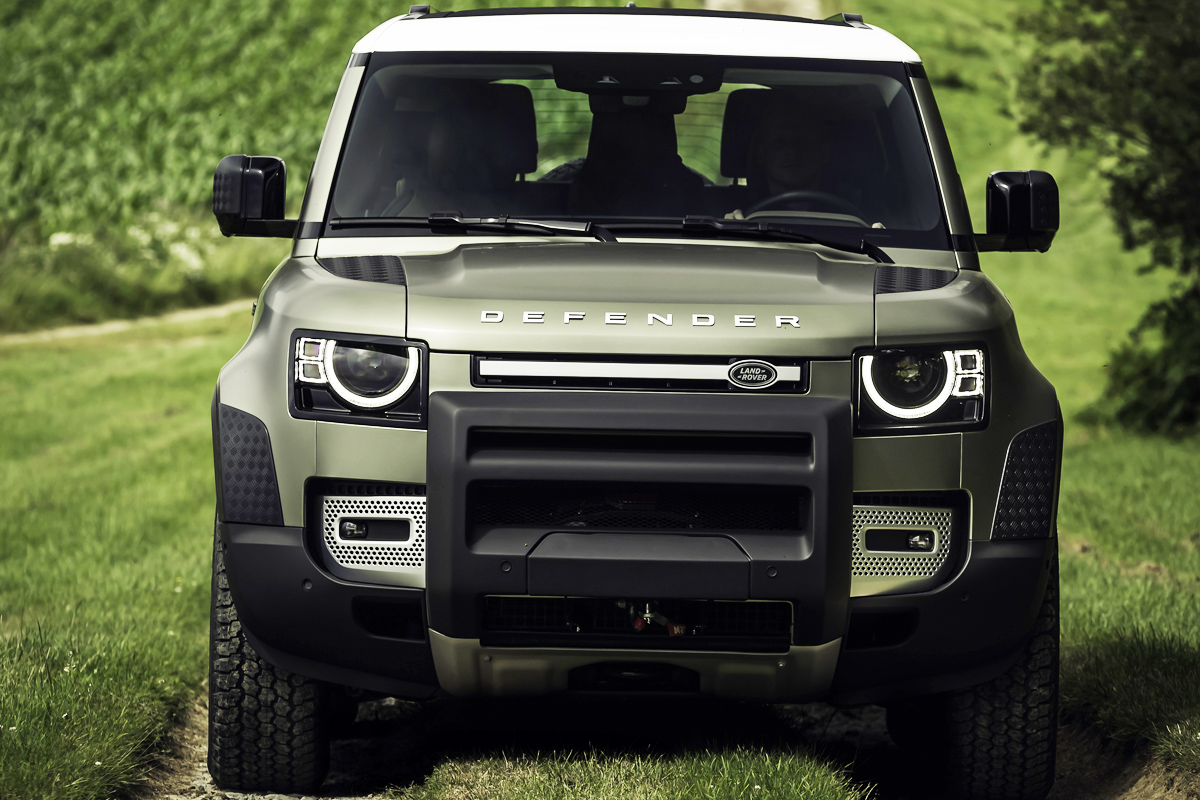 Jaguar Land Rover explains why new defender will not have a pickup version. Initially, it was believed that the SUV is already quite practical, so there is no need to release a cargo version. However, now the refusal of the pickup was explained by the fact that the powerful and expensive Defender is too far from the market of commercial vehicles, and you can’t call it a mass model. Although from a technical point of view, the D7x platform could easily allow such a conversion.

Electric pickup Tesla cybertruck, shown back last fall, will be available with an additional cargo platform above the body. Enthusiasts began to study in detail the footage from the premiere and found a curious image where the pickup is equipped with an additional platform that can be used to transport bulky goods. In the low-quality image, you can see the racks sticking out from the back of the corners of the body, as well as the missing part of the rear wing, which, presumably, can be pulled up and serve as part of the cargo structure.

Crossover spy photos appeared Porsche cayenne coupe in the modification of the GTS. Of the external features, it is possible to note the modified nozzles of the exhaust system, alloy wheels of a new design and darkened optics. In the current range, the Cayenne Coupe GTS will take place between the S and Turbo versions, and under the hood, as expected, the V8 4.0 biturbo engine from the Panamera GTS model, which produces 460 hp, will be registered. So far, the Cayenne GTS is undergoing a series of development tests, the exact date of the premiere has not yet been announced. 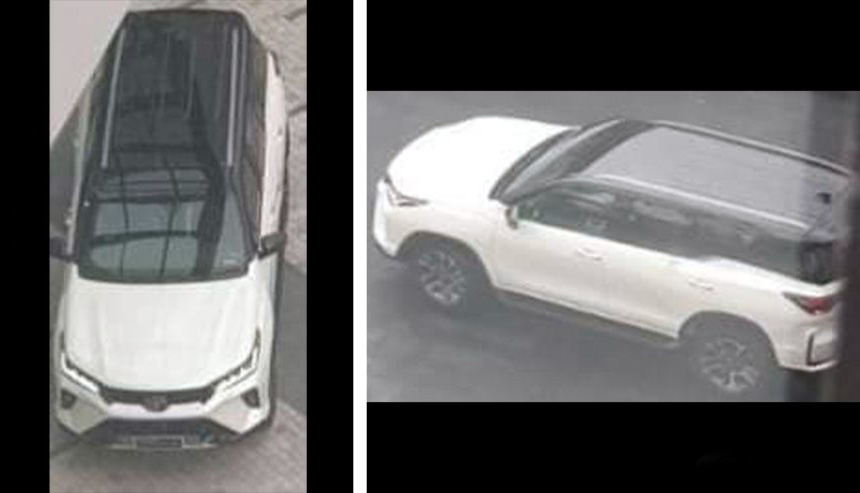 And from Thailand came spy photos of the updated SUV Toyota Fortuner. The current model debuted in 2015, and for her it will be the first modernization. Judging by the unimportant shots, Fortuner will get a more aggressive front design, other bumpers and wheels. Big changes in the cabin can not be expected. Turbodiesel 2.8, most likely, will become a little more powerful (now it produces 177 hp), and in the list of options will appear all-round cameras. The debut of the updated model is expected in May.

Also today we talked about the GAC GN8 minivan for Russia, the new version of the Ford Explorer crossover, the future Nissan Frontier pickup truck, the results of the first quarter on the Russian market and the delay in passing MOT during the pandemic.