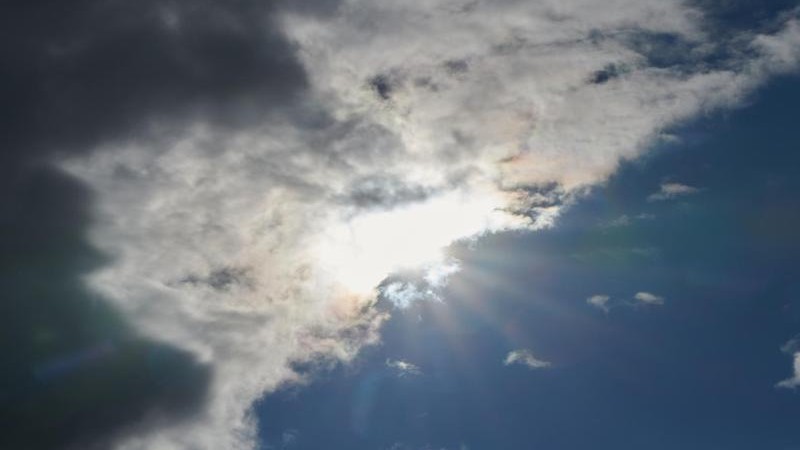 Offenbach (dpa / lhe) – In the coming days it will be bright to cloudy in Hesse. After the fog clears on Sunday, it remains sunny during the day, clouds can form in areas, as the German Weather Service (DWD) announced on Saturday in Offenbach. It stays dry at temperatures between 12 to 15 degrees. On Monday night, temperatures drop to 6 to 3 degrees. Frost can form on the ground.

The week also starts clear to cloudy. Monday stays dry during the day. It is getting a little warmer, the maximum temperatures are between 15 and 17 degrees. In the night of Tuesday, fog forms locally at lows between 7 and 4 degrees.

According to the DWD, the weather will be more uncomfortable from Tuesday. It will be mostly very cloudy, in some areas it will rain. The temperatures reach a maximum of 16 to 19 degrees. 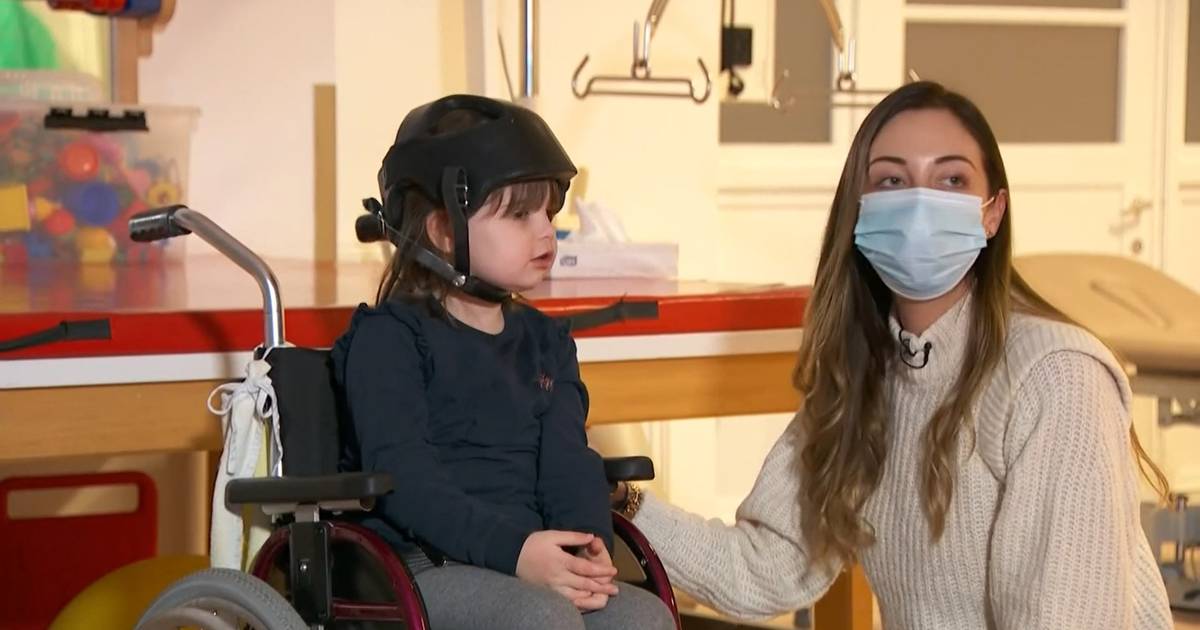 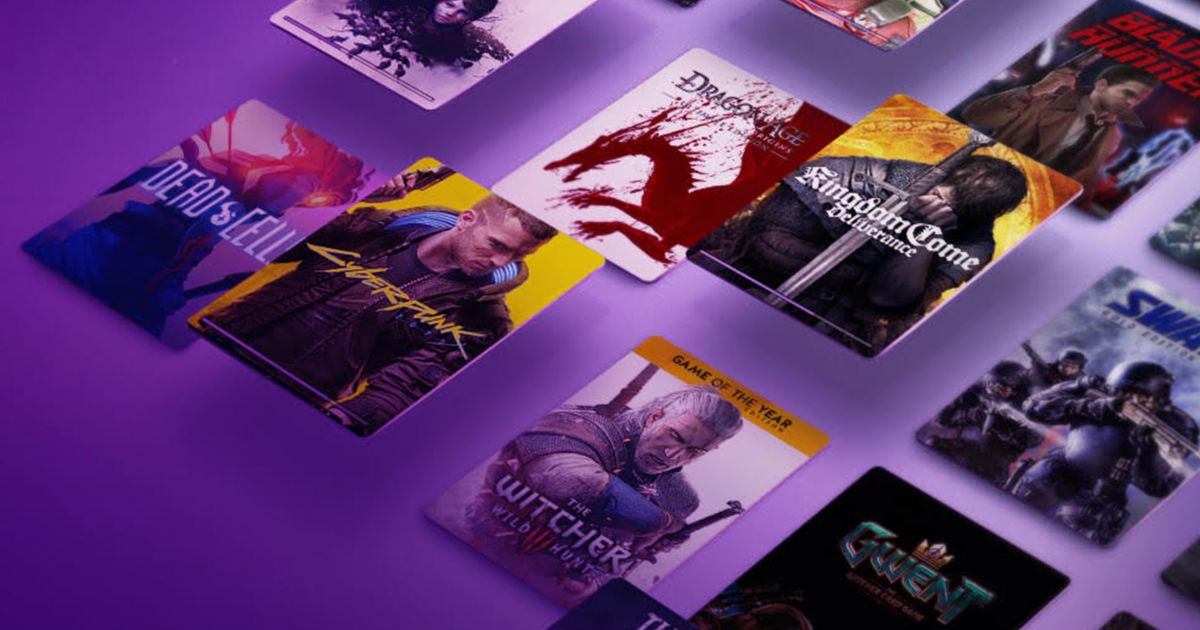 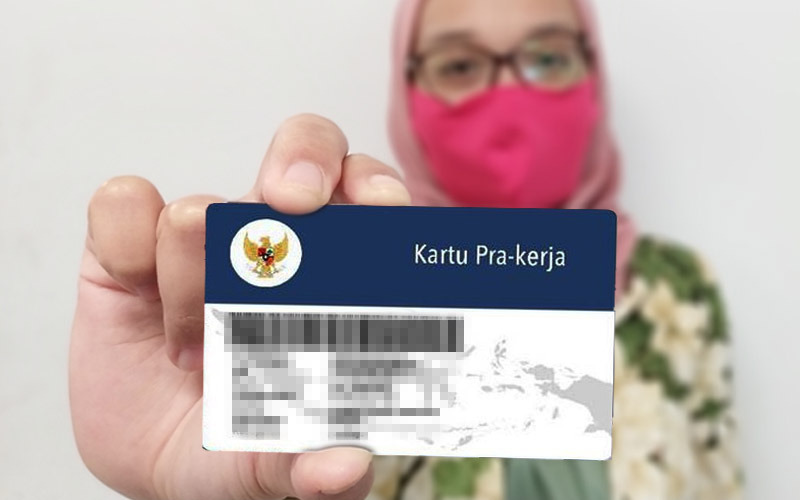 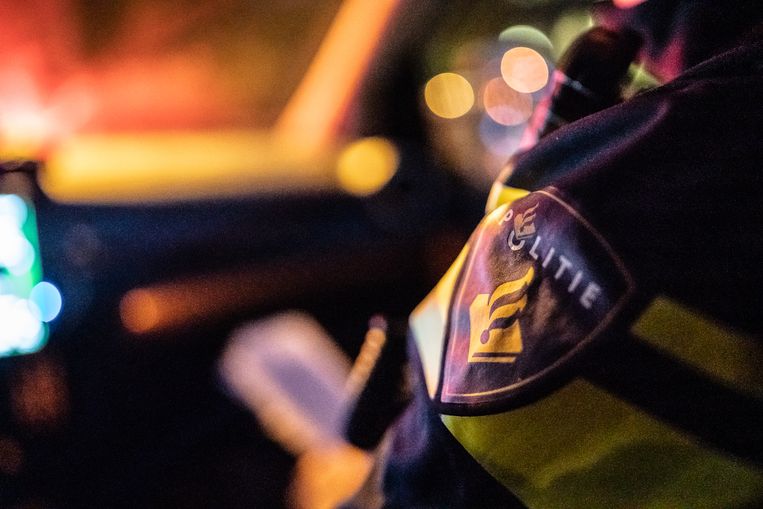