Watch the launch of the GPS III satellite LIVE today 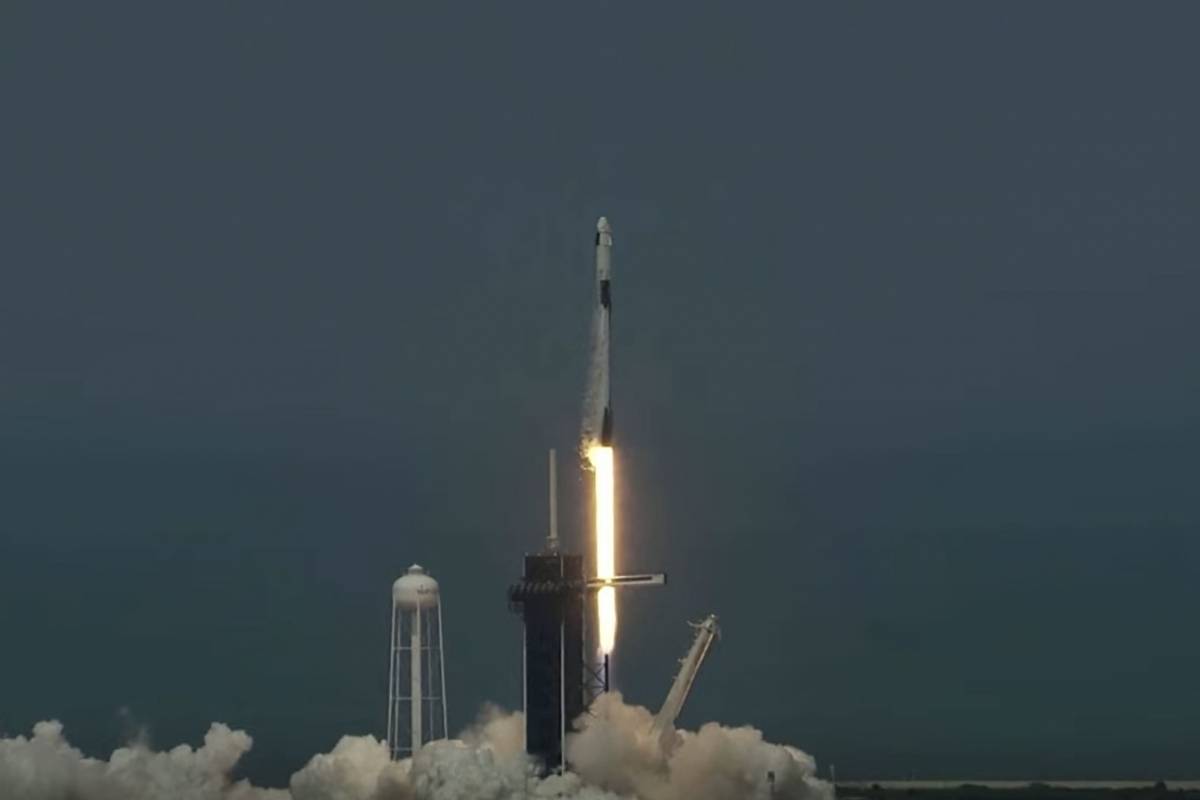 This Tuesday SpaceX will launch the GPS III satellite, starting at 3:55 p.m., whose name is Katherine Johnson, in honor of an African-American mathematician from NASA.

SpaceX will launch a Falcon 9 rocket on Tuesday that will contain the GPS III satellite. Is called Katherine Johnson, in honor of a prominent African-American mathematician from NASA.

The launch is scheduled for 3:55 pm EST from Cape Canaveral, Florida. However, he has a second chance for this Wednesday, July 1.

Johnson played a critical role in the Mercury and Apollo space programs with his mathematical studies.

The key to the GPS III satellite launched by SpaceX

The new GPS satellite will join three already in orbit, while a fifth is expected to launch in 2022.

This satellite is, according with the Techcrunch portal, three times more accurate and eight times stronger than previous versions. It will not only serve for military use and defense applications, but also for civilian satellite navigation.

SpaceX continues to fulfill its missions, after sending the first commercial flight to the International Space Station. It happened on May 30, with astronauts Bob Behnken and Doug Hurley as protagonists.

The broadcast will begin 15 minutes before launch. These are the specific transmission times for Latin America.

“Lockhart” reappears in a developer document – XBOX at MundoInsider

Volkswagen has designed electric charging stations that travel to your vehicle 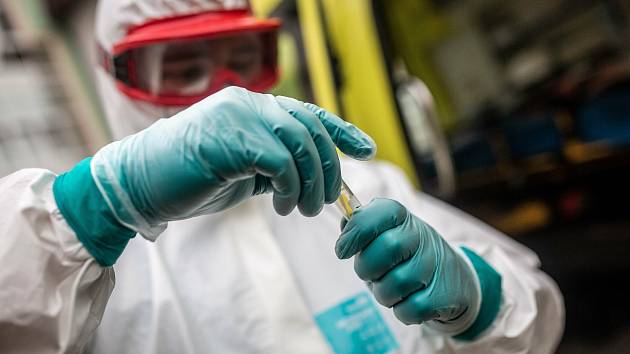 In the south of Bohemia, there were 408 new cases of covid 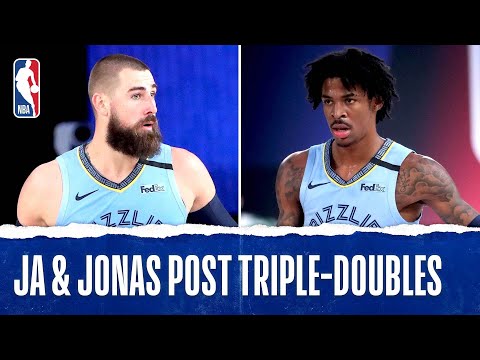 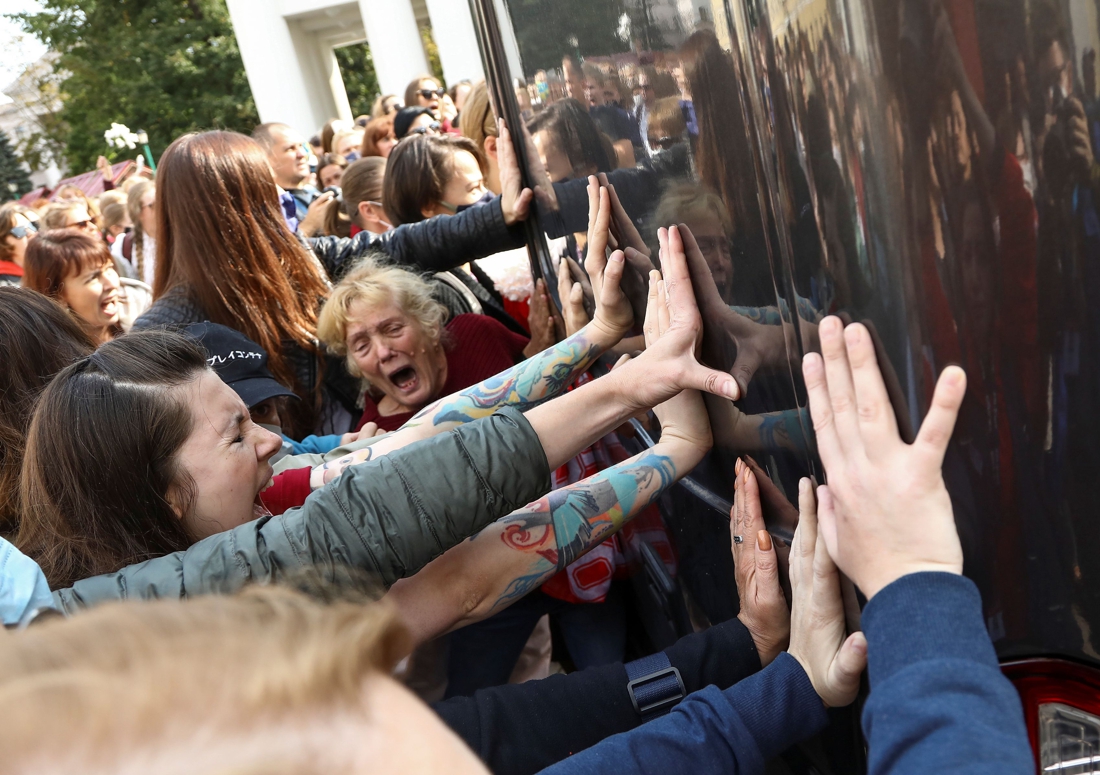 More than a hundred women taken in blinded vans t … 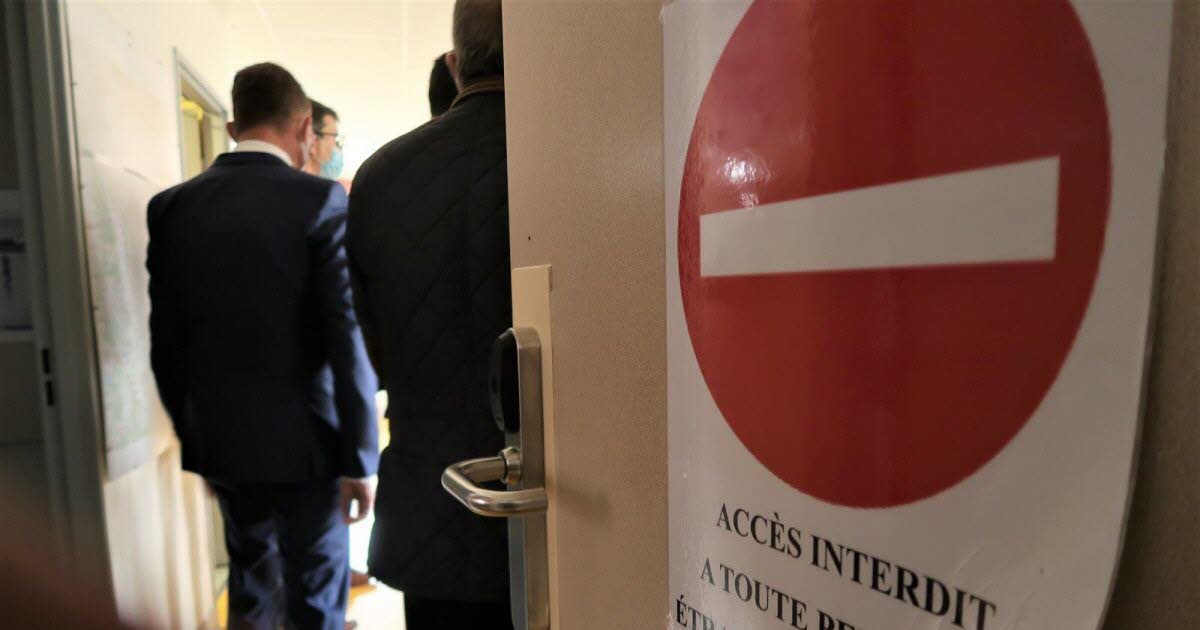 the intensive care unit at Verdun hospital is saturated a new component has just been discovered