Ruud Vormer received an unwanted visit at home on Saturday. The Club Brugge captain shares images on social media of burglars who tried to gain access to his home.

On Saturday afternoon, around 3:00 PM, Vormer received an unwanted visit to his house in Belgium. Surveillance footage shows how two burglars are trying to gain access to his home. However, they do not seem to succeed. Via social media, Vormer already shares images of the burglars and the damage they have caused to one of the doors of the house.

Vormer was – of course – not satisfied with the attempted burglary. “Got a visit from two stupid boys yesterday afternoon. Attempted burglary, ‘wrote the Club Brugge captain Instagram.

At the time of the burglary attempt, Vormer was not present. The Dutchman was at the practice complex of Club Brugge to prepare for the exhibition game against KV Mechelen (6-0 win). Also friend Roos and the children were not present. They are currently abroad to enjoy the summer holidays. 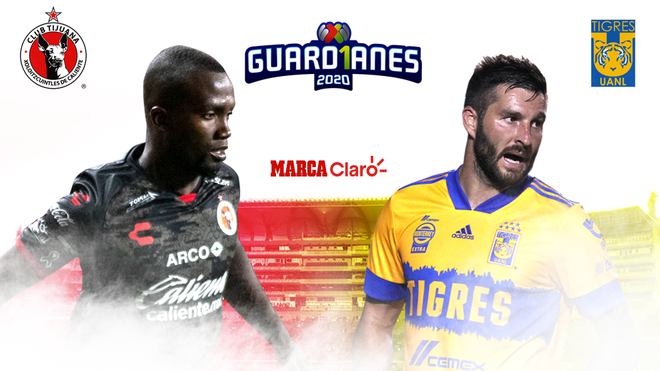 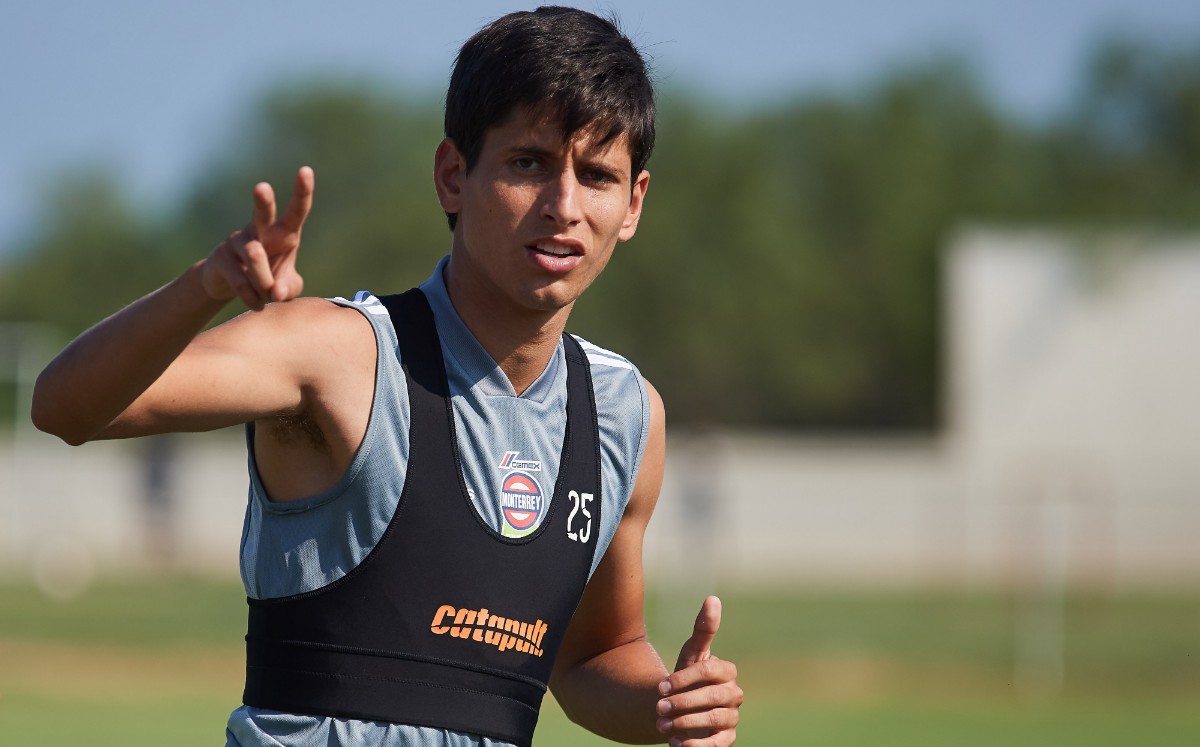 MLS. Jürgen Damm boasts luxurious Lamborghini in the US VIDEO 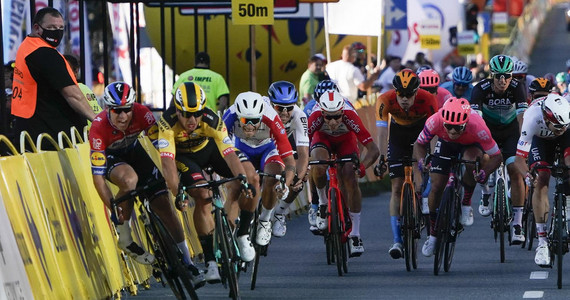