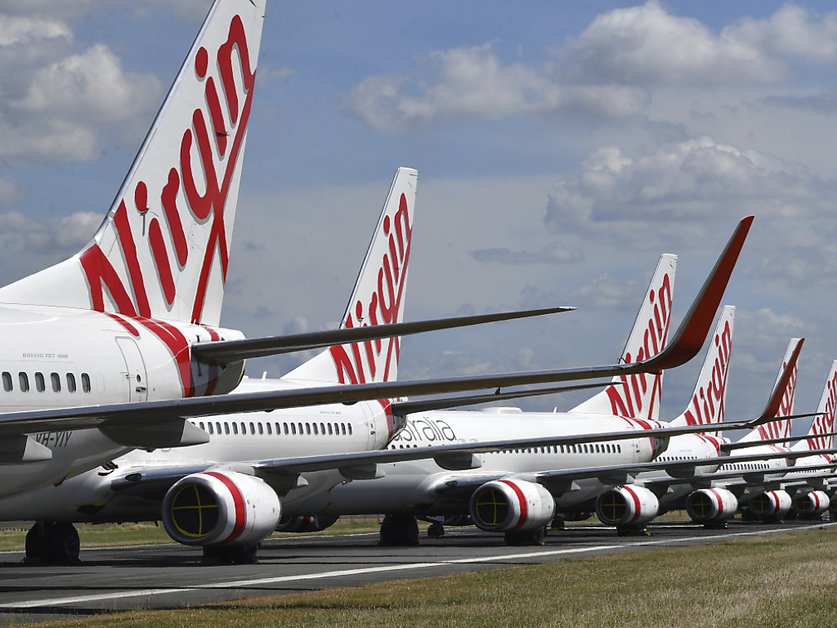 Virgin Australia announced Tuesday that it will voluntarily put an end to payments. The group has become the first major airline to collapse under the shock of the coronavirus pandemic.

However, in a notice to the Australian stock exchange, Virgin said it wanted to maintain its flights while entrusting its fate to court administrators. “Our decision today is to secure the future of the Virgin Australia group and its rebirth after the Covid-19 crisis,” said chief executive Paul Scurrah in a statement.

“Australia needs a second airline and we are determined to continue our flights,” he added. Qantas is the main Australian airline ahead of Virgin.

Virgin Australia is owned by several foreign firms, including the Virgin group, which holds 10% of the capital. Four experts from the audit firm Deloitte have been appointed as directors.

“Our goal is to implement a process of restructuring and refinancing the business and get out of the administration phase as quickly as possible,” said Waugan Strawbridge, one of its directors. “We have started to look for third parties ready to participate in the recapitalization and the future of the business, and several have expressed their interest,” he added.

Virgin Australia, which was already in financial trouble before the Covid-19 epidemic, suspended all international flights after Australia’s decision to close its borders to non-residents to prevent the spread of the new coronavirus. It only operates on an internal flight. Some 8,000 of its 10,000 employees are unemployed.