At the end of September, the president Office of Competition and Consumer Protection initiated an investigation into advertising activities of influencers in social media, as part of which he checks the relations of internet stars with advertising agencies and advertisers.

– We will take a closer look at social media and profiles of the most popular influencers. We will check whether the advertising content is marked at all, and if so – whether it is sufficiently clearly and clearly, whether it is not visible, e.g. only after scrolling the page or hidden under some shortcut. We also intend to verify the causes of influencers’ negligence, e.g. whether it is required by sponsors – it was listed in the release.

Maffashion, Marcin Dubiel, Kruszwil and Marlena Sojka did not cooperate with the Office of Competition and Consumer Protection

As part of the proceedings, the President of UOKiK sent requests to many entities – both the authors themselves and advertising agencies, in which he asked for information, e.g. on concluded agreements, rules of cooperation and labeling of published content.

“Unfortunately, some of the addressees did not receive the correspondence or did not answer the questions asked, and did not send the required documents” – informs in the announcement UOKiK.

– We interpret such behavior as a lack of cooperation with the President of the Office in the course of the proceedings, for which separate financial sanctions may be imposed. For this reason, I initiated proceedings to impose a penalty for failure to provide information. We do not exclude further actions of this type – both in relation to entrepreneurs who do not provide information in the proceedings regarding surreptitious advertising, and the so-called scam – says Tomasz Chróstny, President of UOKiK.

The President of UOKiK also verifies how social networks allow users to mark sponsored content and whether it has any impact on the reach of people who do it correctly. In the opinion of the President of UOKiK, only influencers who do not inform the consumers who are observing them that they promote products or services for a fee should bear negative consequences related to the limited reach.

A scam under the UOKiK’s magnifying glass

According to what the president of UOKiK said in an interview for Wirtualnemedia.pl in October, following a surreptitious advertisement, another worrying phenomenon in the influencer marketing market that the office will look at is scam.

On Monday, it was announced that Tomasz Chróstny initiated an explanatory procedure in which he will check whether the influencers are promoting the so-called scam.

– I have started an investigation to determine the involvement of influencers in promoting the scam. We will check whether the creators verify commercial cooperation offers and how they behave when irregularities are detected, including whether they withdraw from advertising the product or offer repair to their followers. One cannot unreflectively decide on questionable cooperation only for financial reasons. Each influencer should obey the law when promoting a product or service and take responsibility for their actions, says Tomasz Chróstny, President of UOKiK.

PrevPrevious“Disrespectful”: Ronaldo attacks co-organizer of the Ballon d’Or
Next32 Latest Oppo HPs December 2021, There are Oppo A95 to Oppo A55sNext 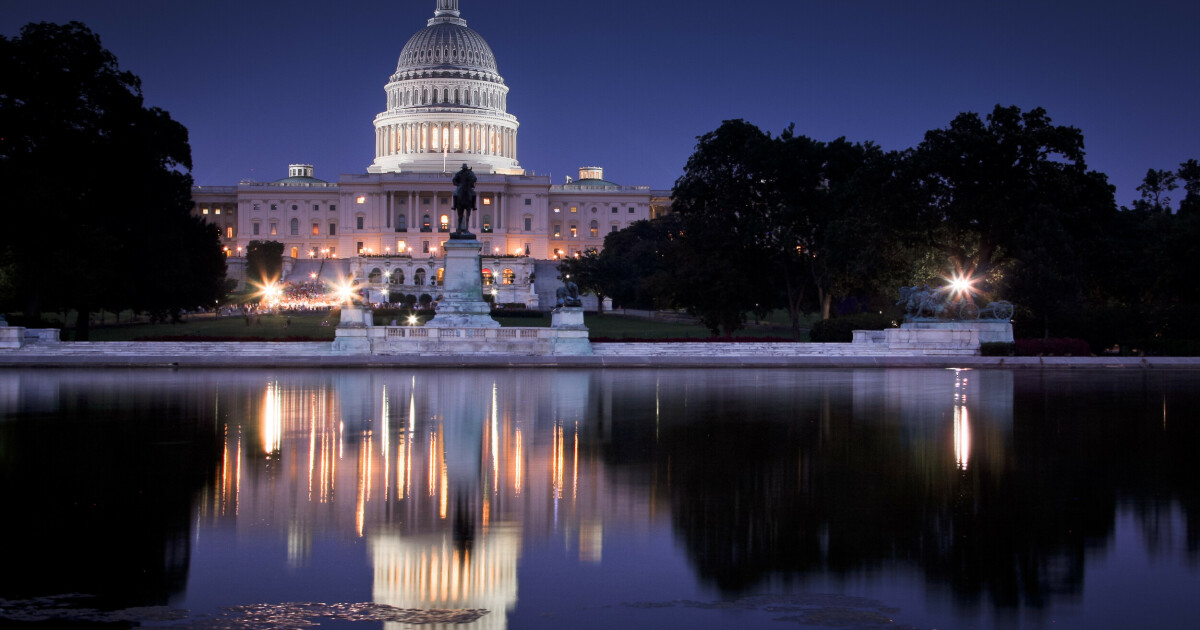 The Storming of Congress – Imprisoned Again After CNN Interview

Classes of drugs that make you fat 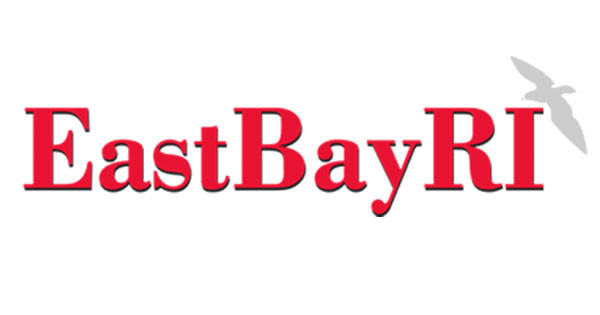 Evan Fournier and New York win in Atlanta in the NBA 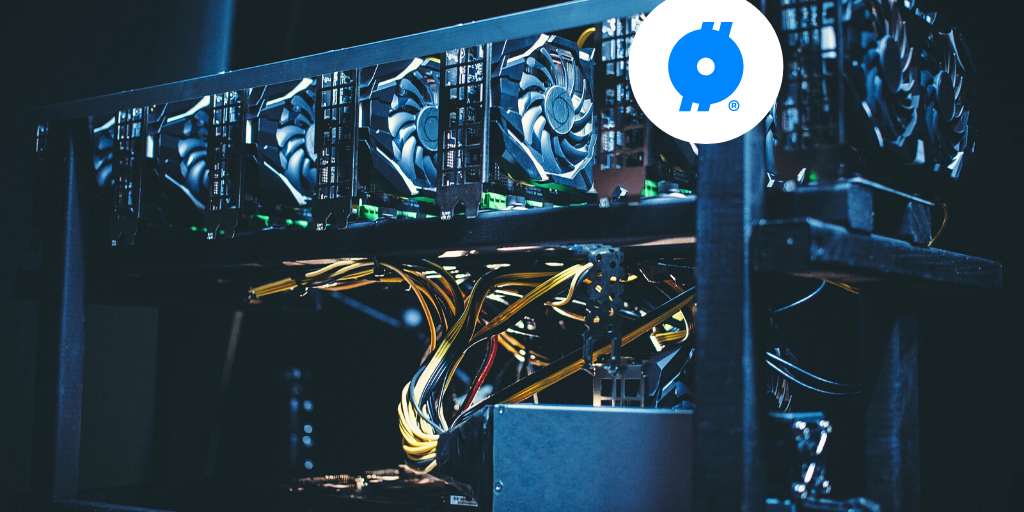