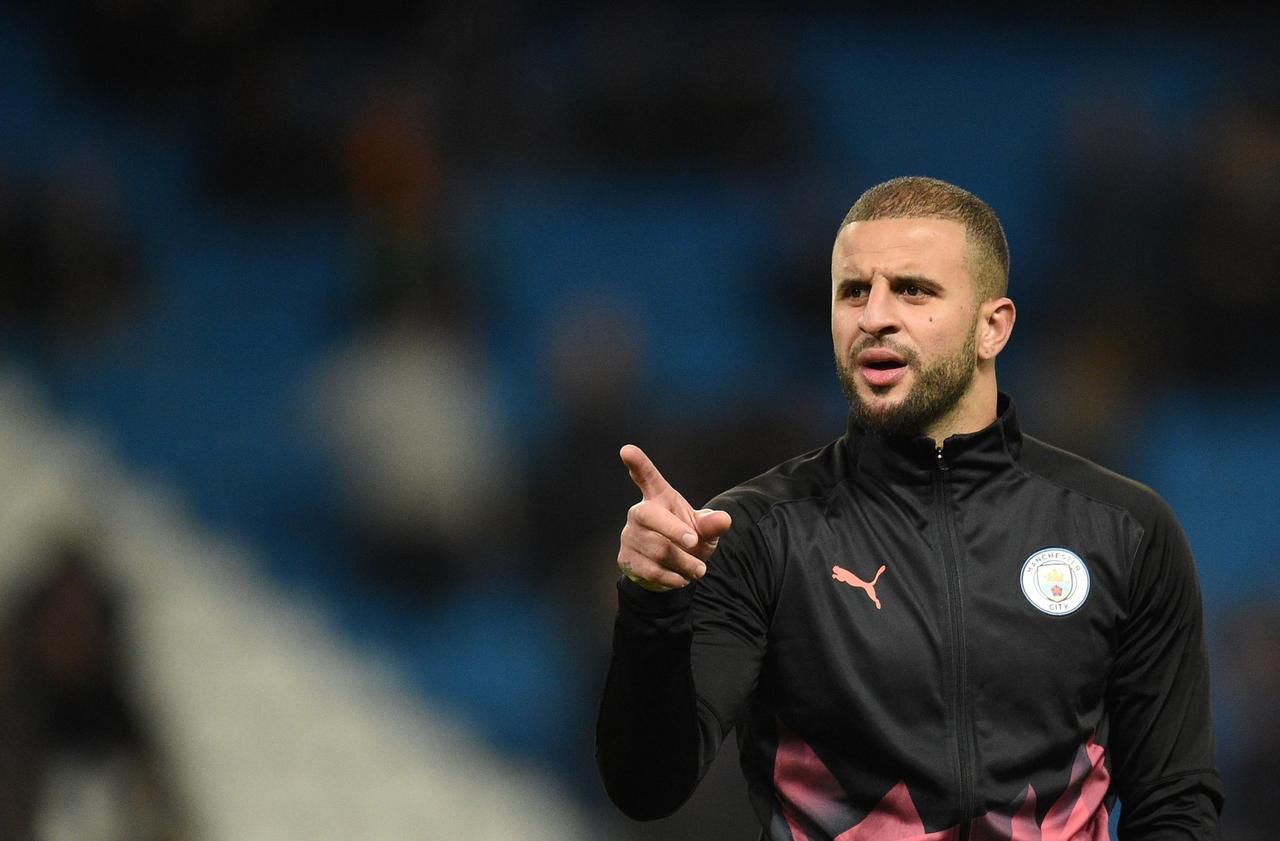 On March 24, he himself called, on social networks, his fellow citizens to respect travel restrictions. Manchester City defender Kyle Walker was forced to apologize this Sunday after being pinned in the press for inviting two prostitutes into confinement imposed by the pandemic of the new coronavirus.

According to the daily The Sun, the 29-year-old English international had invited two young prostitutes and a friend to his home on Tuesday. The defender made his mea culpa in a press release published by the tabloid.

“I want to apologize to my family, friends, club, supporters and the public for dropping them,” he says. There are heroes who are making a vital difference to society right now and I wanted to support them and recognize their incredible sacrifices, ”he claims.

For its part Manchester City said he was “disappointed to hear these allegations. We take note of Kyle’s statement and quick apologies, and we will be conducting internal disciplinary proceedings in the coming days, “said the club.

The Mancunian is the second prominent player in the Premier League to have publicly breached confinement guidelines. Aston Villa captain Jack Grealish went to a party last weekend.

Photos of him in socks, after a possible car accident, had circulated on social networks. Just hours before this outing, the player also urged supporters to stay home. Grealish apologized and was fined and disciplined by Villa.