Trump doctor: Tests showed the presence of antibodies to Corona in R.

Conley continued, in a press briefing on Wednesday evening, on the developments of the US president’s health, that tests showed the presence of antibodies to Corona virus in President Trump.

He added that President Trump’s medical team had not noticed any symptoms of Corona virus on the president for more than 24 hours.

He stressed that Trump has not registered a high body temperature for the past four days. 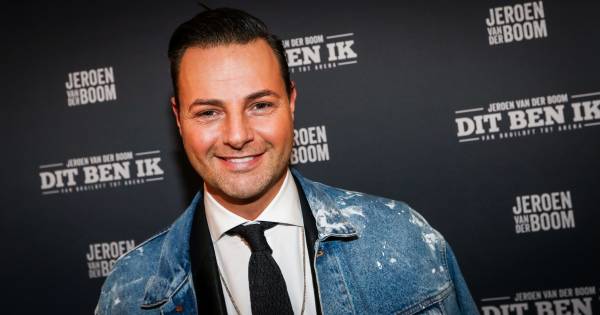