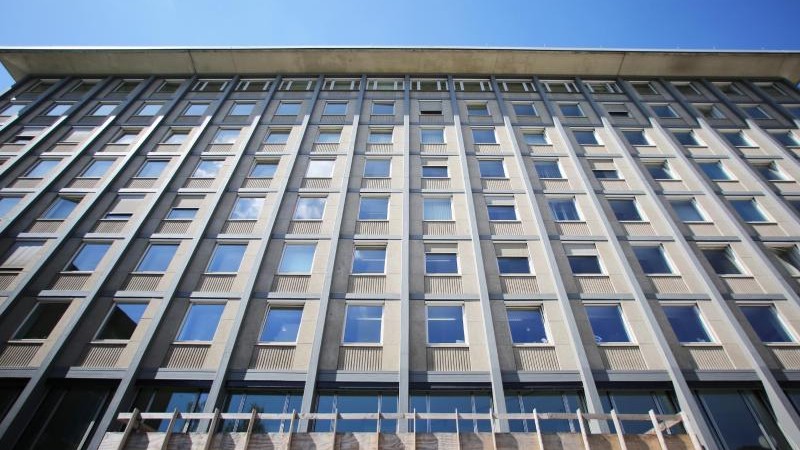 Koblenz / Ulmen (dpa / lrs) – A suspected knife stabber is on suspicion of murder from May 14th before the Koblenz district court. According to the indictment, the 21-year-old Eritrean allegedly attacked a 20-year-old compatriot with a kitchen knife on October 17, 2019 in an apartment in Ulmen in the Cochem-Zell district. The seriously injured victim died nine days later as a result of a stab in the head in the Bundeswehr central hospital in Koblenz.

As the regional court announced on Thursday, both men are said to have celebrated and drank alcohol before the crime. According to the public prosecutor’s office, the 21-year-old partially admitted the allegation. After the arrest shortly after the bloody act, he had initially denied everything with the investigating judge. The possible motive is still unknown. According to the regional court, three days of the trial with an interpreter are scheduled until May 27th. The defendant is in custody.

Apple TV Remote app will disappear, this is the alternative

Hünfeld: A lot of damaged wood in the city forest – these are the causes