Russia on Thursday tested its state-of-the-art nuclear-powered submarine “Kazan” in the Barents Sea on the border with the Norwegian Sea.

The submarine is the first in the country to belong to the so-called Yasen-M class, and has taken over a decade to develop.

according to Business Insider The US Navy is worried about the submarine.

According to Tass, the submarine has dived to its maximum depth of 600 meters below sea level.

– This is the most modern attack submarine they have in the Russian Northern Fleet, he explains.

“Kazan” is armed with cruise missiles, torpedoes and mines. The missiles can be used against surface vessels, other submarines and against targets on land, says Åtland.

Although the exercise has taken place on the border with the Norwegian Sea, Åtland does not think the Russians are trying to provoke with the exercise.

– I do not think this can be interpreted as a political mark. It is quite clear that they have been in international waters, and this is thus also a completely legal activity, he says.

He believes the choice of location is related to the fact that the Norwegian Sea is deeper than the Barents Sea.

If you are going on such deep dives, you need a good distance to the west. I guess that’s why they did the test there, he says.

He still believes the Russians want to communicate strength by going public with the test.

– Can this show be seen in connection with Russia’s military loss in Ukraine?

– It can be interpreted as an attempt to draw attention away from the losses in Ukraine, and try to create an impression that the Russian defense is still strong and modern, he says.

Quiet in the north

Despite sketches of Russian submarine captains with questionable compasses, territorial violations by Russia in the north are extremely rare.

– Submarines have modern navigation systems, and there is very little risk of incorrect navigation, he says.

Any violation of a country’s territories is illegal, and it has not been free of these from the Russian side. But not towards the Norwegian border.

– There are examples of episodes that can be interpreted as political signaling. There have been violations of Finnish and Swedish airspace by plane, which can possibly be seen in connection with the countries’ NATO applications, he says.

– In general, there are more of this type of friction in the Baltic Sea, and even more again across the Black Sea.

However, he has not heard of such violations in the High North after the Cold War.

– It seems that the Russians are determined to maintain a low level of tension in the High North, especially now during the war in Ukraine.

– Why is there less tension here?

– It is difficult to answer, but Norway’s relationship with NATO is quite clear. Russia may see that they have less to gain from influencing Norway with this type of behavior. They do not want to contribute to raising the level of tension in a region that is so strategically important to them. 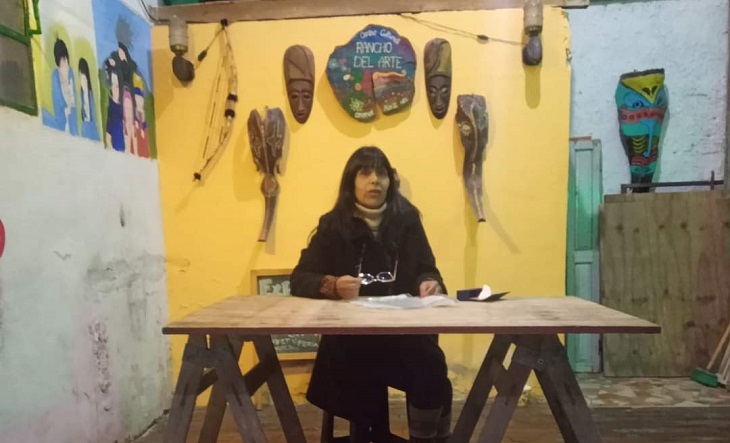 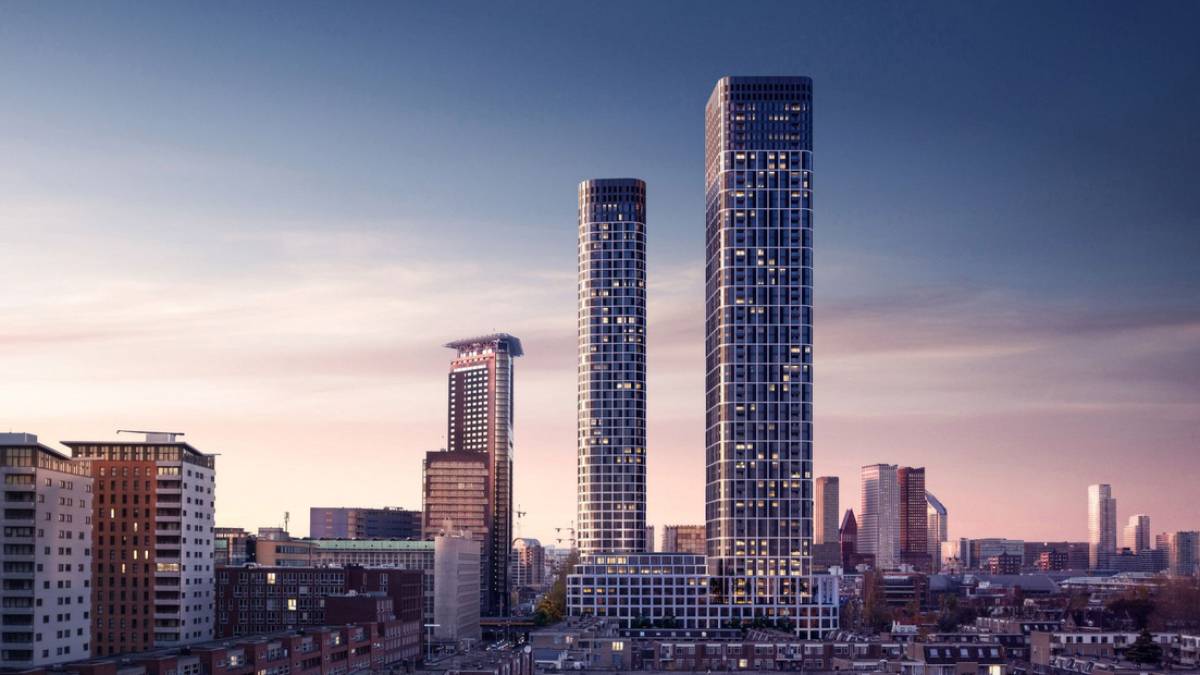 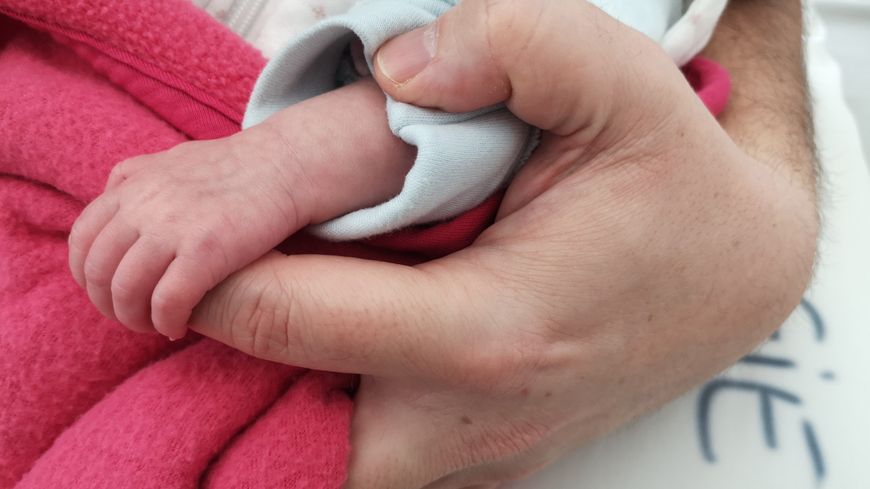 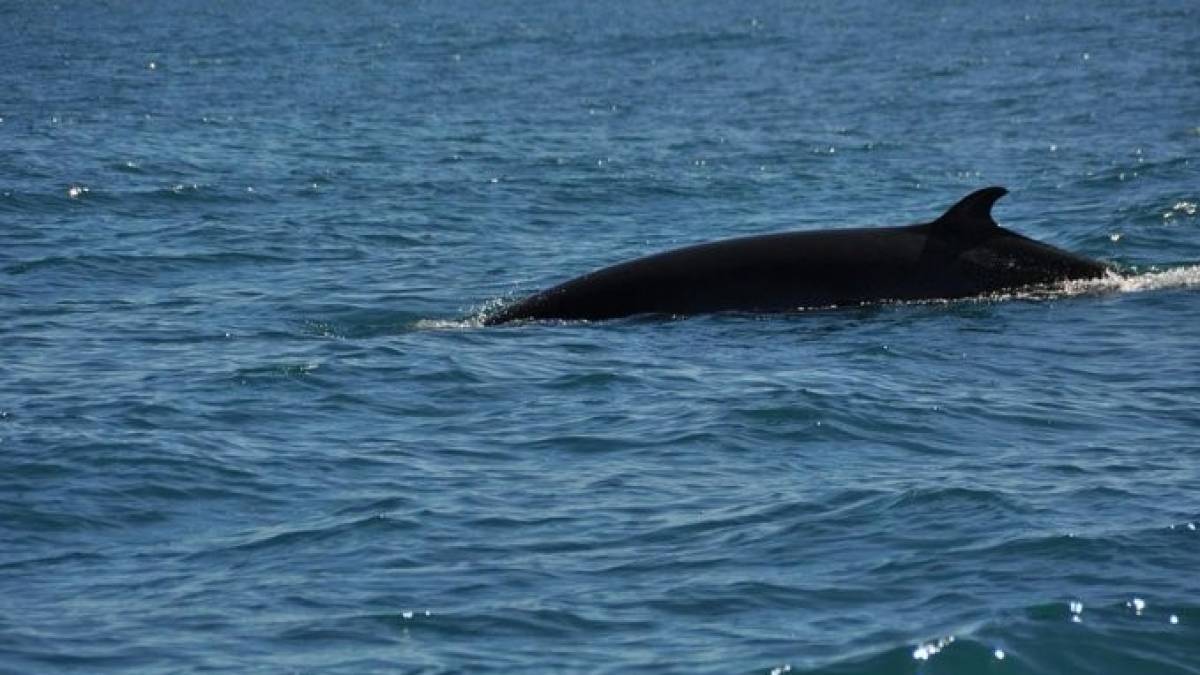 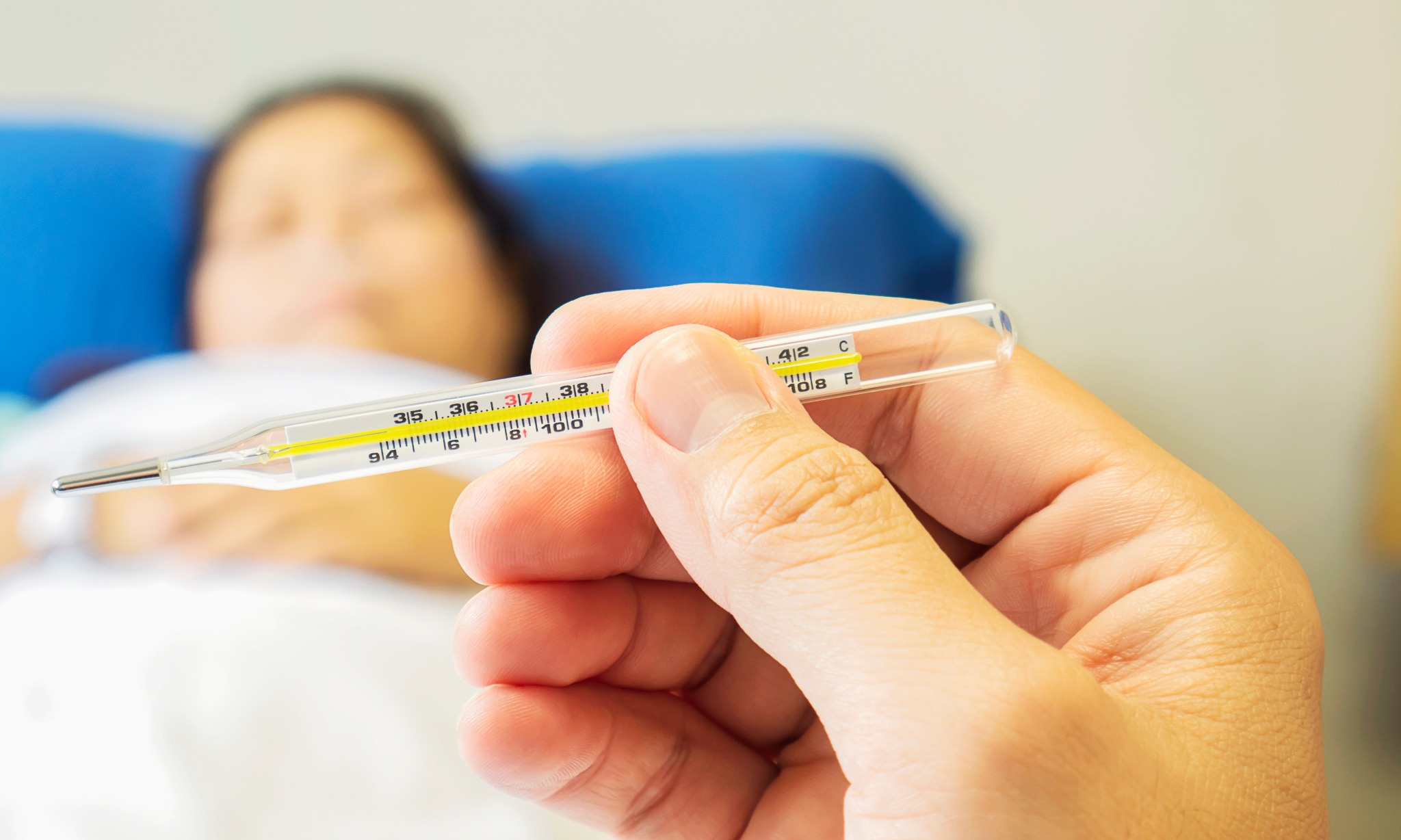 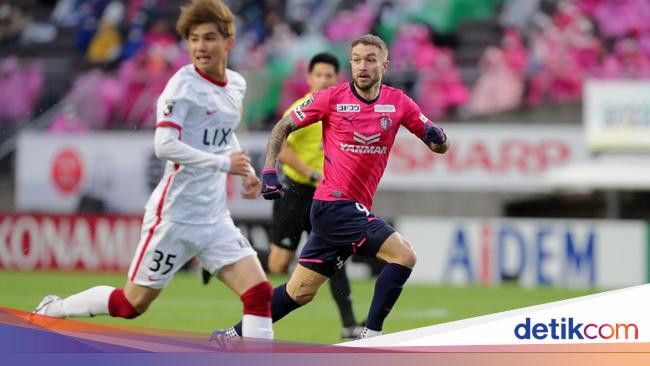 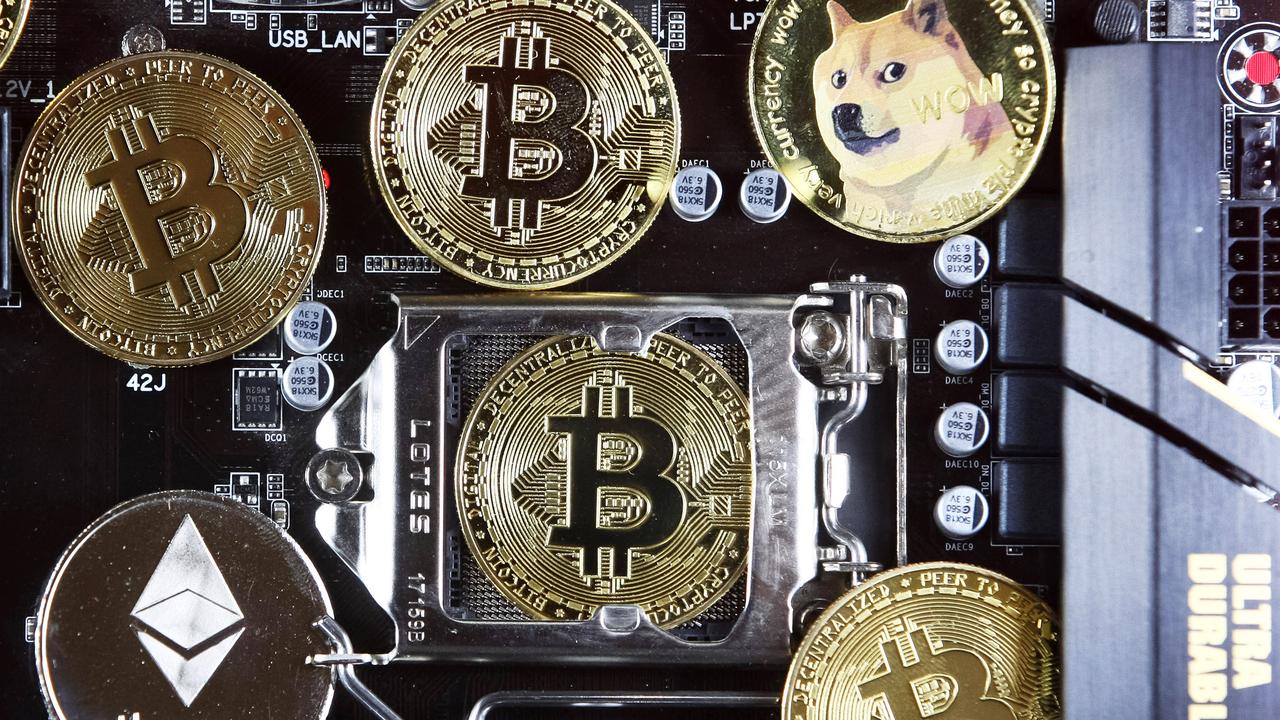