FvD leader Thierry Baudet hints at his party colleagues that he is being paid by a Russian propagandist in the run-up to the Ukraine referendum, according to Thursday’s investigation. Zembla and De Nieuws BV.

It concerns Russian-born Vladimir Kornilov, whom Baudet knew had close ties with the Kremlin.

Baudet met Kornivlov in late 2015, and kept in touch with him in the months leading up to the Ukraine referendum in April 2016. Baudet appears to be aware of the Kremlin connection when he is the man in app reports within the FvD describe as “a Russian who works for Putin.”

The researchers rely, among other things, on WhatsAppjes that Baudet sent to several people at the time of the collaboration, including former party member Henk Otten who often spoke critically. Otten has unsuccessfully warned Baudet several times not to partner with Kornilov.

The now 51-year-old Kornilov was often in the Netherlands around the Ukraine Referendum of April 2016 and wrote propagandistic articles. Some of these have been translated into Dutch by Baudet. Baudet also deliberately disseminated false theories from Kornilov about, for example, the presence of the Ukrainian secret service in Amsterdam.

Kornilov is not an independent journalist. From 2004 to 2013, he worked as a director of the Ukrainian branch of the Institute of CIS countries. Its headquarters are in Moscow, and previously leaked emails state that the institute reports directly to the Kremlin.

In app messages to former board member and treasurer Otten, Baudet hinted that he is being paid by Kornilov. When he retired as a commentator at Powned in November 2015, he said “Maybe Kornilov would like to pay extra.” Later he thanks Otten for moral support with “No Kornilov can beat that with all his money.” Both messages were followed by a smiley.

In an interview with Zembla, Baudet says that the messages and messages should be seen in the light of irony. According to him, jokes about Russian influence were made internally.

In a comprehensive reaction on the investigation by Zembla and De Nieuws BV, Baudet denies that his party has taken money from Russian actors and that a “rancid ex-treasurer is once again heard by anti-FvD journalists”. 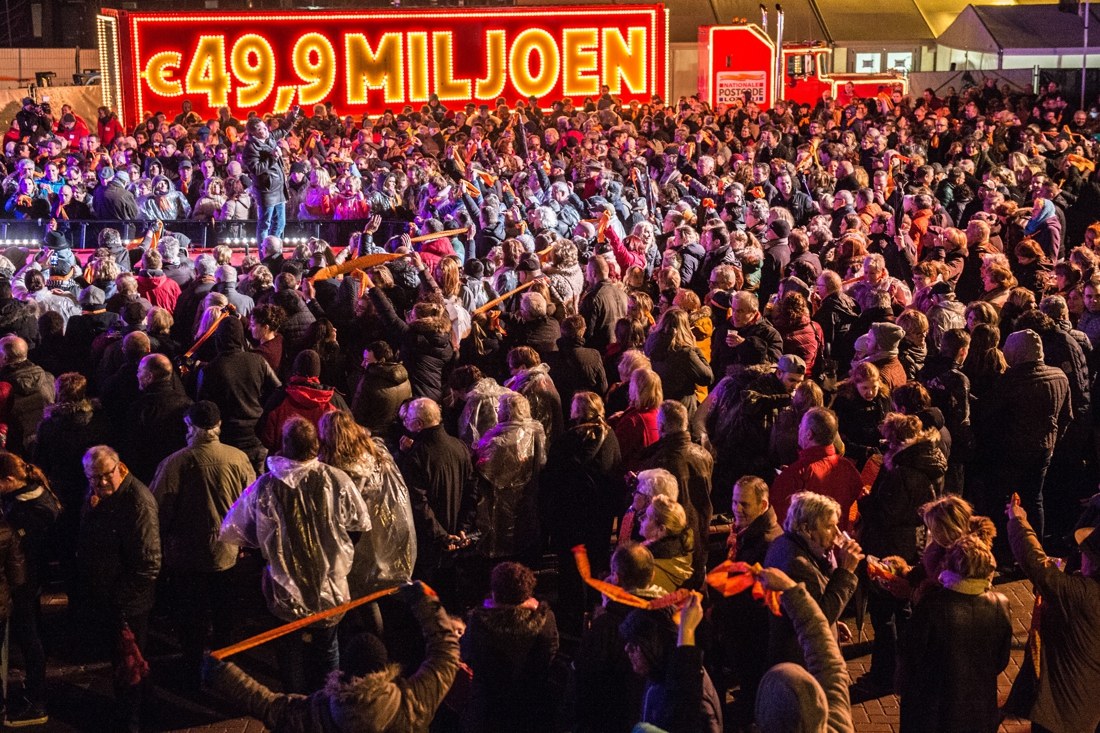 Another big prize for the Postcode lottery in Sittard: avenue in… 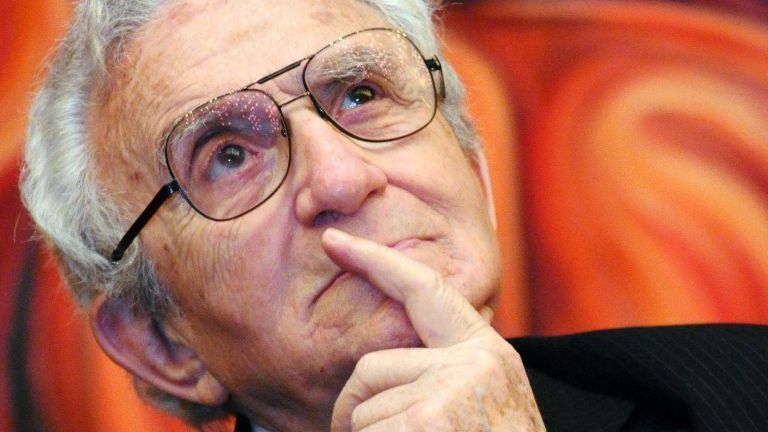 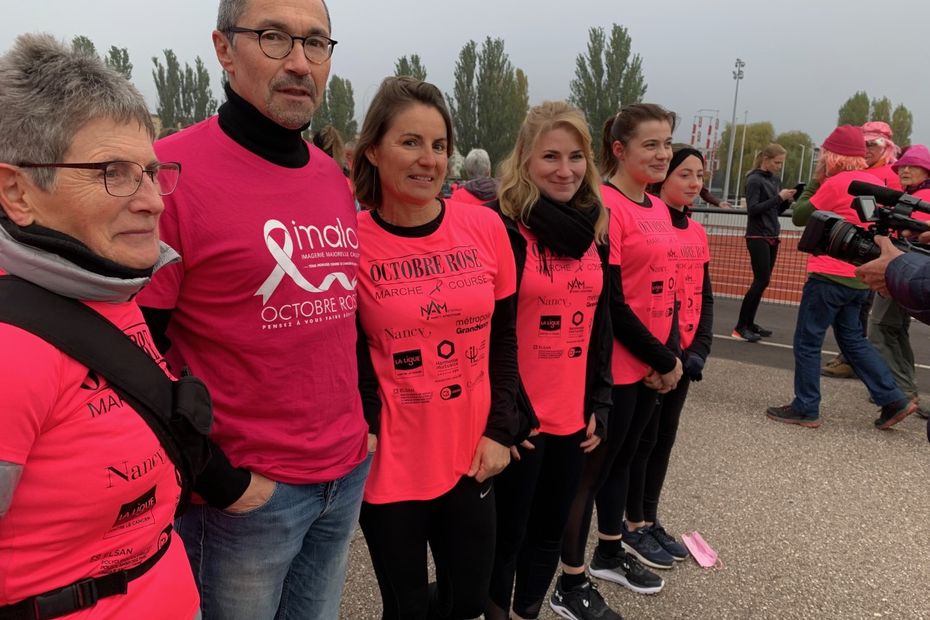 The Debelle-Fontaine family, a golden family for pink October in Tomblaine