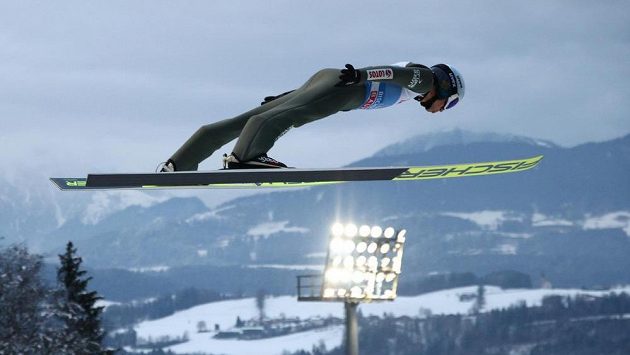 The 33-year-old Stoch jumped 139 and 144 meters in Germany today and defeated Norwegian rival Halvor Egner Granerud by four points. The third was another Pole Piotr Žyla and the dominance of the charges of the Czech coach Michal Doležal was confirmed by the fifth Andrzej Stekala.

In addition, the leading Pole Dawid Kubacki attacked the victory after the first round, but during the second jump he was unlucky for the conditions and the wind in his back “blew him” to the seventh place overall.

With today’s 39th victory, Stoch caught up with the famous compatriot Malysz and together they have the third place in the historical table. Only the late Finn Matti Nykänen (46) and the still active Gregor Schlierenzauer from Austria have more wins.

The World Championship standings are dominated by Granerud, who won five races in a row before the Tour. After twelve episodes of the series, Nor leads Markus Eisenbichler by 214 points ahead of today’s fourth German. Another 26 points are lost by the third Stoch, who did not start at the beginning of December in two races in Nizhny Tagil.

The Czechs continue to worry

The Czech jumpers continued their matte performances. Čestmír Kožíšek took 38th place and Viktor Polášek 47th place and it is still true that this season they scored only in the general on the Tour in Engelberg.

On Sunday, the Titisee jumps again and, in addition to the triumph in the race, it will be the overall first place in the miniseries “Titisee-Neustadt 5”. The results of all five jumps, including Friday’s prologue, are included in it, and the winner will receive a bonus of 25,000 euros (654 thousand crowns).

Read Also:  Pirelli is forced to supply the same selection of tires to all Formula 1 teams NOW