This is obvious for the entire video game industry, Nintendo is doing very well financially. The Japanese firm proved it to us by publishing its figures for the first quarter of the fiscal year. Carnbee looked at it and deciphers the good health of the firm. Here is his opinion on video!

From these figures for the first quarter of fiscal year 2020/2021, we learn that Nintendo has sold no less than 6 million copies of its Switch. In total, since its release on March 3, 2017, the hybrid console has sold more than 61 million units. Additionally, several console games have sold remarkably well. The example that immediately comes to mind is of course Animal Crossing : New Horizons. The title recently passed the mark of 22.4 million copies sold. Other big licenses also continue to sell as The Legend of Zelda : Breath of the Wild or Super Mario Odyssey and contribute to the good health of Nintendo.

These historically high figures have allowed the Japanese company to increase its turnover, compared to the quarter of the previous year, by 108% and its profits by 541%.. To explain these figures in detail, several factors must be taken into account. The Covid-19 epidemic has of course played a preponderant role in the sales of consoles and games (often dematerialized). But that’s not the only thing that explains Nintendo’s excellent financial results, as you’ll see in the video.

But unfortunately, all is not rosy and some shadows tarnish the picture. The coronavirus has not had all positive effects. Forecasts are less optimistic, and even downward, with in fact – 8.3% of turnover for the current fiscal year and up to – 22% of profits. But how can such figures appear with such a positive record for Nintendo? Also because of this health crisis, the production of consoles and games are affected.

The last big question around Nintendo concerns the titles that will be released at the end of 2020. If we already know that Pikmin 3 Deluxe will arrive on October 30, we don’t know much else at this time.

Juve, Pirlo has already overtaken Sarri: one move was enough for him … | First page

Tesla’s shares are falling. Shareholders were disappointed by the news announced by Musk 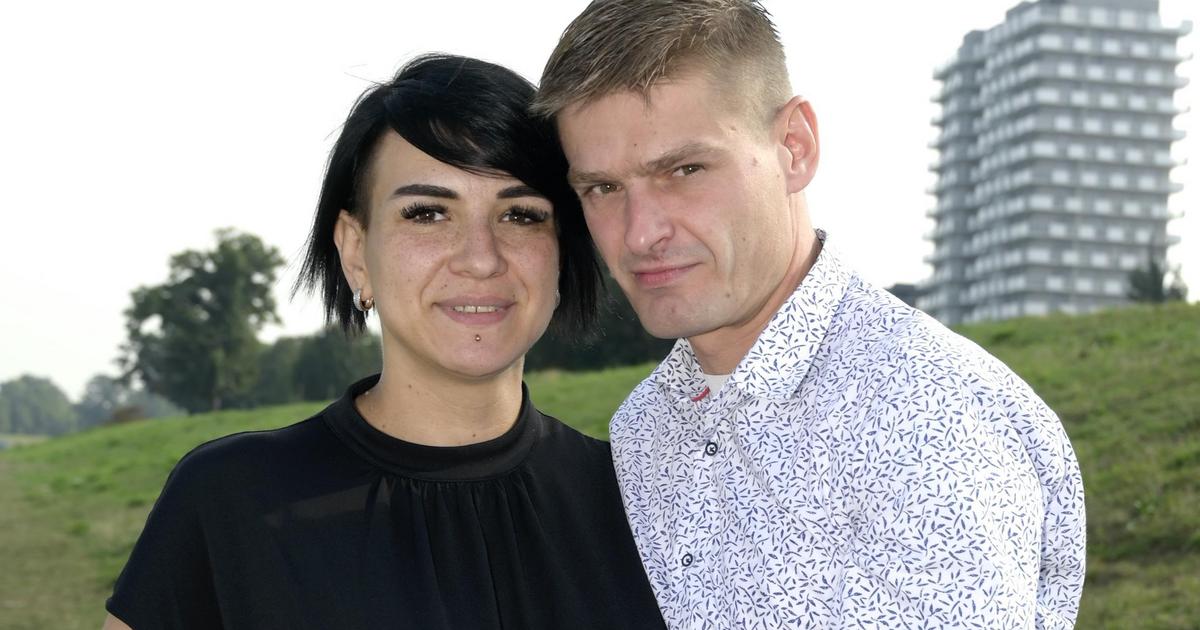 Ania is my first and last love