Netherlands – The number of new cancer diagnoses will increase significantly over the next ten years, to 156,000 diagnoses per year. This is due to both an aging population and lifestyle. For the most part, this increase can no longer be avoided in the next decade, but more efforts are now needed to prevent an increase in the number of cancer cases in the future. This is evident from the ‘Cancer in the Netherlands: Trends and Predictions up to and including 2032’ trend report published by the Netherlands Integrated Cancer Center (IKNL).

In 1989, nearly 56,000 cancer diagnoses were made, in 2019 there were already more than 118,000. In 2032, there will be approximately 156,000 new diagnoses. This means that in ten years an average of 18 people per hour will be diagnosed with cancer. This excludes the most common form of skin cancer, which is easy to cure (basal cell carcinoma) and a pre-stage breast cancer (DCIS). Including these two types, there will also be 232,000 new diagnoses in 2032.

Aging and lifestyle
This sharp increase is mainly due to the growth and double aging of the Dutch population: these are older people, who are aging. As cancer occurs more often in old age, the number of older patients is particularly increasing. Furthermore, the increase in cancer diagnoses is caused by lifestyle. Risk factors include smoking, alcohol consumption, little physical activity, and being overweight. Skin cancer is the biggest climber. The number of skin cancer diagnoses will increase significantly over the next decade due to excessive UV exposure from the sun and tanning beds. Finally, the increase in the number of cancer diagnoses can be explained to a limited extent by better (earlier) diagnosis, which means that small tumors are detected that had not been detected in the past.

Prevention
Since the projected increase in cancer diagnoses over the next decade is mainly due to an aging population and exposure to risk factors in the past, it is largely unavoidable. What we as a society can do is limit the number of new long-term diagnoses by focusing more on prevention. Smoking prevention can reduce the number of diagnoses of lung cancer, throat cancer, bladder cancer, and kidney cancer, among others. More attention to a healthy weight could stop the marked increase in obesity-related cancers, such as cancer of the liver, biliary tract, esophagus and kidney. Additionally, encouraging less alcohol consumption can reduce the number of diagnoses of breast, colon, liver, and head and neck cancers, among other things. The increased number of skin cancer diagnoses can be counteracted by less exposure to UV rays from the sun and tanning beds. It is important that prevention measures are target group oriented, as there are large differences in the occurrence of risk factors between population groups.

More and more people are living with or after cancer
The number of diagnoses is increasing, but at the same time the risk of dying from cancer decreases. So there are more and more people living with or after cancer. This number is expected to exceed 1 million in the next five years. In 2032 there will be nearly 1.4 million, or 1 in 13 Dutch people. People diagnosed with prostate, breast or skin cancer make up the largest group.

The cure stops
The Scientific Council for Government Policy (WRR) previously calculated that if we do not organize health care differently, 1 in 5 people should be working in the health sector by 2030. Thijs Merkx, chairman of the board of directors of IKNL: “Healthcare faces a huge task. We need to enable care providers to prepare for the specific care demand of the future. Patients are on average older than they are now and have other conditions more often as well. in addition to cancer. ‘ The report cites the efficient organization of care as one of the possible solutions. Merkx: “Fewer care providers will have to help more patients. This can be done by collaborating more broadly in networks. In doing so, we will have to focus on adequate care and look at how we can use financial skills and resources as responsibly as possible for the patient. Work in the sector also needs to become more attractive and accessible. ‘ To properly organize this care in networks, IKNL supports a digital ecosystem, connecting data sources and focusing more on unambiguous, secure and quickly accessible data.

Social consequences
There are also major consequences for society. More and more people are living with and after cancer, with the symptoms and long-term consequences of that cancer and its treatments, such as fatigue, neuropathy (hands and feet tingling), and cognitive impairments. It is important that they can return to work, volunteer and contribute to society in other ways. Valery Lemmens, director of IKNL: ‘We will have to pay attention to these consequences. For example, by conducting quality of life research and evaluating whether we can make treatments less intensive. After-sales service also remains important. ‘ The report also looks at the palliative stage, which plays a role in cancer and many other conditions. Lemmens: “It is important that palliative care wishes and needs are discussed in good time and preferably during treatment.”

Preventing and maintaining good care requires the joint efforts of many different parties. Further links and coordination are needed to jointly reduce the impact of cancer with all these parties in the Netherlands in the coming years. 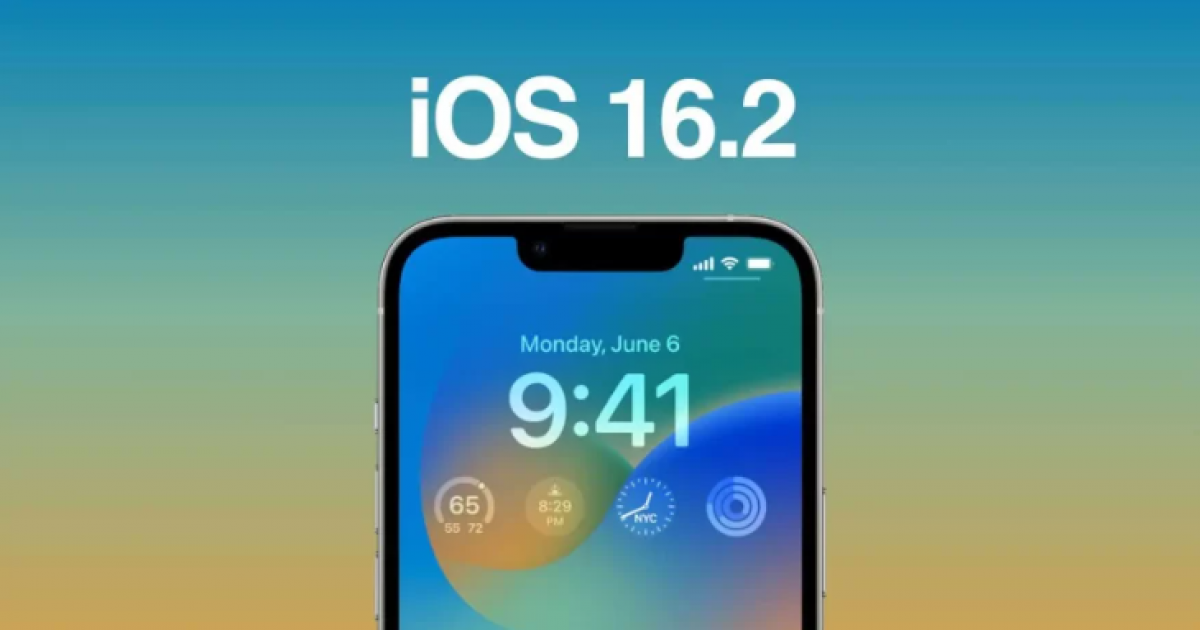 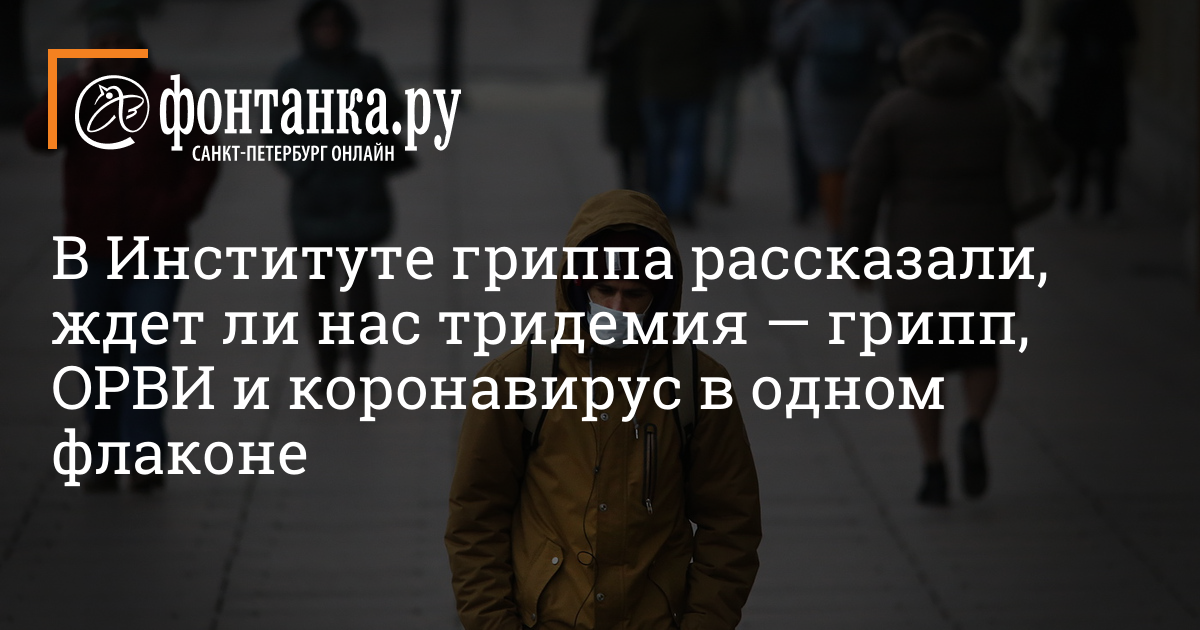 Influenza Institute said if a tridemic awaits us – flu, SARS and coronavirus in one bottle – Dec 8, 2022

Influenza Institute said if a tridemic awaits us – flu, SARS and coronavirus in one bottle – Dec 8, 2022