1920 is an important year for early jazz. The first records were already on the market and jazz continued to spread. And in 1920 numerous great musicians were born: including Charlie Parker, Dave Brubeck and Carmen McRae.

Jazz, which once had its origins primarily in New Orleans, spread enormously from 1920 onwards. Chicago, Kansas City, and New York soon became the new centers. Own scenes and sound aesthetics emerged. And: 1920 was an important year when it came to the next generation.

The list of jazz musicians born in 1920 who later achieved world fame is impressive. Those already mentioned include, for example, the singer Peggy Lee, the saxophonist Jimmy Forrest, the trumpeter Clark Terry, the pianist John Lewis and the multi-instrumentalist Yusef Lateef.

It is very interesting how differently all these later jazz greats developed. Some remained closely associated with swing throughout their lives. Others (above all Charlie Parker and Dave Brubeck) created new forms of expression and styles of jazz. Still others (e.g. Yusef Lateef) were looking for a bridge to what we call “world music” today.

Jazz soon reached the European continent. Paris became the first port of call for American musicians and a hot-spot for new ideas, but Berlin soon followed suit. The European jazz musicians, who are also the focus of this program, include the trumpeter Boris Vian, Claude Abadie, the violinist Helmut Zacharias and the saxophonist Kurt Edelhagen (all born in 1920). 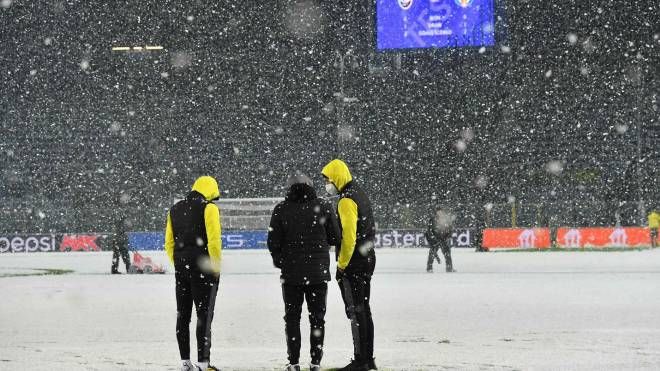 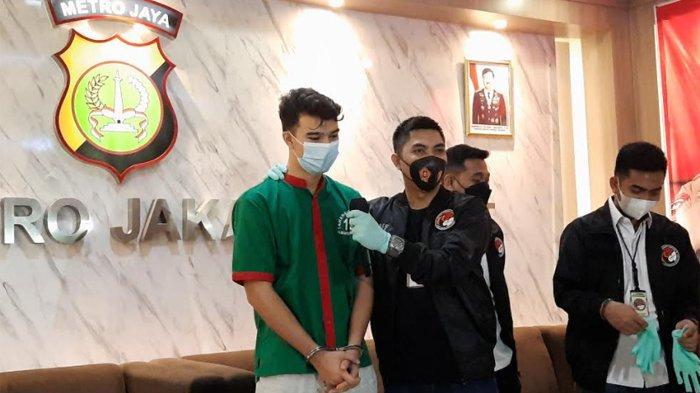 Xiaomi Mi 11 Pro, Cool HP with Big RAM, this is the price and complete specifications 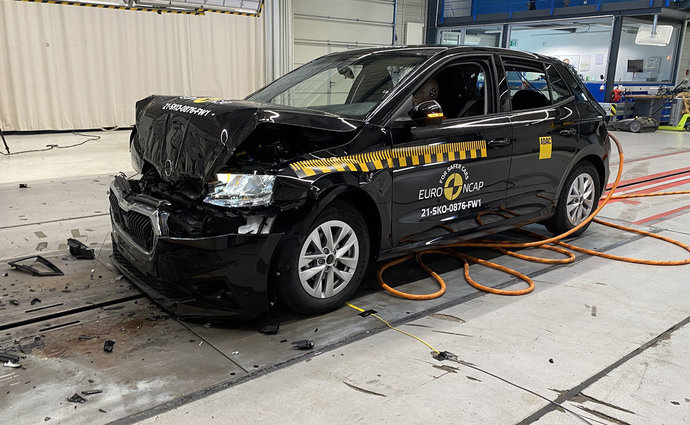