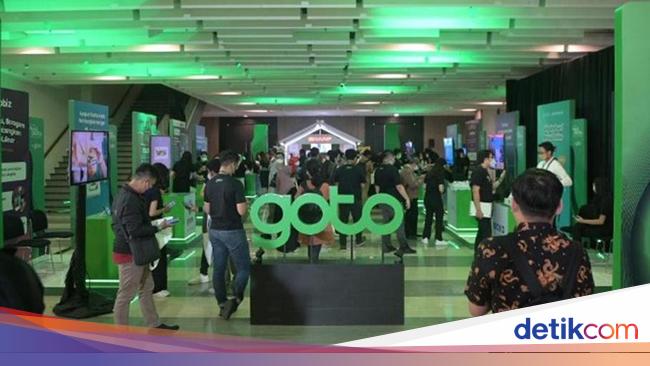 Previously, GOTO’s share price experienced declines and increases. It had been in the position of the IPO price and therefore above the price at the time of the IPO.

Kiwoom Sekuritas Indonesia analyst Abdul Azis said that the case of a drop in shares of a big startup like GOTO would definitely make investors worried or scared. Although the company recently conducted an IPO, the company’s current performance is still loss-making.

Azis also expects a potential decline in the shares GO TO at the level of Rp. 50. In addition, the sale of shares is still ongoing at this time.

“The potential for a reduction of up to Rp. 50 is possible considering that there is still a lot of selling pressure and the outlook is still negative,” he said.

Meanwhile, according to Equator Swarna Capital director Hans Kwee, GOTO’s shares are still in good enough shape to benefit in the future. He estimated that the company would still be able to make various efforts to make the company profitable.

“The business is actually still promising, but obviously the company will put a lot of effort into moving from losses to profits in the future. But fundamentally, the company should still be quite strong,” he explained.

“Indeed, if we look at this decline, it’s because the lock-up period is open. The problem is that our investors’ decisions are uncertain, right? But usually the market is always hyper-reactive to an event. So it moves excessively,” he said. 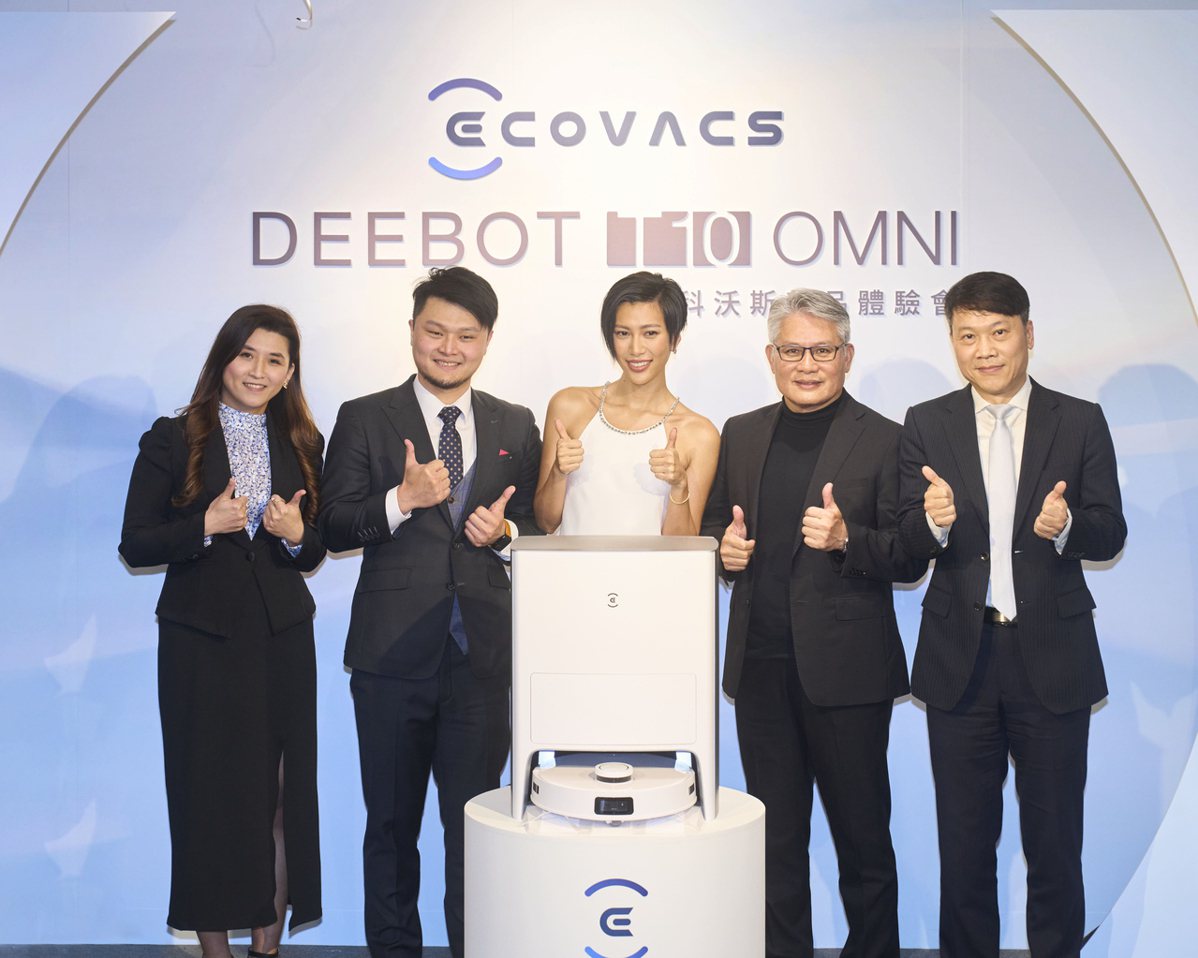 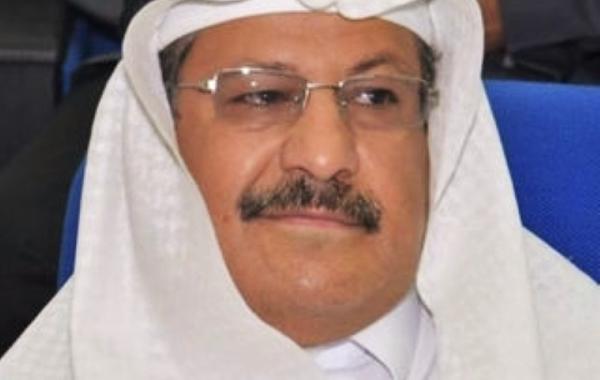