Once upon a time there was an orphaned and homeless bunny who has magical powers and lives a real Christmas adventure with a happy ending: find friends and give gifts with Santa Claus. The writer of this moving story entitled “The Homeless Rabbit” is a 7-year-old girl, Odette San Miguel Banyuls, originally from Benissa and who lives in Edinburgh.

The little girl is the author of both the text and the illustrations of a story that has moved the Scottish capital. It all started when Odette, when leaving school, was habitually with a homeless person who begs for alms next to a bank. “At first she didn’t know who he was or what he was doing there, and when we told her she was quite impressed that there were people who had no family or home to sleep in,” explains her father, Corsino San Miguel.

The protagonist dreams of having friends.

The girl is very fond of reading and has always liked to write. Then he thought of telling a story about a homeless person, but decided that it was a white rabbit because in his house they have “Bartolito, a white cat with a red nose.”

So he decided that the story would have “a sad beginning but with a happy ending that would give hope to the homeless. AND Joey (the rabbit), Sam (the dinosaur) and Santa Claus came from his imagination», Says his father excitedly.

Joey hides from the fox in a boot next to the dinosaur.

Odette spent a month and a half writing the story and making the drawings with the help of her mother, Rocío Banyuls, who is also from Benissa. His grandparents, uncles, cousins ​​and friends live in the Marina Alta and they travel there from Edinburgh to spend summers, Easter and Christmas.

Read Also:  Most of the republic is restricted by the river, with the exception of the Moravian-Silesian region and the capital | Home

The tale tells the story of an orphan and familyless bunny on the run on Christmas Day of a fox who wants to eat it and meets a dinosaur, next to which he hides and with whom he befriends.

The rabbit thinks it has magical powers.

Joey is so happy that he takes a giant leap because he had magical powers and collides with Santa’s sleigh, which was starting to deliver toys. Santa Claus proposes the rabbit to help him in his arduous task and Joey gladly accepts, but he does not forget his new friend, who also wanted to collaborate.

Using his magical powers, the dinosaur can fly reconverted into a “renosaur” pulling the sled, while Joey dresses up as an elf. And so they get to have a family.

Odette decided to donate all the money raised to a charity., Crisis, an NGO that provides food, accommodation and psychological support to the homeless. Now the book has started receiving donations from Spain and Odette has decided that the proceeds of the book on the peninsula go to the Red Cross.

Coronavirus: there is also the plant vaccine. Here’s how it works

the Golden Globe song and the emotion on stage- Corriere.it

300 million euros, open to all industries 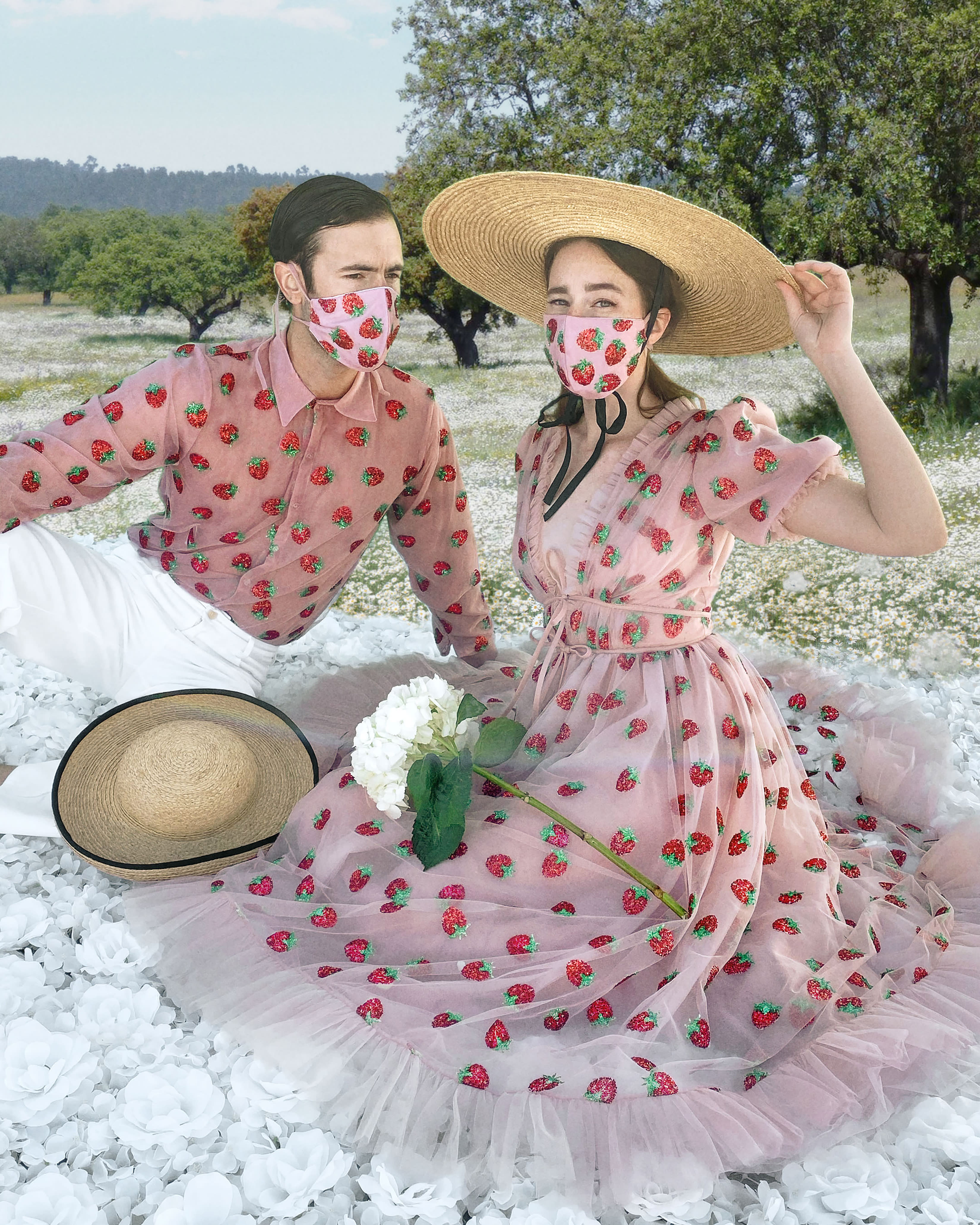 The strawberry dress that TikTok conquered

Exhaustion, stress and abuse … warnings about the mental health of nursing staff fighting the Corona virus

Police put employee out of function for loose hands Interior

Religion: Increase in the number of persecuted Christians in the world