There is no coalition umbrella to welcome the 2024 presidential election to create an elite Democratic Party (PD) seduce Golkar Party. The Democrat Party’s appeal was countered by Golkar, PPP, and PAN, which are members of the United Indonesia Coalition or KIB.

It is Syahrial Nasution, the Democrat elite, who admits that his party is still eyeing Golkar for a coalition in 2024. The Deputy for Data Analysis and Information for Research and Development of the Democrat Party has seduced Golkar with ‘just the two of us’.

“The Democratic Party will not be trapped in the available 2024 presidential election coalition league options,” said Syahrial Nasution in his statement, Tuesday (5/7).

Syahril said the presence of the Chairman of the Democratic Party Agus Harimurti Yudhoyono (AHY) in several high-level political gatherings was a step to find solutions for the nation going forward. AHY, he said, met with political parties not only to discuss the portion of power.

Apart from the currently published coalition map, Syahrial said the Democratic Party still has options as a solution. One of them, he said, was a coalition with Golkar even though the party led by Airlangga Hartarto had now joined the KIB.

“Democratic cooperation with Golkar is sufficient for both parties as an anchor to deliver presidential and vice presidential candidates. However, more than that, the Democratic-Golkar cooperation can be a solution to create political stability, improve the democratic climate and re-boost the economy which is currently under way. down,” he said.

Syahrial had a romantic relationship with the administration of the 6th President of the Republic of Indonesia, Susilo Bambang Yudhoyono (SBY) for two terms, which was also supported by Golkar. According to him, the SBY government supported by Golkar is going well.

“There is no deep-rooted polarization of identity politics. Law enforcement prioritizes professionalism. Democracy is going well, but the economic conditions and people’s welfare are still growing and maintained,” he said.

The Golkar Party stated that it was impossible to leave PPP and PAN in KIB in order to form a coalition with the Democratic Party. Golkar and KIB have consolidated to the regions.

“The United Indonesia Coalition (KIB) has consolidated massively down to the grassroots. We, the Golkar Party, PAN, and PPP are getting stronger in the regions. The three parties have declared a coalition to extend to every province and district and city,” he said. Golkar DPP chairman Ace Hasan Syadzily told reporters, Tuesday (5/7).

“We continue to consolidate down to the grassroots. We strengthen KIB not only at the national elite level,” continued Ace. 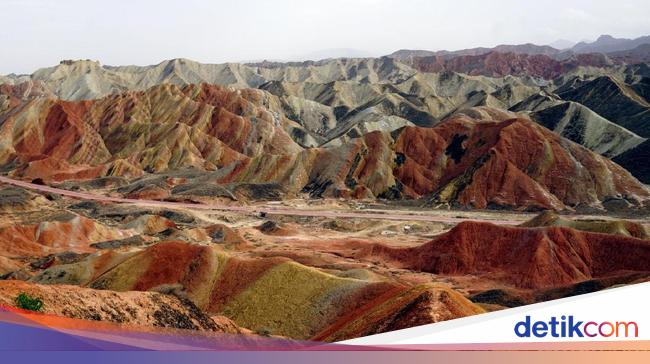 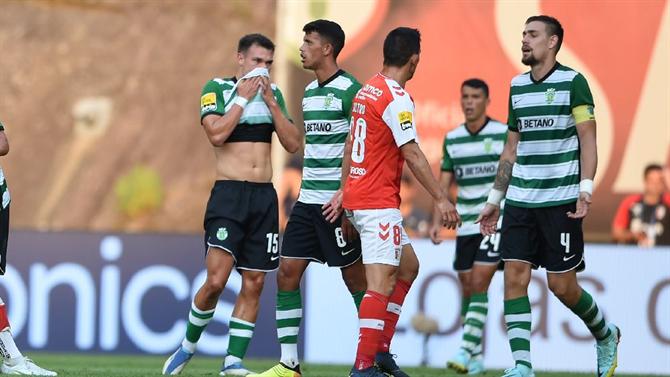 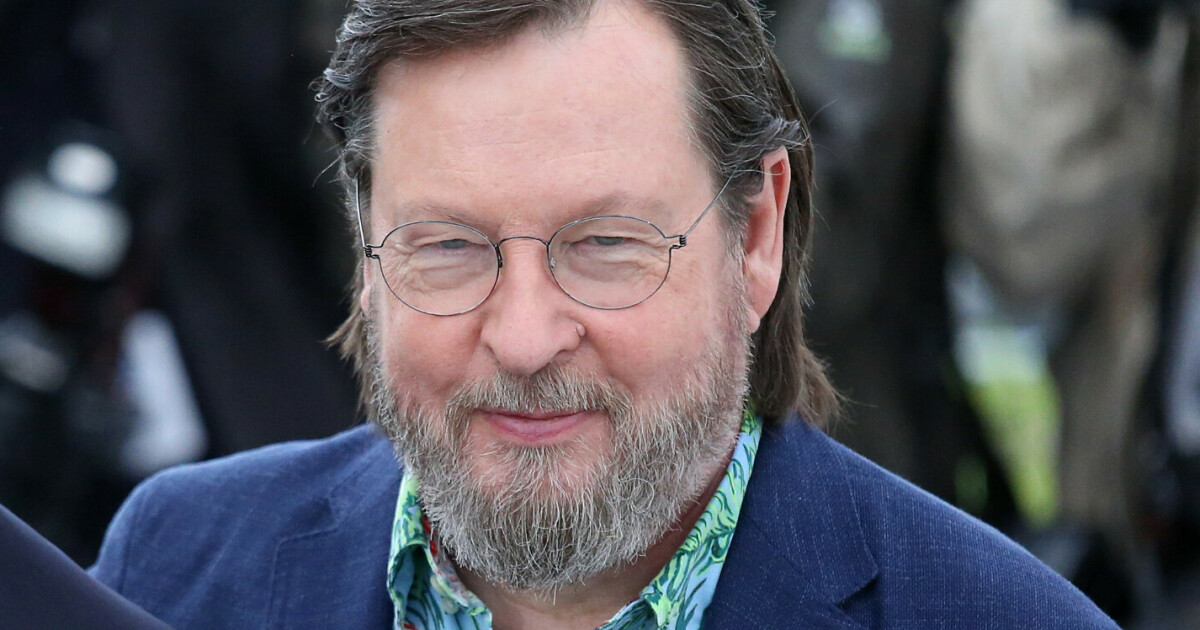 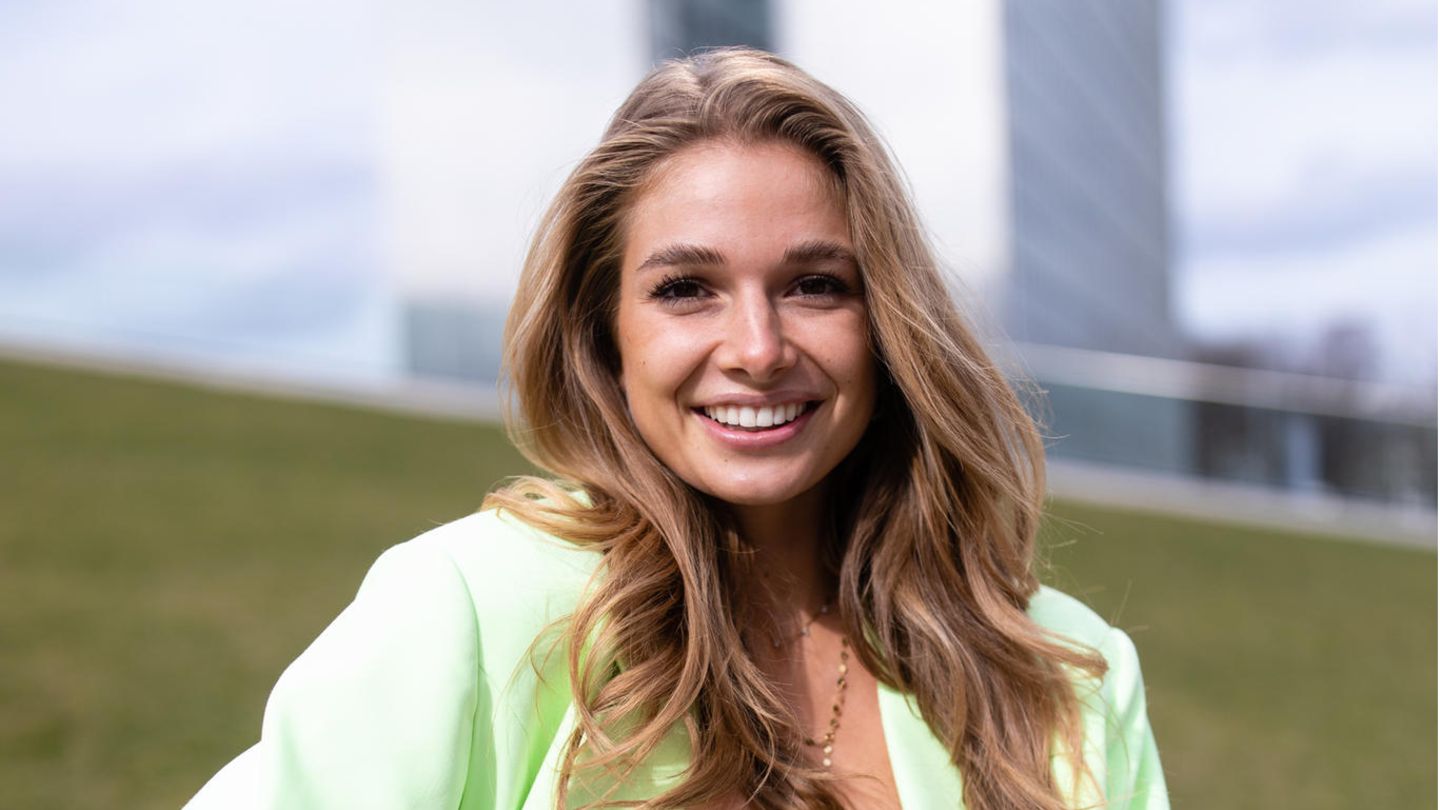 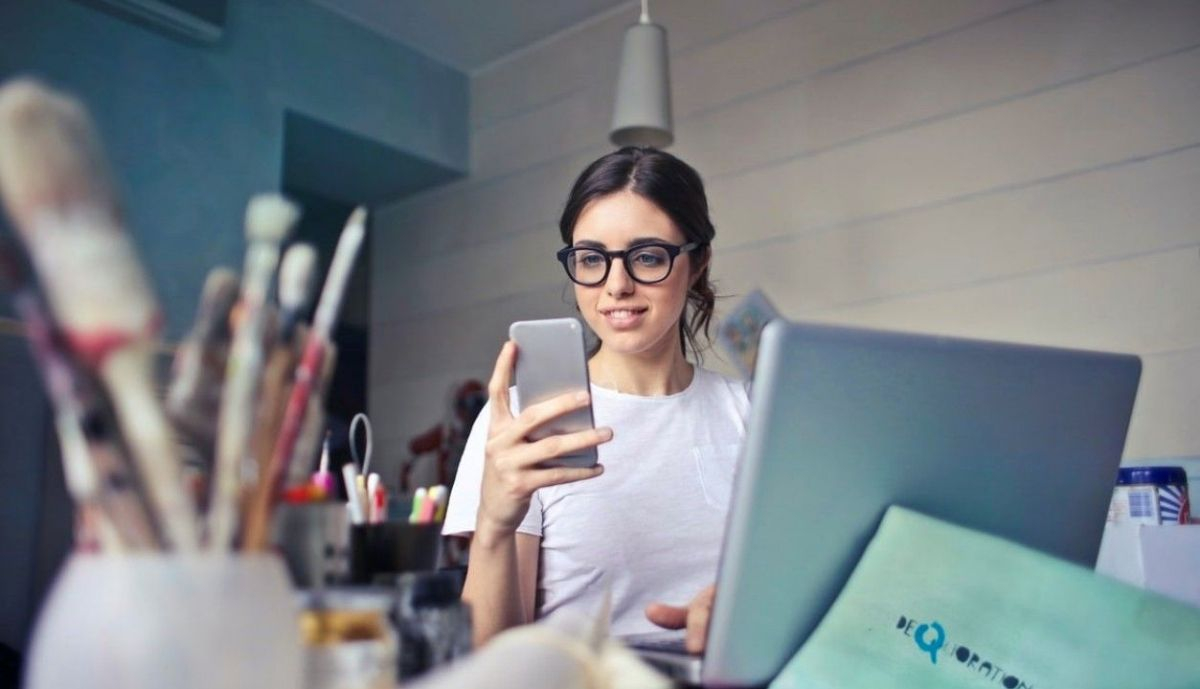 How to find a tailor-made loan? What are the reasons for Kathrin Jacobs leaving Würzburg