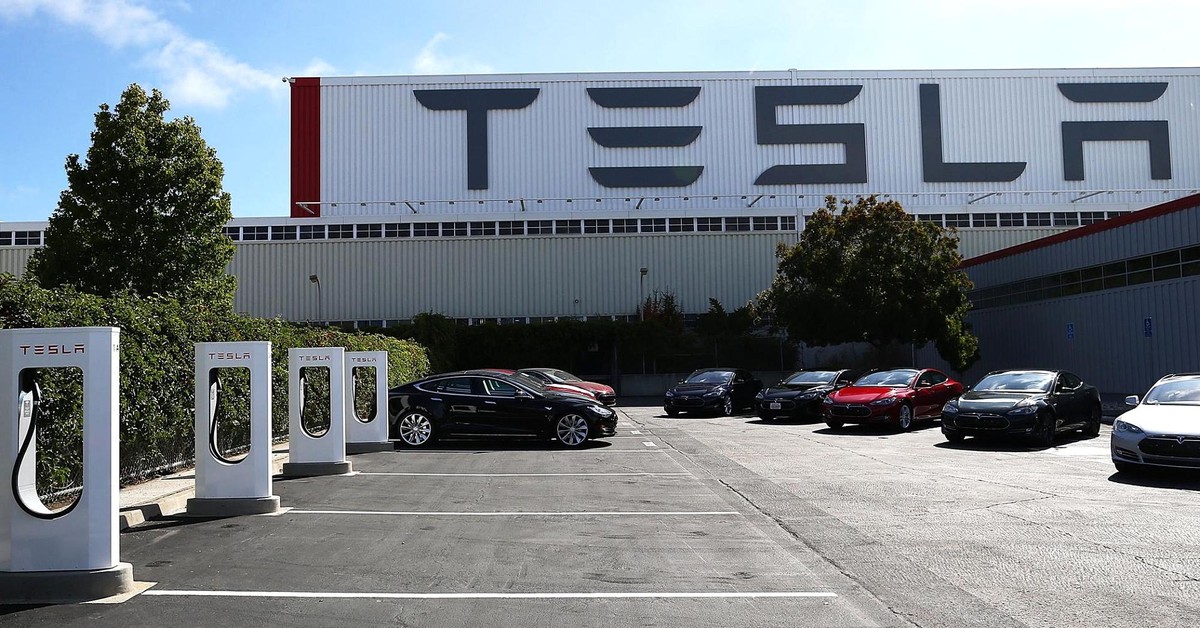 New sabotage action against Tesla which has been locked inside the Fremont Gigafactory where it comes from also produced the Model Y. Bloomberg has come into possession of an internal communication addressed to employees written by Al Prescott who is legal counsel for the American company. To what we learn, the IT and InfoSec departments (cyber security) found that an employee had tried to sabotage a production line. Thanks to their rapid intervention it was possible to limit the damage and quickly restore normal production in a few hours.

It is not clear, however, the nature of the sabotage attempt, as well as the name of the responsible employee who was obviously fired was not disclosed. Apparently, this person allegedly tried to cover his tracks by blaming a colleague and destroying a company computer. Once discovered and in front of clear evidence, however, he could not help but confess.

Unfortunately there are no other details and even the reason for this action is not clear. It is possible that Tesla is not limited to just dismissal but files a complaint against the person responsible for this action even if, for the moment, he has not done so. Most likely, to find out more, it will be necessary to wait for some communication from the American company. This “internal grain” comes just over a month after the news that Tesla, with the help of the FBI, had succeeded to stop a cyber attack against the Nevada Gigafactory. In that case, the hackers had thought of launching a ransomware attack and then demanded a ransom of $ 1 million from the American company.