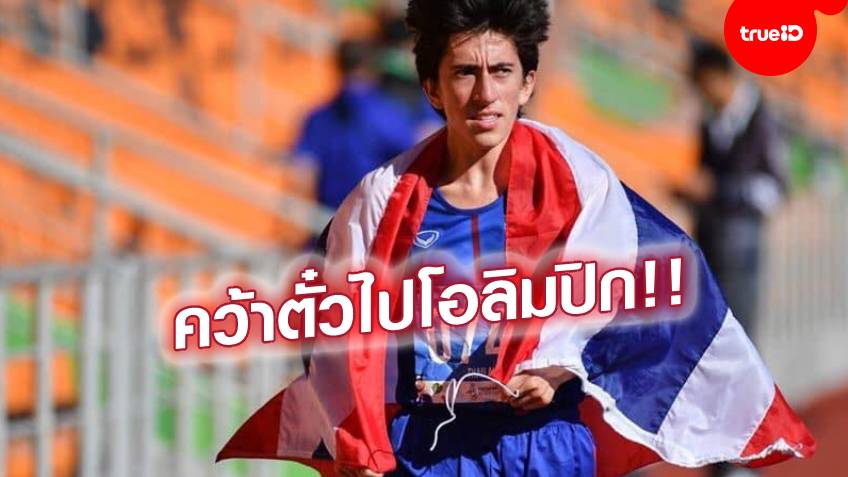 In any case, it will take !! Egypt will send Salah to the Olympics, although Liverpool still do not allow it. 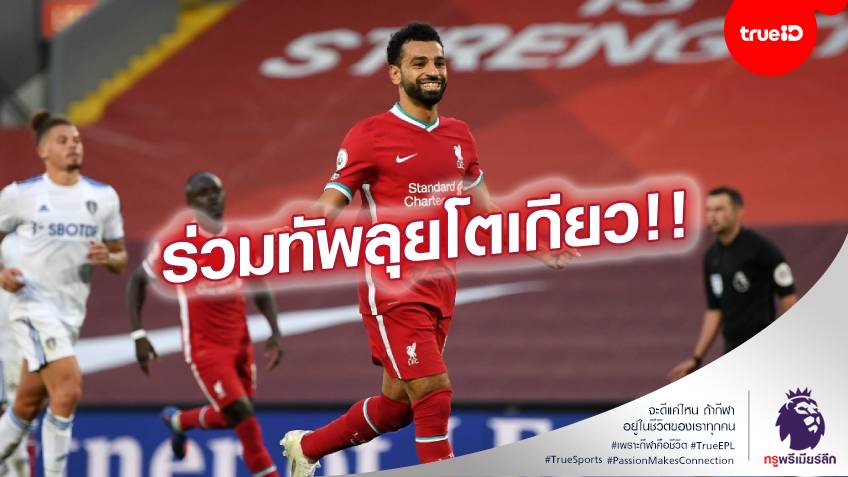 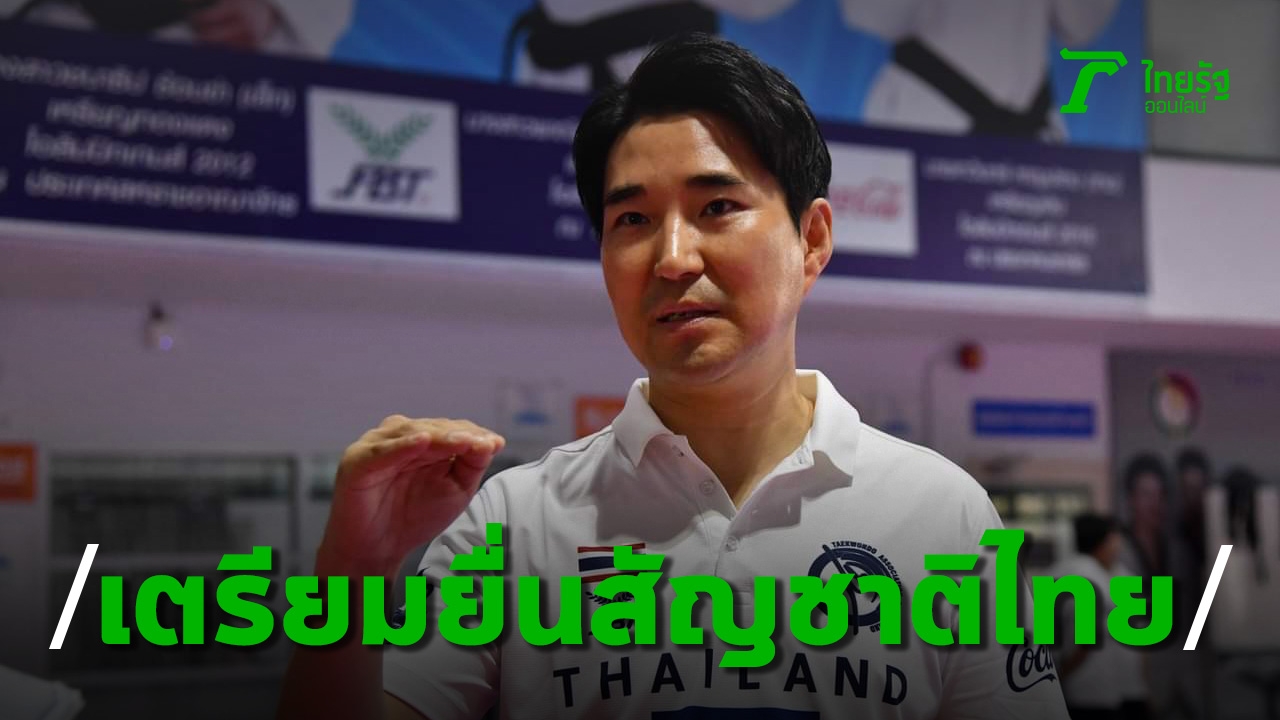 22 Feb. 2021 16:40 Taekwondo Sports Association Prepare to submit documents to the Ministry of Interior to ask “Coach Chae” to be completely Thai in the next week. The person’s back shows clarity No change of mind to apply for Thai nationality On February 22, 64 Asst. Prof. Pimon Srivikorn, President of the Taekwondo Sports […]

17 Feb. 2021, 1:55 p.m. Sports Authority of Thailand Vaccination revealed against COVID-19 For athletes who compete in foreign countries The first group of about 100 people will travel to the Olympics and Paralympics. Dr. Kong Sak Yodmanee, Governor of the Sports Authority of Thailand (SAT), revealed progress on the provision of vaccines for athletes […] Sarayut is confident that Thikamporn has a chance to win tickets for the 2020 Olympic Games. Gymnastics Association of Thailand Cleaning the national team training center every other day While the athlete was kept in intense training Hoping to turn the crisis into an opportunity, and COVID-19 has no impact on the Gymnastics World Championships. Confident “Thikamporn Surindrada” has a 70 percent chance of winning the Olympic Games quota this year. […]