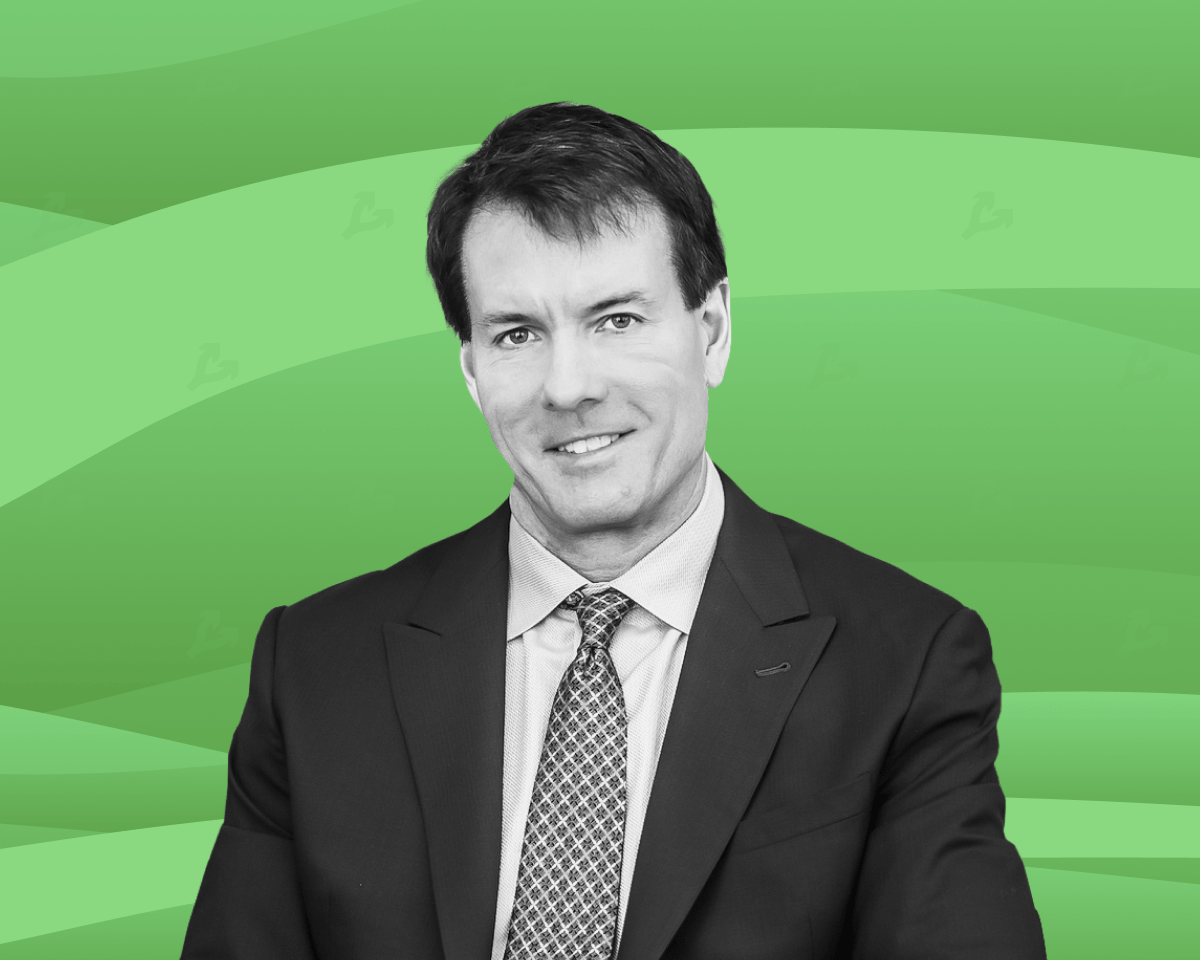 – – MicroStrategy founder Michael Saylor predicts that the price of digital gold will rise record of $ 69,000 in the next four years. This is reported MarketWatch. He is confident that bitcoin has bottomed out in the current bearish cycle and expects it to rise to $ 500,000 over the next decade. Saylor claimed […]