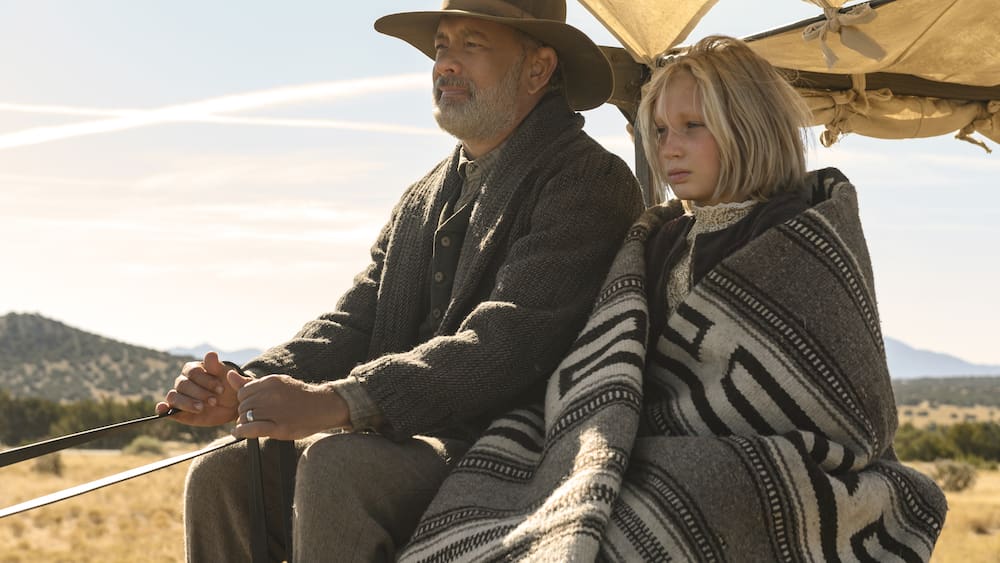 What a role you don’t do: So that Helena Zengel (12), known from the film drama “Systemsprenger”, could play alongside US star Tom Hanks (64) in the Hollywood Western “News from the World”, she bit her mother hard In the hand. Director Paul Greengrass (65) wanted to see how Helena can abuse her film partner – who mimed Hanks’ audition. The result: “You have the role.” The problem for Zengel: “I didn’t understand what he was saying because my English wasn’t that good back then.” It is now almost perfect, as she confirmed in the interview: “We can speak German or English.”

Let’s speak in German! But your English is really great, you have no accent at all. How come
Helena Zengel: I used to have English in school from the third grade onwards. And then we went on a cruise with friends from Romania. They didn’t speak German and we could only talk in English. That’s how I got really good.

Do you speak any other languages?
Now I also have Spanish at school. And when I was in Sweden, I learned a little bit of Swedish. And then Kiowa for the film.

That is the language of the Indian tribe who raised you in the film. Was it hard to learn?
In the beginning, because you have to hit exactly the right accent in pronunciation. But now it’s really fun, and I think it’s a really great language.

You seem to like challenges!
Yes very. Especially the ones I’ve been looking for myself. And then they can be difficult, I can deal with that. It doesn’t matter whether it’s tests in school or challenging roles.

Do you go to a private school?
Of course I have a private tutor for the shooting. But in Germany I go to a completely normal school.

Are you a good student
Yes, I have very good grades. I really like school. I would be really bored if I only got home schooling. Just like now during the pandemic. I totally miss my classmates.

What do they actually say about your career?
They are happy too and are amazed at what I’ve already been able to do. At school, I’m a student like any other and not a star or something.

But you already know that you have talent?
That’s why I definitely want to become an actress and maybe also a director on the side.

The next step would then be Hollywood. Have you been there before
I’ve already been to Los Angeles and would have come back on the promo tour now. But that failed because of Covid. But I’m sure I’ll get back there if I shoot in America more often.

Could you imagine living in America or Hollywood?
Also, ja, I mean … (chuckles) now I speak Denglish. What I like about Hollywood is that it’s often, or almost always, warm. But I also like to be in Germany.

You’re scratchy in the movie. How are you normal
(Laughs) Well, I’m pretty cocky at times. But I’m a perfectly normal twelve year old girl.

What do you like to do in your free time?
So much. I love music and play the piano. I also like to ride for my life.

Do you have your own horse?
Yes. An Icelandic pony, a mare. Her name is Hekla and she is eleven years old.

What is it like to work with a world star like Tom Hanks?
We had a great connection. He gave me important tips on how to stay successful in our job. He said: “Always be on time, know your text and be friendly to everyone on the set.” I learned so much from him.

And he something from you too?
Yes! I taught him to ride! And a little bit German. Now he can “Where can I get food here?” say.

Have you been in contact with him since we finished filming?
Yes, all the time. We send each other photos and write who is where and what we’re doing.

What do you wish for the future?
First of all, that the coronavirus will finally leave us alone and that 2021 will be a great year. 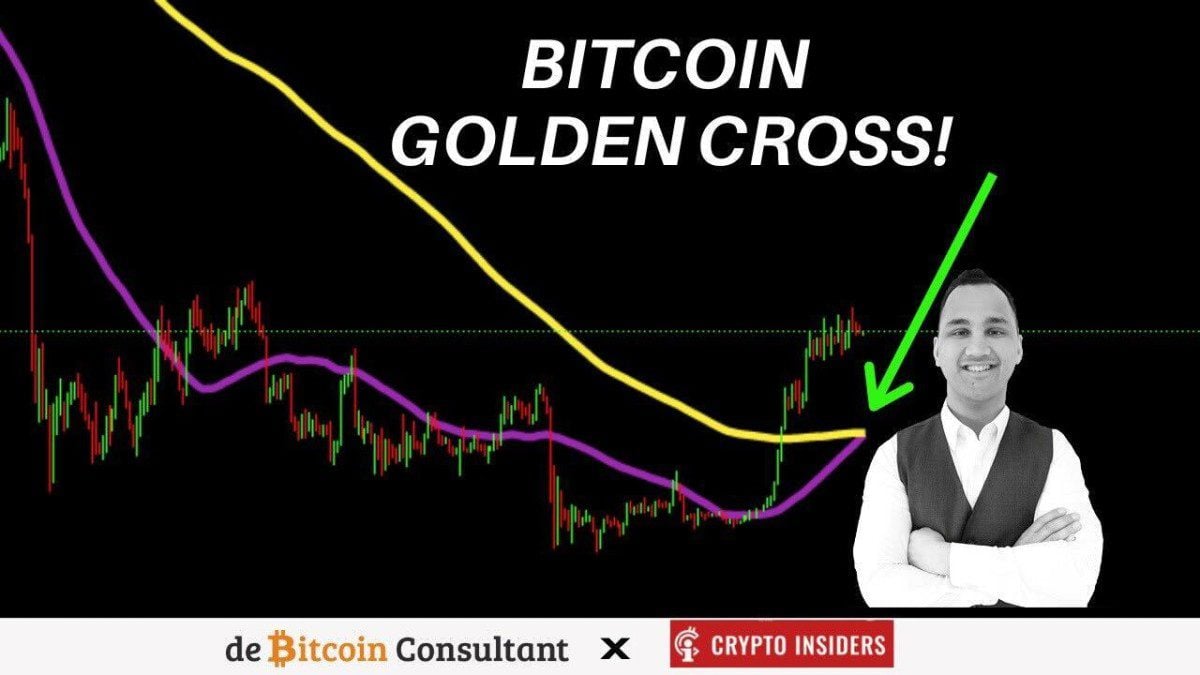 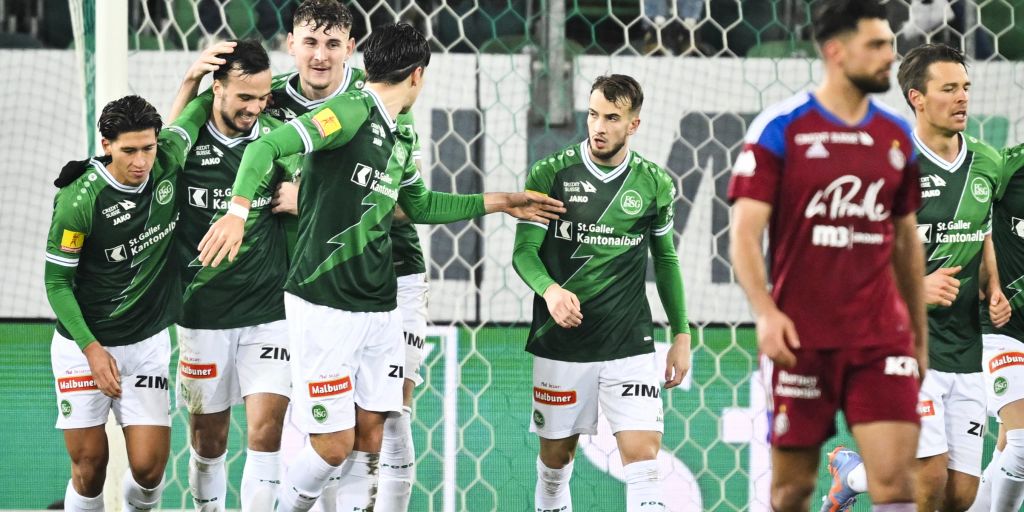 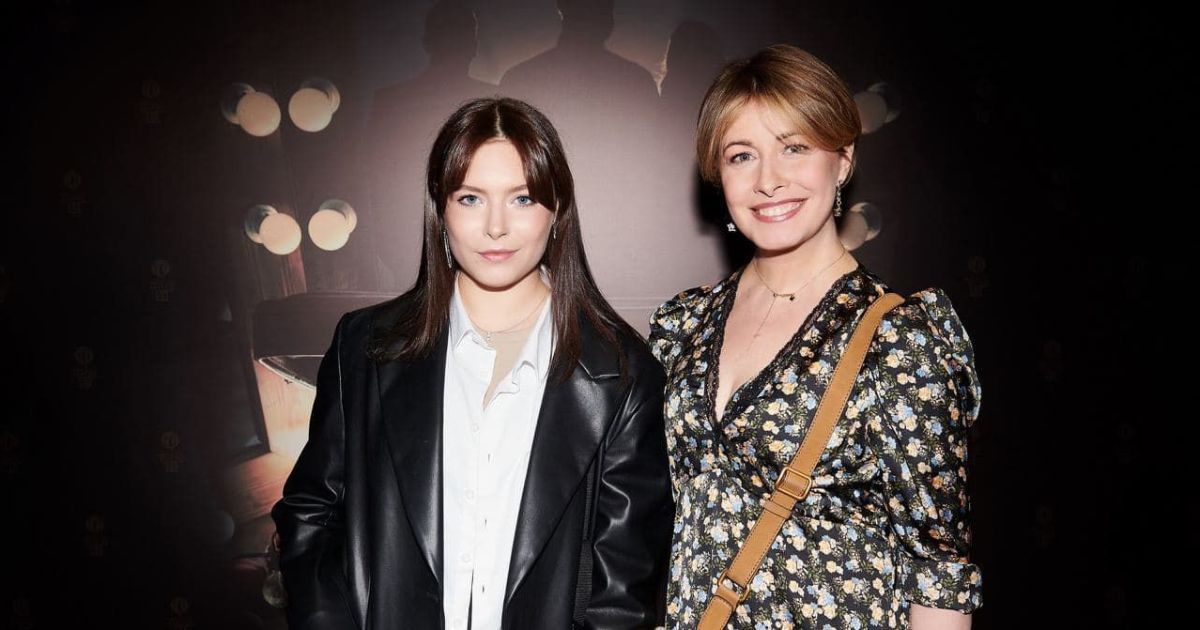 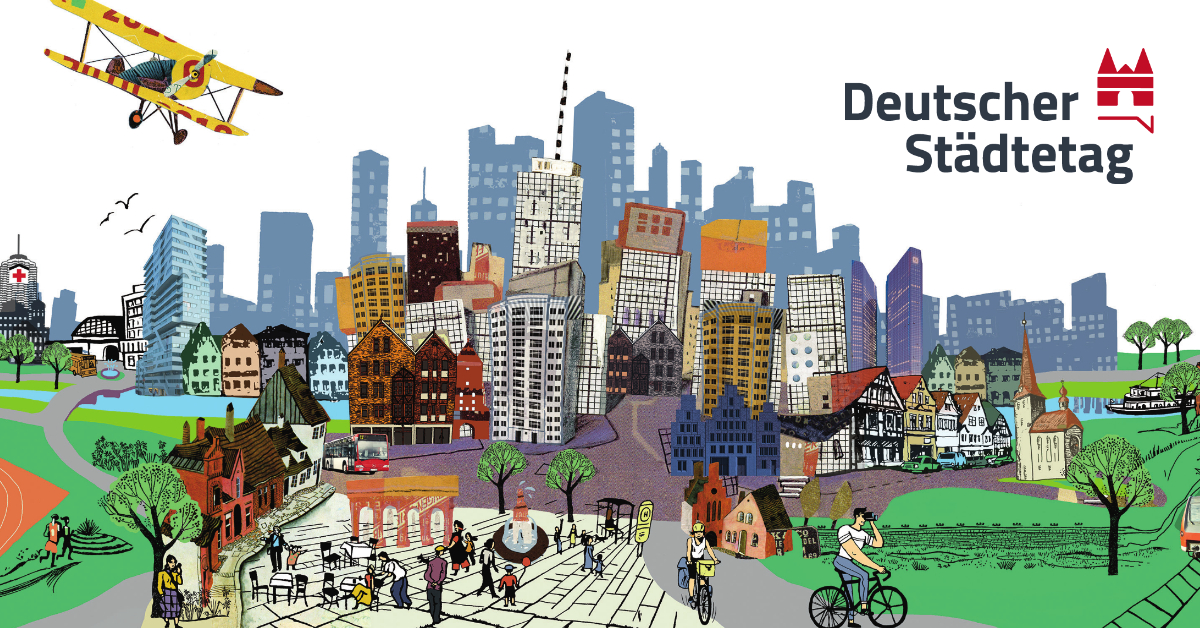