Summer is definitely behind us: first local frost measured | Inland 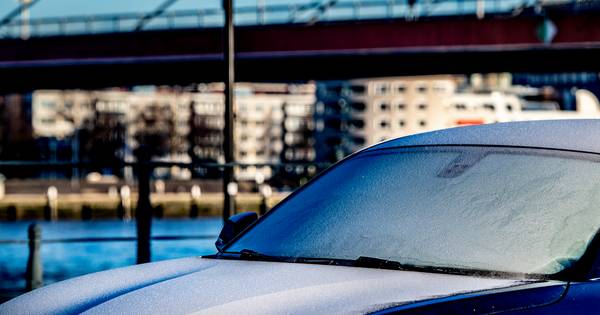 For the first time this autumn, local frost has been measured. At weather station Twenthe (at the airport near Enschede) it cooled down to -0.4 degrees in the night from Saturday to Sunday at 01.40 am, Weeronline reports. The last time it was freezing in our country this year was on May 16. In Hupsel (Gelderland) the mercury then dropped to -0.3 degrees.

On the ground there has so far been light frost in more places. The lowest temperature at a height of 10 centimeters was also measured in Twenthe. The temperature dropped to -3 degrees at the blades of grass. The temperature may drop even further in the coming hours. On September 20, 2020, it was already freezing on the ground for the first time this season. Twenthe then had the scoop of the first local ground frost after the summer.

The earliest date for the first local frost in the autumn is September 15, 1971. At the KNMI measuring station Deelen (Gelderland), the temperature then dropped to -0.1 degrees. A day later that year it came to frost in several places. In Soesterberg the temperature dropped to -2.2 degrees and in Winterswijk it even became -2.4 degrees. De Bilt also had frost with -0.4 degrees, making it the earliest official frost day after the summer period.

In 2000, it took until well into December before freezing somewhere in the country. It wasn’t until December 16 that the temperature in the south of the country dropped below zero. The coldest was Gilze-Rijen with -1.8 degrees. A day later, De Bilt also recorded a frosty day, making 17 December 2000 the most late official frosty day ever.

Car Insurance: How to Get Your Money After an Auto Accident 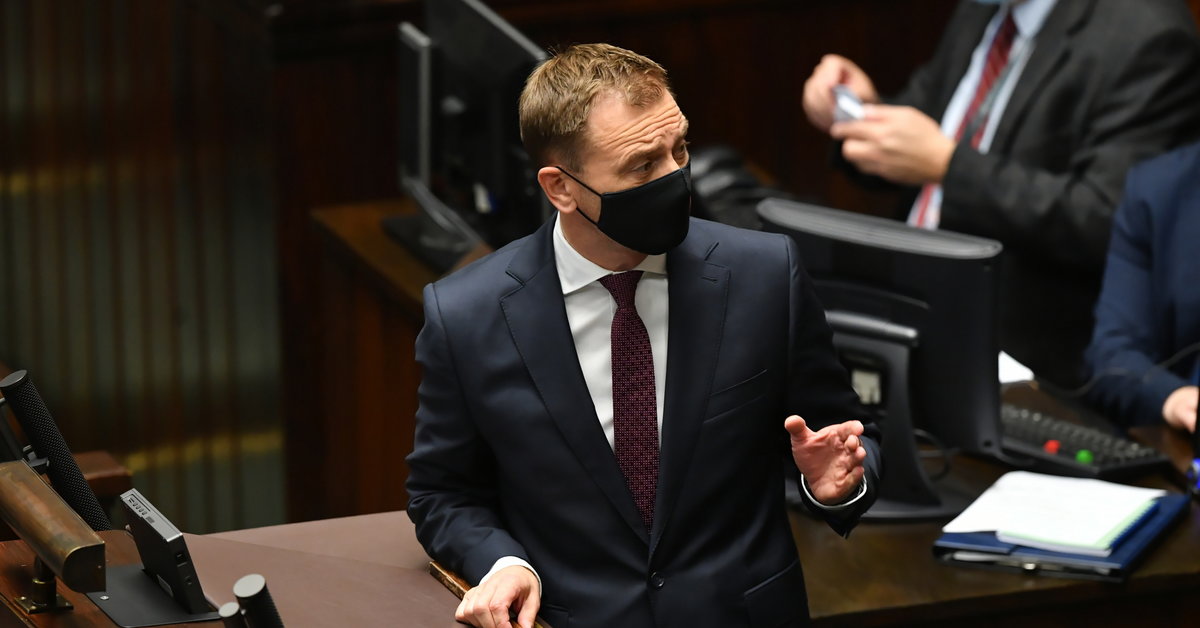 Zbigniew Ziobro wants to punish Sławomir Nitras. Application to the Marshal of the Sejm

Corona risk areas: Warning level “dark red” for a third of all circles