PT Pegadaian (Persero) was sued for Rp 322.5 billion because of a gold savings product. The lawsuit was filed by Arie Indra Manurung who claimed that his party had owned the Pegadaian gold savings scheme under the name Goldgram.

Through a written statement, Pegadaian admitted that it was studying the lawsuit file. Pegadaian will follow the legal process and regulations set by the government.

“We have received the lawsuit and are being studied carefully. As a company that upholds the principles of GCG, we will follow the applicable legal process and comply with government regulations and other legal provisions. In addition, we are also committed to protecting consumer rights, so that there are no customer losses,” explained Basuki Tri Andayani, Vice President of Corporate Communication of PT Pegadaian.

According to Basuki, the journey of saving gold as an investment instrument has existed for a long time. In 1901, the Pegadaian, which was then called Bank van Leening, not only received
household appliances as collateral for the mortgage, but also gold.

About the gold savings product on the next page. Direct click 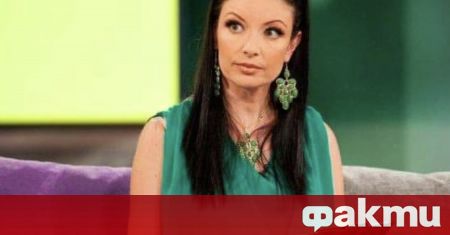 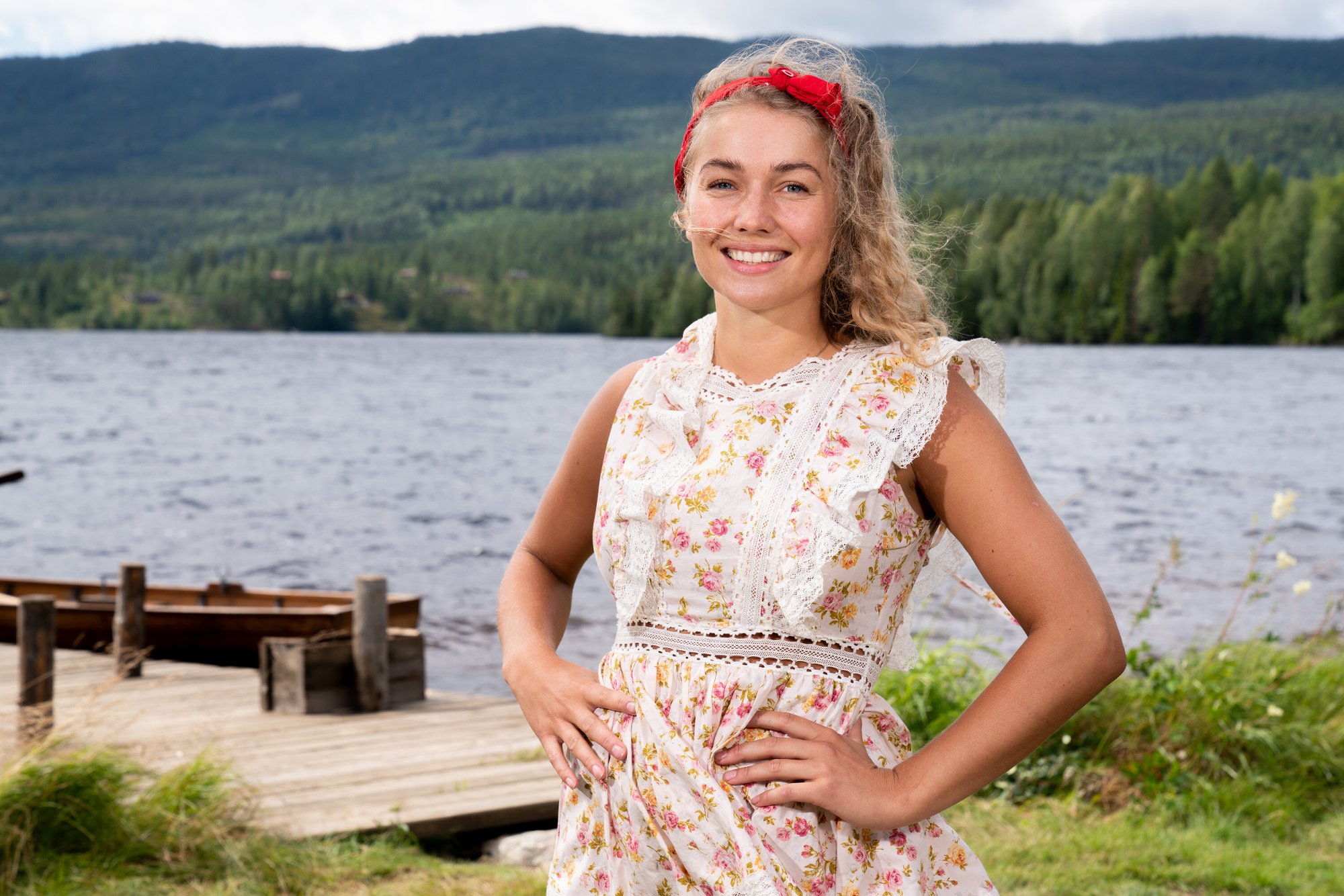 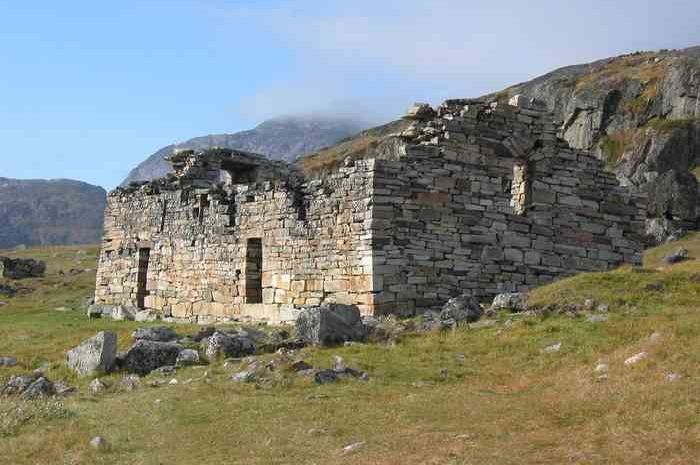