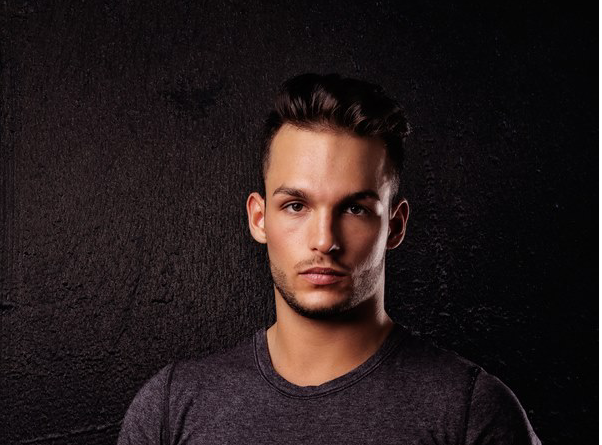 The defense of Benno Neumair sees his version of the crime confirmed by the first results of the analysis of the forensic investigation.

Emiliano Giardina is considered a star geneticist. On Thursday, the professor from the Roman University of Tor Vegata was at the Bolzano regional court to present the first results of his analysis of the evidence of the Perselli / Neumair murder case.

Had Benno Neumair, the son of the murdered couple, not made a confession in the meantime, Giardina’s findings would have shed much light on the investigation into the double murder in Runkelsteinerstrasse. In the meantime, they are mainly used to falsify Neumair’s version of the crime.

“We are very satisfied with the result. He confirms what Benno said to the investigators during the two interrogations, ”explained Neumair’s defense attorney Angelo Polo after Giardina’s appearance behind closed doors at the regional court.

In fact, there are no new biological traces (blood, saliva, hair or vomit) in the report of the official appraiser, which show a significantly different factual scenario than the confessor has presented.

At most one novelty can be deduced from this: Benno Neumair was probably very successful with his cleaning campaign a few days after the murder. As is well known, he had equipped himself with around seven liters of hydrogen in order to clean individual parts of the apartment in the presence of a friend. Supposedly to clear the dog’s vomit. But as the friend told the investigators, there was no vomit.

Photo (s): © 123RF.com and / or / with © archive Die Neue Südtiroler Tageszeitung GmbH (if no information is available)