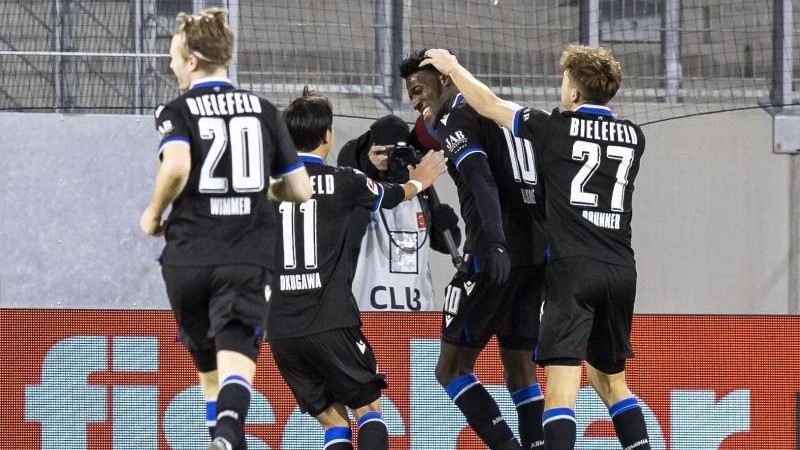 Freiburg (AP) – Freiburg’s substitute goalkeeper Benjamin Uphoff shook his head in disappointment when he trotted across the lawn after the 2-2 (1-0) of his sports club against Arminia Bielefeld. The Baden surprise team led the first half of the first half of the Bundesliga against the relegation candidate 2-0, but had to be content with the draw. And Uphoff looked unhappy on both goals on his first division debut.

“No problem at all. I also make mistakes,” said Streich in defense of his goalkeeper: “He’s definitely the one who sleeps the worst. I’m sorry that it went so stupid for him. But that doesn’t matter.” The coach missed the win in his first game after his ten-year service anniversary. At the beginning of the second half of the season, SC Freiburg slipped from third to fourth place in the table. “If you lead 2-0 against Bielefeld, you hope you win. That didn’t work out now. It’s not the end of the world, but of course it’s a shame,” said Streich.

Janik Haberer (6th minute) and Woo-yeong Jeong only 22 seconds after the restart (46th) initially delighted the 500 spectators who had come to the tickets by lottery under the pandemic restrictions. But with the goals conceded by Masaya Okugawa (60th) and Bryan Lasme (87th), the Freiburg team gave away the success. Bielefeld converted the momentum from the first half of the season into another point win. Before Christmas, the penultimate of coach Frank Kramer had won against Bochum and in Leipzig

“I think it was unnecessary in the end. I think we had a lot of chances,” said Uphoff at Sky: “With the first I am maybe a tad too far ahead. The ball also has a strange trajectory. The second comes together a lot . Manu (Gulde, d. Red) touches him lightly with the tip of his foot “.

Under normal conditions, Uphoff would not have been used at all. But the Dutch goalkeeper Mark Flekken was one of the three professionals who got infected with the corona virus at SC Freiburg. On Friday, the people of Breisgau made three corona cases public, but kept the names of the professionals concerned to themselves. With the list they announced that Flekken, Nico Schlotterbeck and Kiliann Sildillia had tested positive.

“We don’t blame him,” said Freiburg striker Lucas Höler with a view to Uphoff. As if out of nowhere, the connection for East Westphalia fell, who had to do without the red-banned veteran Fabian Klos in the storm. Okugawa pulled from a distance, Uphoff looked unhappy with the flutter ball. Shortly before the end, the substitute Lasme shot from an acute angle, Uphoff slipped the ball through. But it was definitely not just the goalkeeper, the hosts were too passive after the quick 2-0.

The Badeners rewarded themselves for their refreshing start to the game early on. Haberer dared the direct acceptance from the edge of the penalty area and hit the lower left corner. After a quarter of an hour, Jeong’s degree hit the crossbar (15th). After the superior initial phase of the SC, the guests also increasingly had opportunities. But with the first attack after half-time, Baden expanded their lead. The conspicuous Jeong headed a cross from Günter.

“I think the 2-1 was good for us,” said Bielefeld’s late winter substitute Gonzalo Castro: “The team is alive. We are on the right track.” 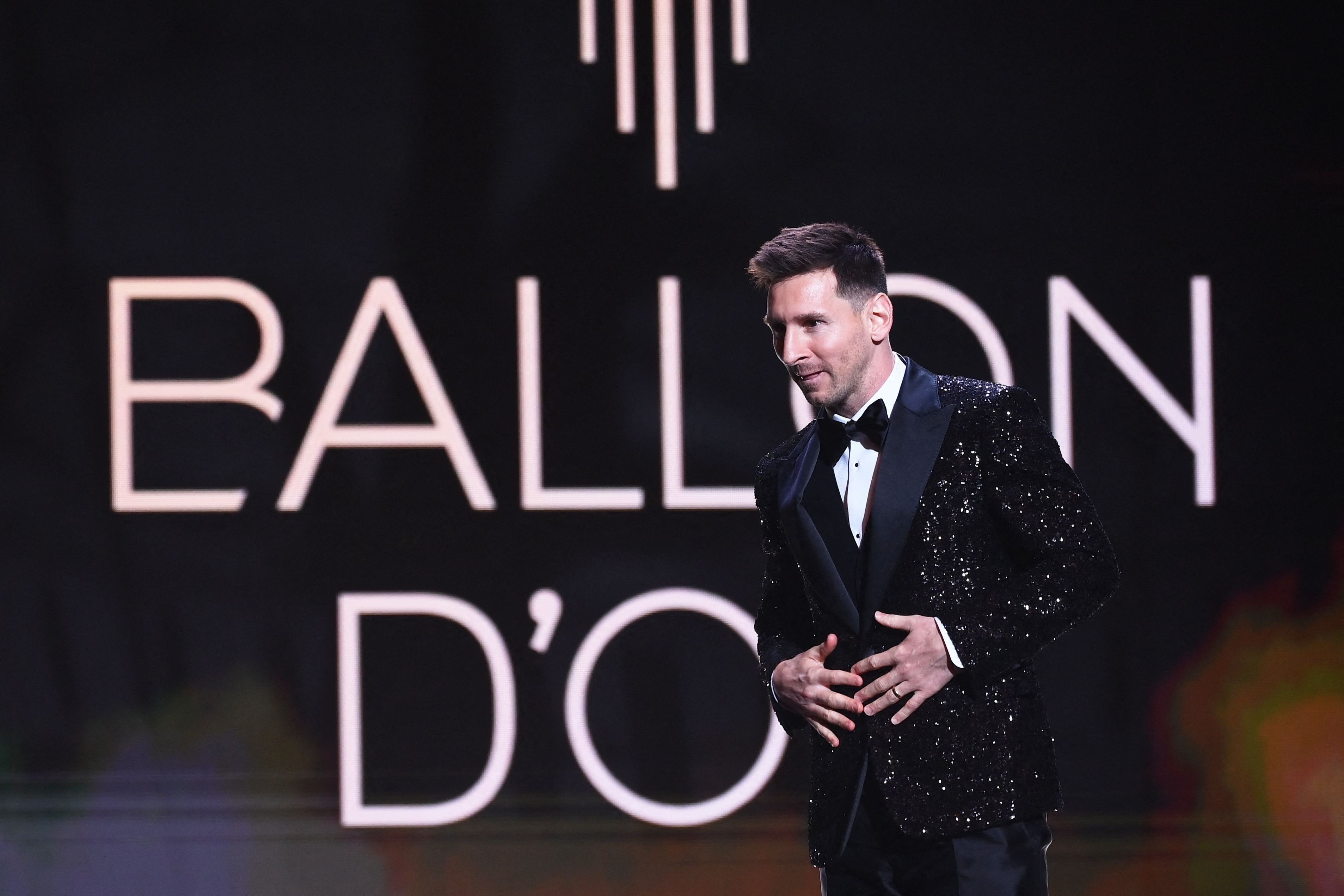 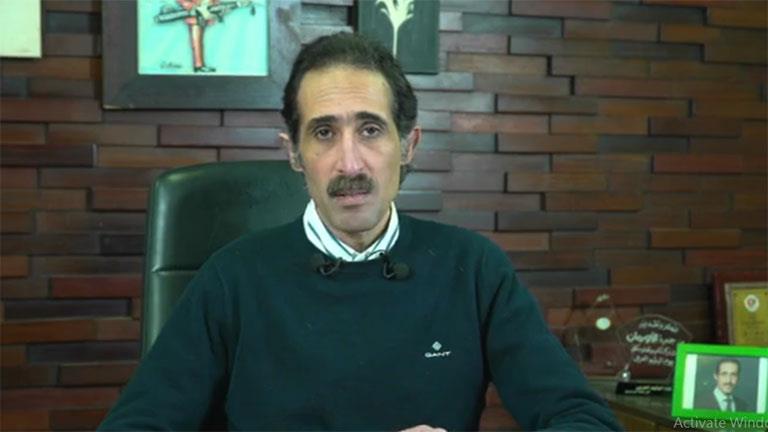 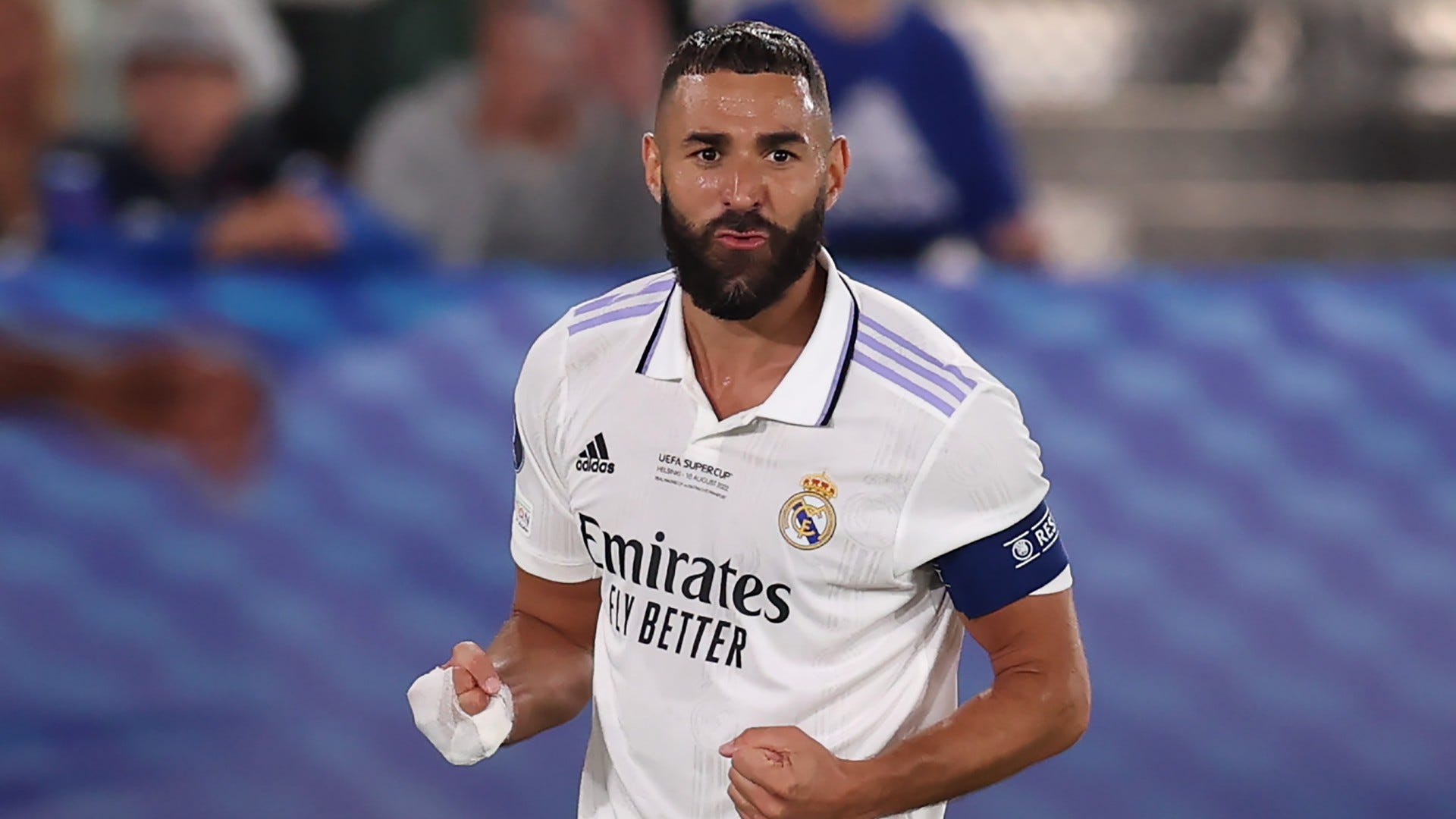 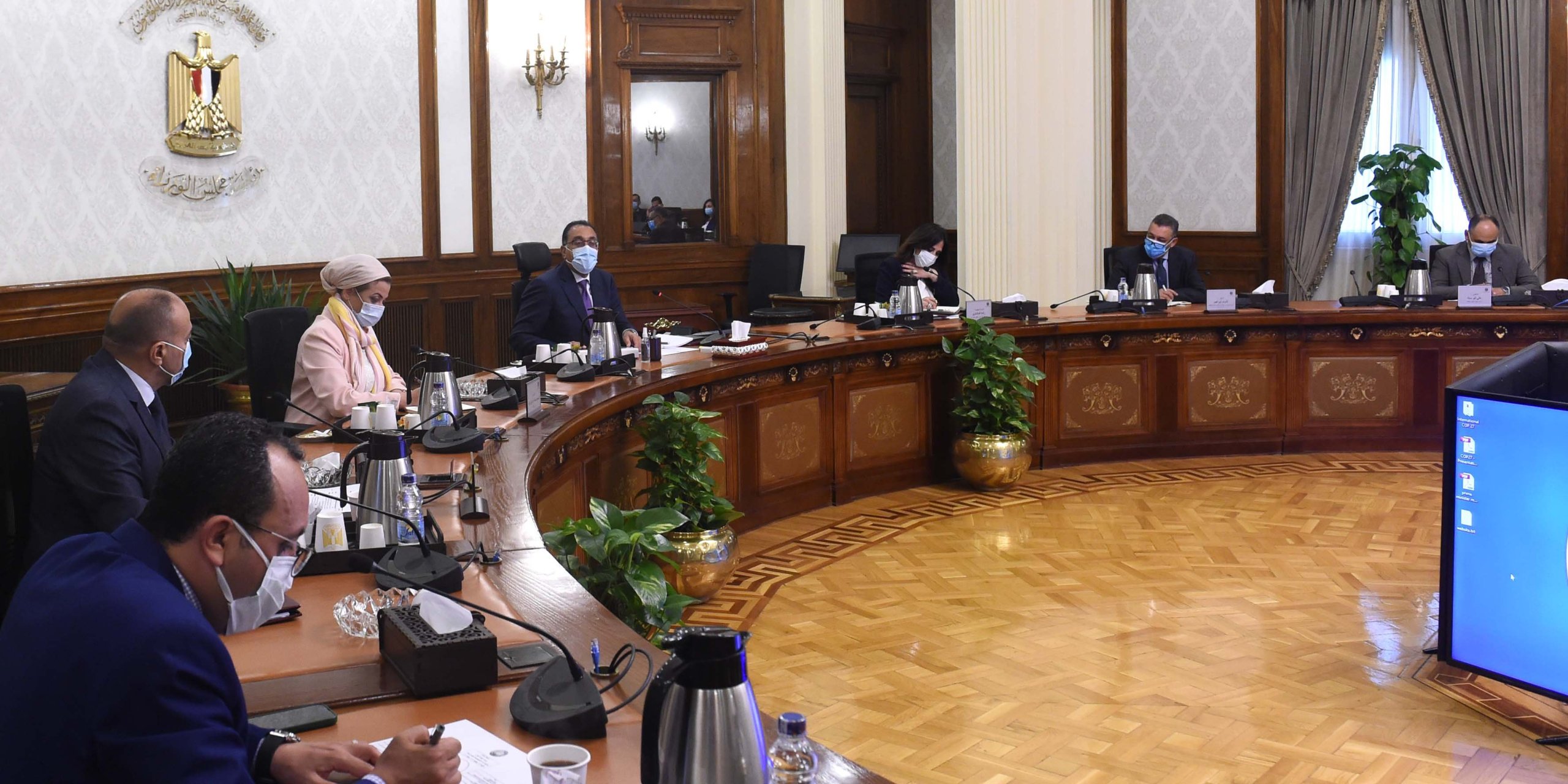 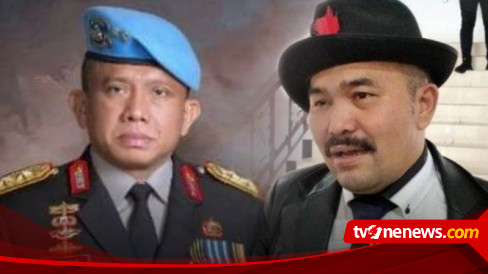