Soccer: Deadline Day – Julian Weigl returns to the Bundesliga, Schalke gets a forward 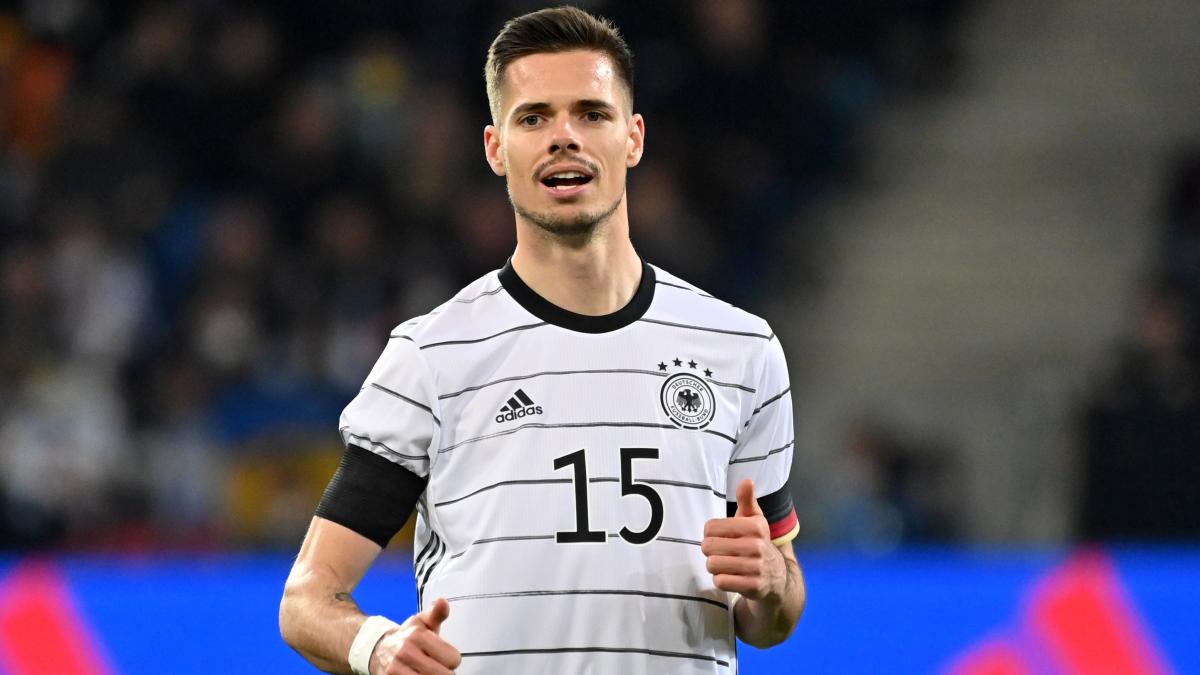 Soccer End of the transfer period

National player Weigl returns to the Bundesliga, Kruse comments on the change

Shortly before the end of the transfer period, Julian Weigl returns to the Bundesliga. Promoted Schalke 04 strengthens his offensive and Max Kruse comments on rumors of a departure from Wolfsburg. Transfers at a glance.

IIn the final hours of the transfer window, there has been some movement in the player market. Julian Weigl returns to the Bundesliga after two and a half years in Portugal. The midfielder is initially on loan from Borussia Mönchengladbach until the end of the season from Benfica Lisbon.

“Julian is an extremely confident ball player and a strong player,” said sporting director Roland Virkus praising the national team player, who last played for the DFB team in March: “He has a lot of experience in the Bundesliga and football quality and certainly will be able to help our team quickly. “

26-year-old Weigl played for Borussia Dortmund from 2015 to the end of 2019 and won the DFB Cup with BVB in 2017. At Benfica Lisbon, after German coach Roger Schmidt took office in the summer, he only made three substitutions in eight official matches.

Max Kruse also does not go beyond the role of reservist at VfL Wolfsburg. The striker commented on Thursday the rumors about the abandonment of Autostadt. “No, I’m not changing. I know it’s deadline day. But I’m staying in Wolfsburg,” the 34-year-old forward announced Thursday in an Instagram video.

There has been a lot of speculation in recent weeks about Kruse’s possible departure as the former national team player has lost his status as an undisputed regular player with new manager Niko Kovac. A relocation may now be a problem soon in the winter, although relocations to the US will again be possible.

Wolfsburg competitor RB Leipzig instead made a small coup just before the end of the transfer period. Leipzig have signed defender Abdou Diallo; the winner of the German Cup announced on Thursday afternoon. The 26-year-old Paris Saint-Germain center-back is on loan this season. The rent is said to be 1.5 million euros.

“I am very happy to be part of this strong team and to be able to play in the RBL jersey. It is good to be back in the Bundesliga,” said Diallo, who won nine national titles with PSG in three years and lost the final of Champions League against FC Bayern (0-1) in 2020.

The Senegalese national team player still has a valid contract with PSG until 30 June 2024, but has not been used in the current season. The left foot, once also trained at AS Monaco, moved from the principality to Mainz in 2017 and then moved to Borussia Dortmund a year later, replaces national team player Lukas Klostermann in Leipzig after ligament syndesmosis surgery.

Satisfaction prevails at Herhta BSC. That’s why Fredi Bobic declared the club’s transfer window closed before its deadline. “We are satisfied with what we have done, which have been more than 30 transfer movements”, the director told “Sky”, “with the last transfer from Krzystof Piatek our activities are over”. With the loan from Piatek to the Primo Italiano, the US Salernitana division club was able to remove a high-income person from the payroll and thus approach the economic requirements.

“I’ll look at it in detail tomorrow. We had certain requirements that we had to and wanted to meet. We got an extra double-digit transfer and also reduced staff costs,” said Bobic, who, despite the opening of some markets such as Belgium and Turkey, no longer expecting big moves: “Most of it is done, now I can finally go to the hairdresser again”.

Promoted Schalke 04 strengthened again in the offensive. The Royal Blues have signed an old acquaintance to Kenan Karaman of Besiktas Istanbul. The Turkish national team player, who has a three-year contract and moves on a free transfer, was born in Stuttgart and has already played in the Bundesliga with TSG Hoffenheim, Hannover 96 and, most recently, Fortuna Düsseldorf. In attack, Schalke are nominally well positioned with Simon Terodde, Sebastian Polter and Marius Bülter, who have scored three goals so far. However, the traditional club is still winless with four goals after four games.

“Kenan offers the right mix of physicality and speed from our point of view and is therefore an option for all offensive positions,” sporting director Rouven Schröder said in a statement from the club on Thursday. “In addition to his sporting quality, his experience in more than 100 Bundesliga matches and over 30 international matches in the fight for the championship can be a determining factor, especially in difficult and crucial moments.” 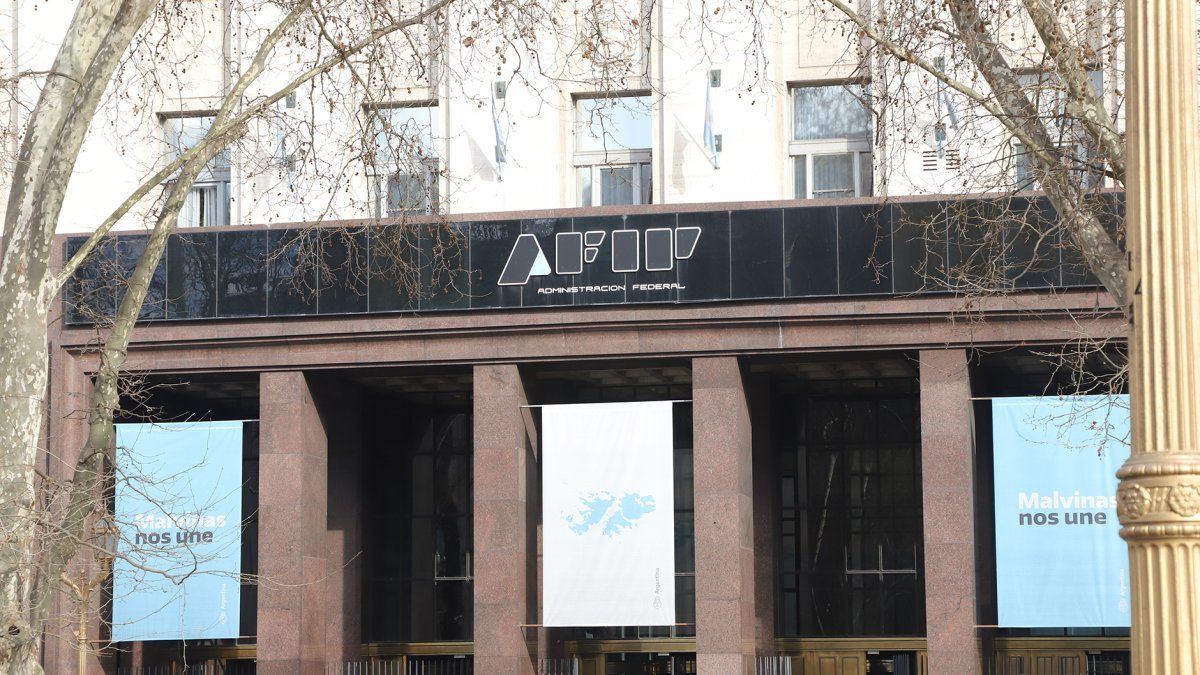 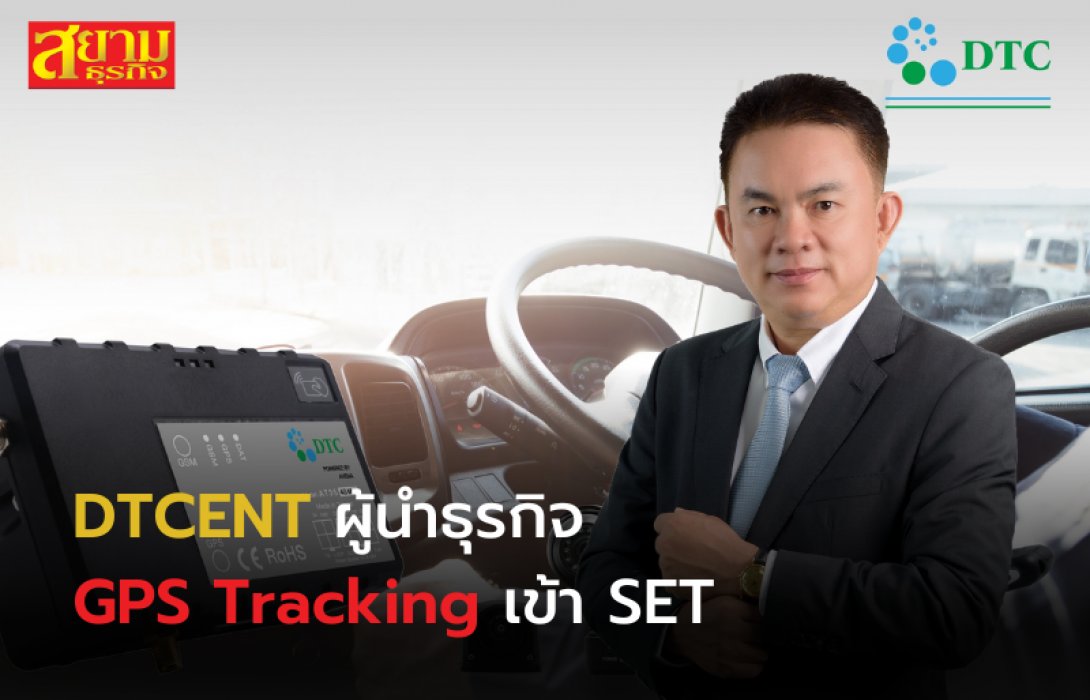