Rutte will look at the compensation of the king, but: ‘You will never agree on that’ | Inland 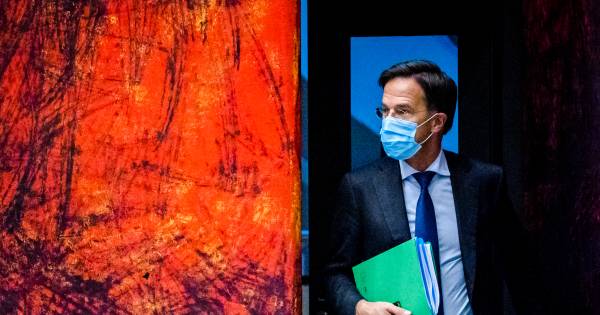 At the request of the House of Representatives, Prime Minister Mark Rutte will review the king’s expense allowance. From now on, the cabinet will review every five years whether it needs to be adjusted.

The topic was raised during the consideration of the budget of General Affairs, the ministry of the prime minister who is ministerially responsible to the king.

The monarch’s income consists of two parts: a salary of about one million euros, plus 5 million for expenditure on personnel and equipment. It will now be periodically tested whether this last part is still appropriate. The prime minister does not want to change the first part. A left-wing minority in the House wants to reduce that fixed fee.

Rutte finds the discussion about the salary of King Willem-Alexander uncomfortable. The same goes for the future benefit of Crown Princess Amalia. The Prime Minister pointed out that in 2007 the entire House agreed to the current system. This should ensure stability in the income of the king. “I think that is of great value.”

The prime minister does not approve of a discussion about the salary of the king every year. He is afraid that such a debate could quickly revert to populism. Several opposition parties asked questions about salary, as well as government party D66. They believe that the king should also pay taxes. The SP even believes that he should not earn more than the Prime Minister. “But the monarch is not a normal civil servant,” Rutte defended the king’s income. “He cannot choose another job and must do this. Just like the Crown Princess. They have no choice. Then it is also important that someone in such a role is financially independent. ”

He cannot choose another job and must do so. Just like the Crown Princess 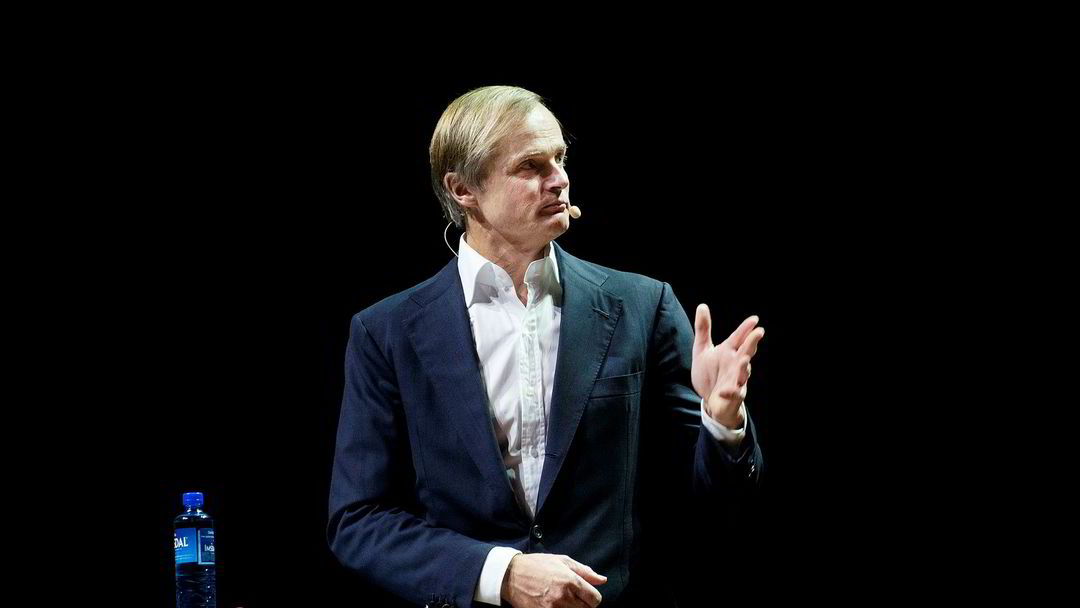