Rumbenieks finished in three hours, 55 minutes and 27 seconds in rainy and wet weather, correcting his personal record by one minute and 42 seconds.

In order to meet the norm of the Olympic Games – three hours and 50 minutes – Rumbeniekis had to walk five minutes and 27 seconds faster.

“It could not be said that the weather contributed to an excellent result, but one cannot complain, because a step has been taken and the personal record has been corrected,” Rumbenieks writes in a communication with LETA.

The result achieved on Sunday gave the Latvian the fifth place, but a safe victory was celebrated by the 2013 World Championship bronze medal winner Ihors Hlavans, who finished in three hours 47 minutes and 31 seconds. Twelve walkers took part in the 50-kilometer race, two of whom were disqualified and one withdrew.

The qualifying period for the Olympic Games for walkers will end on May 31. Travel tickets to Tokyo can be obtained by complying with regulations or qualifying by rank. Rumbenieks is a participant of the previous two Olympic Games.

The Latvian record in this distance belongs to Aigars Fadejevs, who in 1998 walked 50 kilometers in Ogre in three hours 43 minutes and 18 seconds. 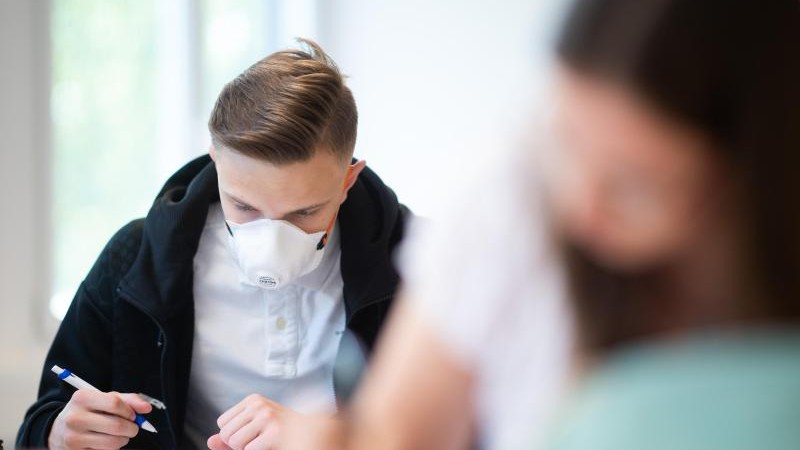 UN chief Guterres: ‘we have to fight with Covid-19, not each other’ 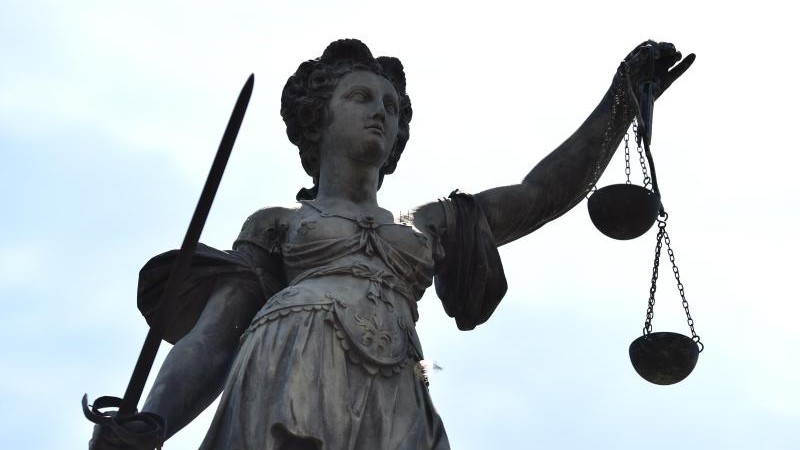 Trials – Würzburg – Death of a baby: 23-year-old for murder in court – Panorama