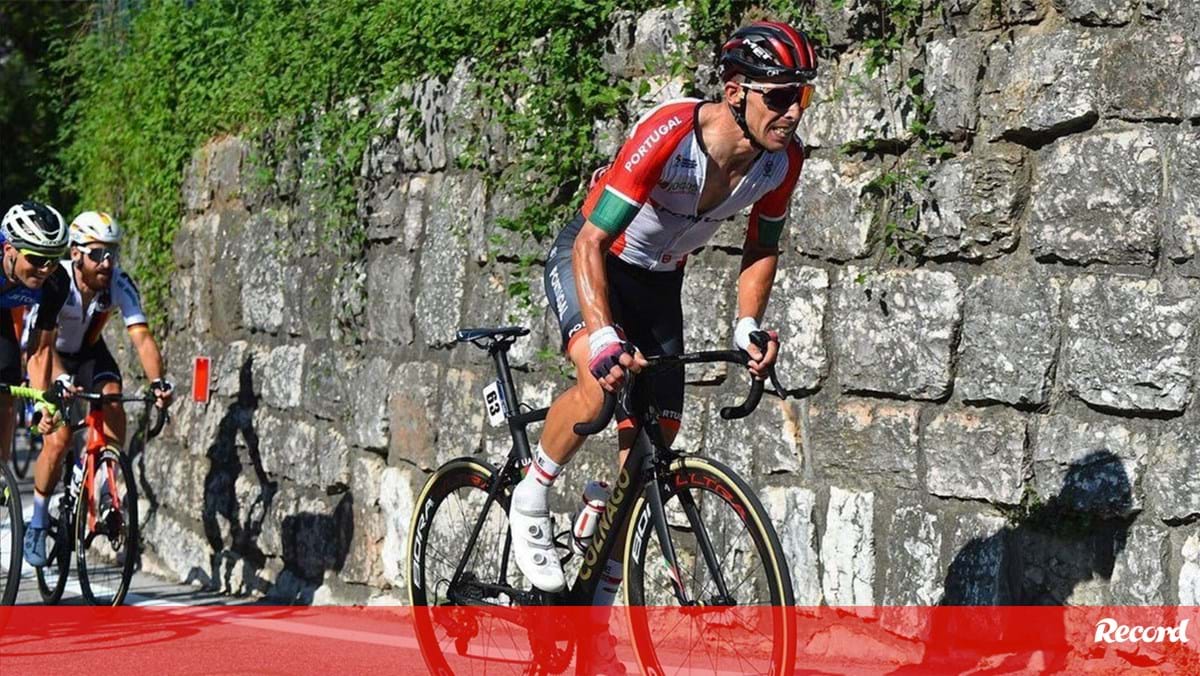 Rui Costa (UAE Emirates) clarified this Monday that he will be absent from the road cycling World Championships by his choice, justifying the decision with the fact that the track of the long-distance event does not suit his characteristics.

The absence of Rui Costa was the big surprise in the list, released today, of squads for the World Cups, which take place between Sunday and September 26, in the Belgian region of Flanders, with the 2013 world champion justifying it now, on his official page on the social network Facebook, why not take part in the race that ends the competition.

“I’m not going to the Worlds by my choice, because the layout is not suited to my characteristics. I asked the coach [José Poeira] to make my place available, in order to give another runner the opportunity to do better than me in the service of our country,” explained the 34-year-old cyclist.

The UAE Emirates runner, who on Sunday was 18th in the endurance competition of the European Championship in Trento, four places behind his compatriot João Almeida, stressed that “representing Portugal, in addition to being a pride, is also a responsibility”. “And the country’s interests will always have to come first than personal interests,” he pointed out.

The route of the cross-country race for elite men, the highlight of the centenary edition of the World Championships, is a replica of the classics in Flanders, one of the most typical and famous regions of world cycling, with 268.3 kilometers, between Antwerp and Leuven, with short, steep climbs and several sections of pavé.

The novelty is the entry of André Carvalho (Cofidis) to take the place of world champion in 2013, in a sextet that faces the deep test on the last day of the race.

Nelson Oliveira and Rafael Reis will be the Portuguese representatives in the individual time trial, a route of 43.3 kilometers between Knokke-Heist and Bruges, which opens the World Championships on Sunday. 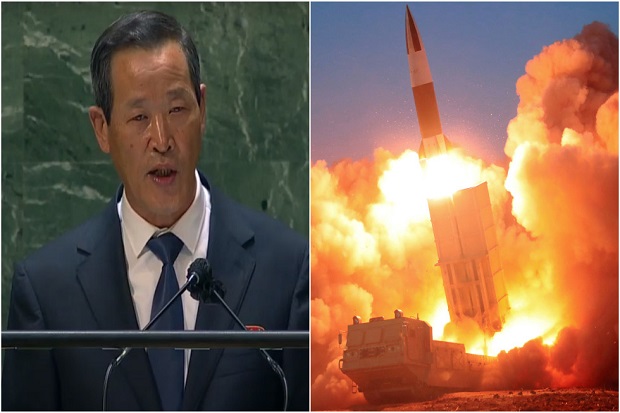 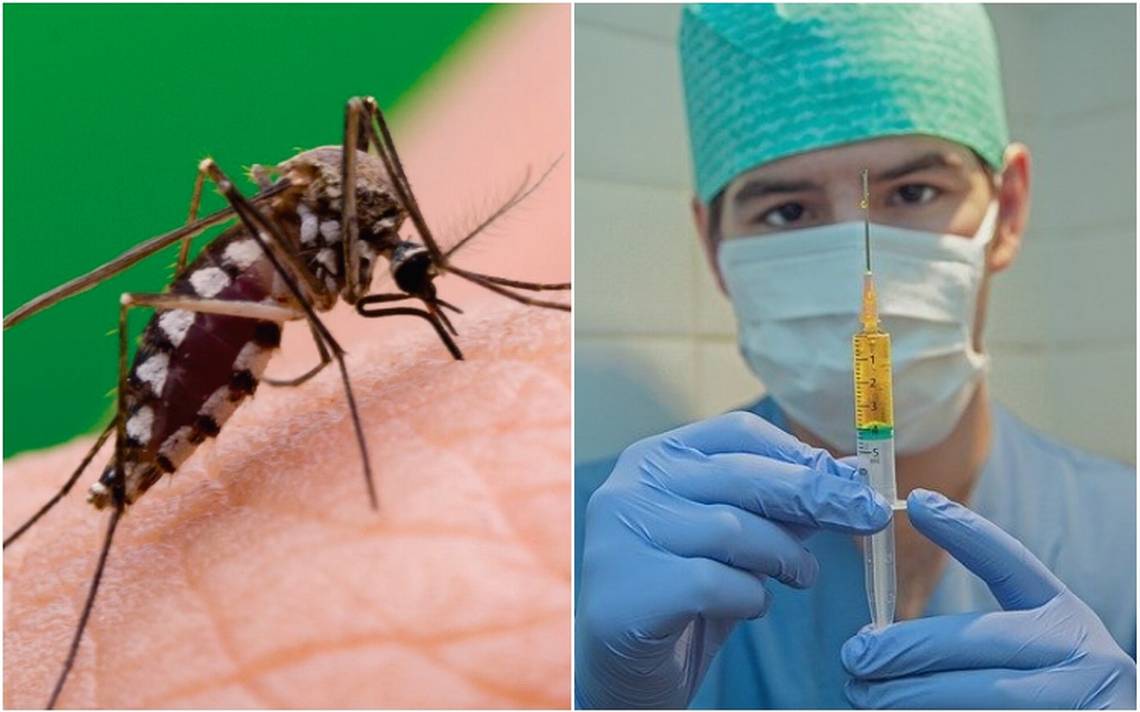 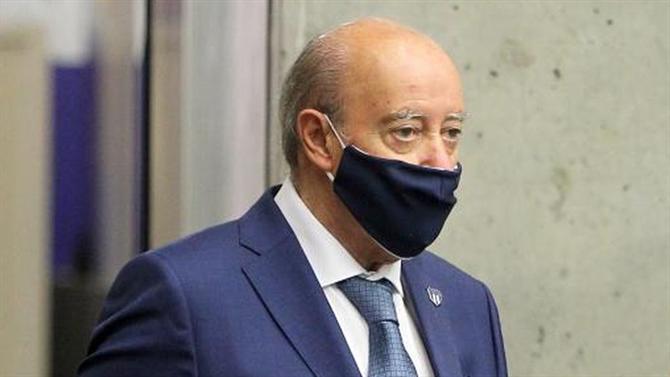