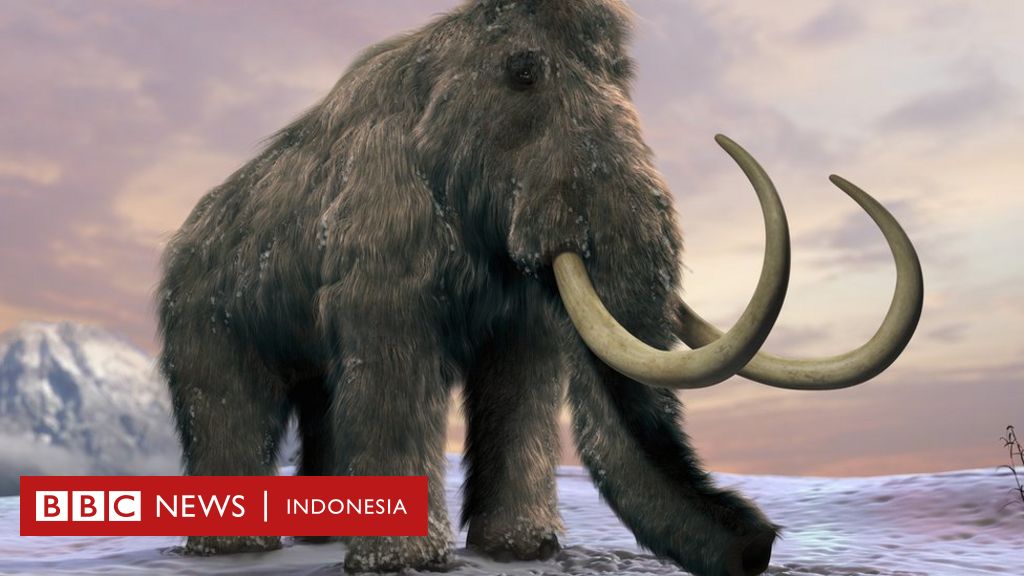 Scientists have analyzed the chemicals stored in the tusks of a woolly mammoth to find out how far it walked during its lifetime.

Recent research by an international team published in the scientific journal Science shows that the ancient elephant from the Ice Age traveled the equivalent of circling the Earth twice.

The woolly mammoth is a cousin of the modern elephant. They roamed the northern latitudes during the prehistoric period called the Pleistocene.

Research reveals how extraordinary the mobility of these ancient creatures was.

“It’s not clear whether these trips were seasonal migrations, but they spanned a very large area,” said lead researcher Dr Matthew Wooller, of the University of Alaska Fairbanks.

“He visited a lot of places in Alaska during his lifetime, which is pretty amazing when you think about how big the area is.”

In addition, some of the chemicals that enter the tusk while the animal is still alive can serve as markers on the map, showing the places it has visited.

By combining these two things, the researchers were able to trace the history of the journey of a male mammoth that lived 17,000 years ago in Alaska. His body was found near the Brooks Range mountains in the north of the country.

“From the day they are born until the day they die, they have a diary and it is written on their tusks,” said co-author Dr. Pat Druckenmiller, director of the University of Alaska Museum of the North.

“Nature usually does not offer complete and easy-to-read accounts of individual lives.”

Mammoths continue to add new layers to their tusks throughout their lives. When the tusks are split to length, these growth bands look like piles of ice cream cones, indicating a chronological record of their existence.

The researchers tracked the animal’s journey by studying the different types, or isotopes, of the chemical elements strontium and oxygen stored in the 1.5-meter-long tusk. This is matched against a map that predicts isotopic variation across Alaska.

They found that the mammoth had roamed 70,000 km of Alaskan landscape during his 28 years of life on this planet. For comparison, the circumference of the earth is 40,000 km.

This study offers clues to the extinction of this extraordinary creature. For animals that roam over vast areas, encroachment on the mammoths’ preferred prairie habitat towards the end of the last Ice Age would put pressures that limit how far they could roam foraging. It also makes them more vulnerable to being hunted by predators.

Expelled from the United States, Haitian migrants find a country unable to welcome them

I’m Upset You Called Me a Murderer 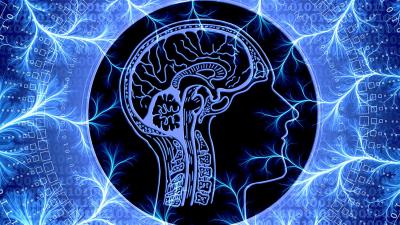 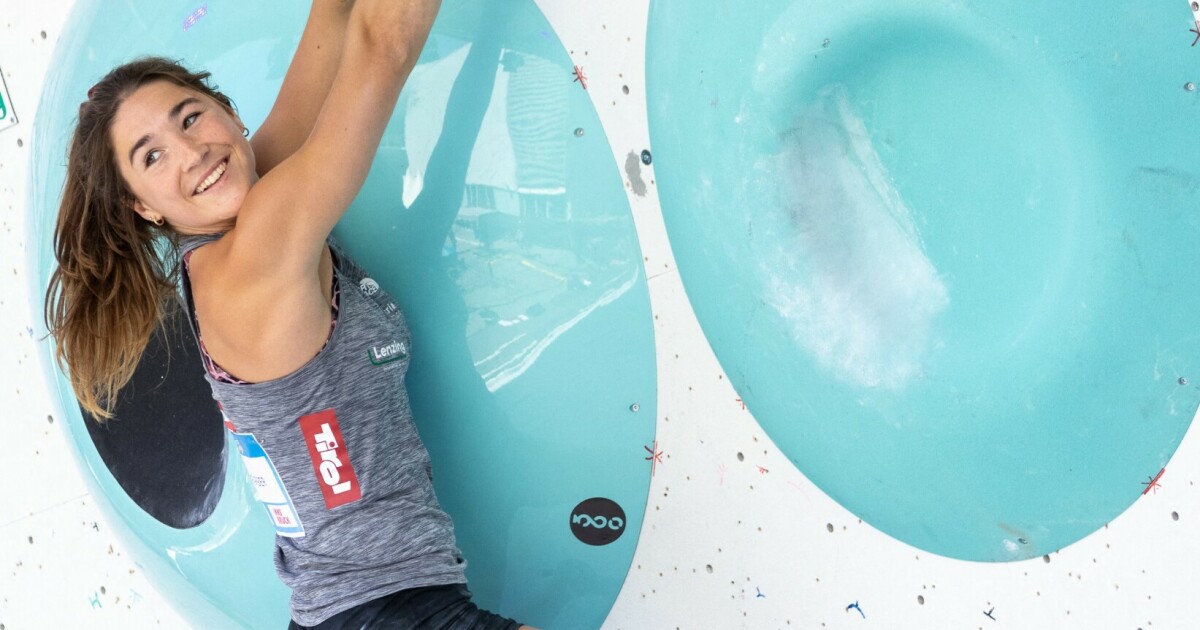