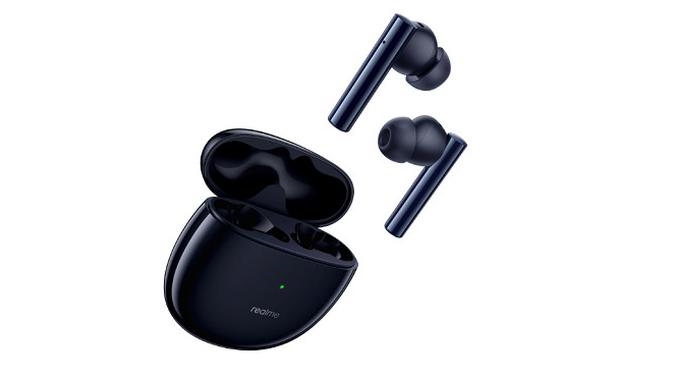 “Realme is committed to bringing the ANC feature to its products, because we want as many people as possible to experience features that previously only existed in premium earphones,” said AIoT Product Manager. Realme Indonesia, Jessica Laay, at the virtual launch, Wednesday (7/4/2021).

Jessica said, Realme Buds Air 2 developed by Realme with The Chainsmokers who acted as Special Invited Chief Tuner and collaborated intensively in the development of these earphones.

The musician duo is known to have chosen the 10mm Hi-Fi Bass Boost Driver and diamond-like carbon diaphrgam which is usually found on earbuds or headphone flagship for Realme Buds Air 2.

The Chainsmokers also co-created a new bass enhancement solution, Bass Boost Plus. With this solution, Jessica said Realme wanted to deliver a bass sound experience similar to a live performance.

Realme Buds Air 2 is armed with an R2 chip which is said to be able to increase usage time by up to 80 percent.

These earphones are said to be able to last up to five hours on a single charge and a total of 25 hours. Realme Buds Air 2 has two color choices, namely black-blue and silver-white.

Read Also:  C11 Reality and Buds Q Will Be Released in Indonesia Tomorrow?