Poll: Only one pizza more popular than Hawaii’s 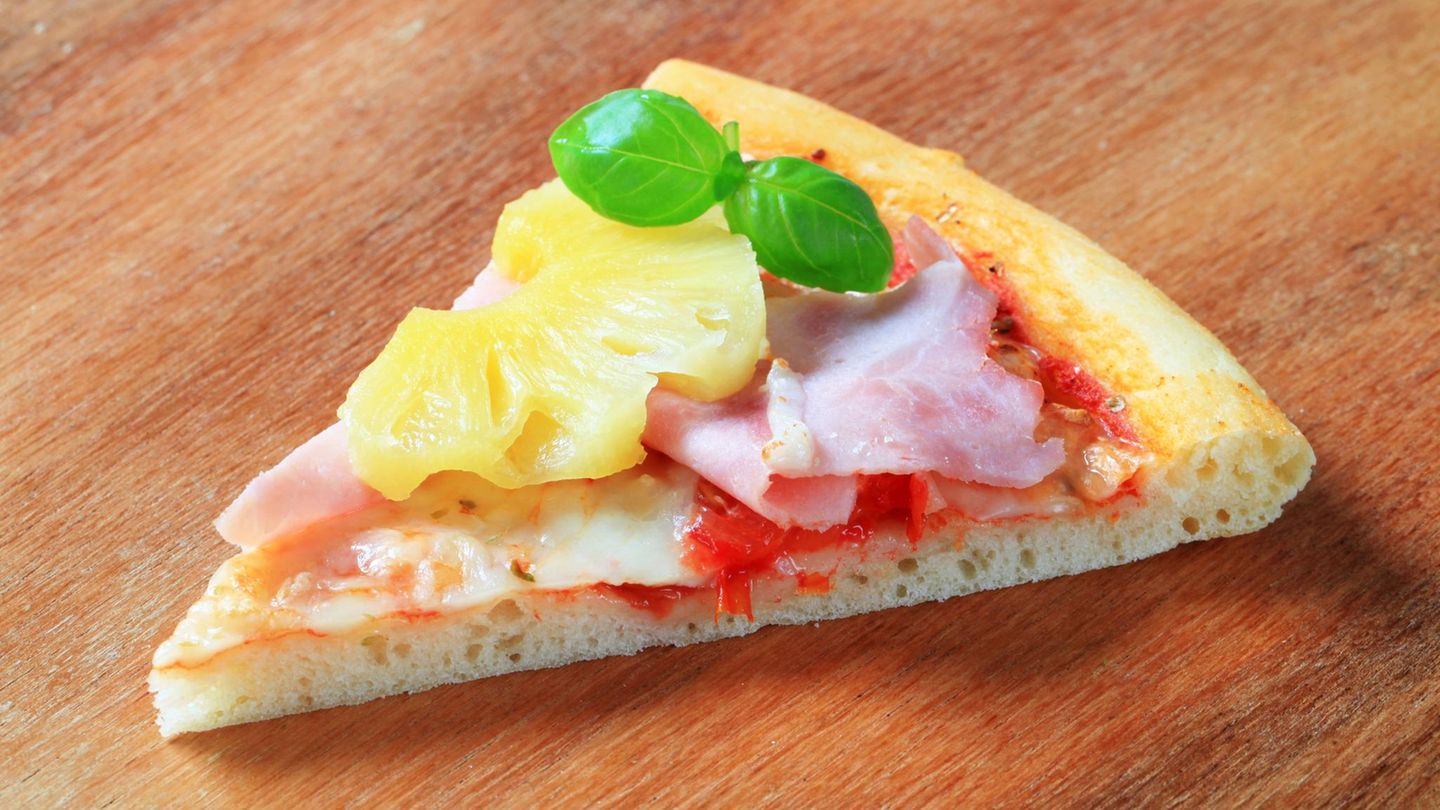 Ranking
pineapple consensus? The Hawaiian pizza has been voted the second most popular pizza

Opinions have always been divided on the Hawaiian pizza. Now, however, a survey has brought something surprising to light. So there is only one pizza that is even more popular.

There are foods that people around the world can agree on. Pizza is one of them. It’s one of those universal dishes that you really can’t go wrong with when you serve it up. With one exception: the Hawaiian pizza. When it comes to the pineapple on the pizza, many turn up their noses disparagingly. In one German state, however, the Hawaiian pizza is currently experiencing a boom. There she even overtook the bestseller “Salami”, as a survey by “HelloFresh” found out. And how does the rest of Germany see it?

Cooking box size “HelloFresh” asked around 1,500 people in Germany what their pizza preferences were. Once again it became obvious how big the hunger for Italian fast food is. At least once a month, if not more often, the majority of those surveyed (94 percent) put their pizza on the table. And nearly one in five (17 percent) eat pizza more than twice a month. But which one is the most popular?

In fact, according to the survey, tastes are not as different as one might think. More than a third of those surveyed have a very clear favourite. 35 percent stated that they prefer to eat salami pizza. She is the first choice in all of Germany. Whole Germany? no In Saxony-Anhalt, another type of pizza has recently been leading the ranking: the Hawaiian pizza, which is frowned upon by Italians.

With 20.5 percent, the Hawaiian pizza also took second place in the country in the survey – ahead of tonno, margherita, funghi and ham. “Vegetarian” only follows in 7th place. Diavolo, Speciale and Calzone fill the top 10. The result may come as a surprise to some, but the pineapple pizza is much more popular than critics want to admit. But also less popular than their fans think.

Because this survey also shows once again how little consensus there is on the pineapple-ham combo. More than 60 percent of those surveyed consider the Hawaiian pizza to be impossible, it is absolutely not on their plates. They stated that the pineapple had no place on the pizza. And so it remains as it has always been: some love Hawaii, others hate them – and there is nothing in between.

By the way, the most popular pasta recipes are less polarizing. The popular Spaghetti Bolognese took first place in the survey. Almost half of those surveyed said this was their favorite dish. Pasta Carbonara (around 17 percent) took second place, followed by Pasta Arrabiata (13.7 percent). 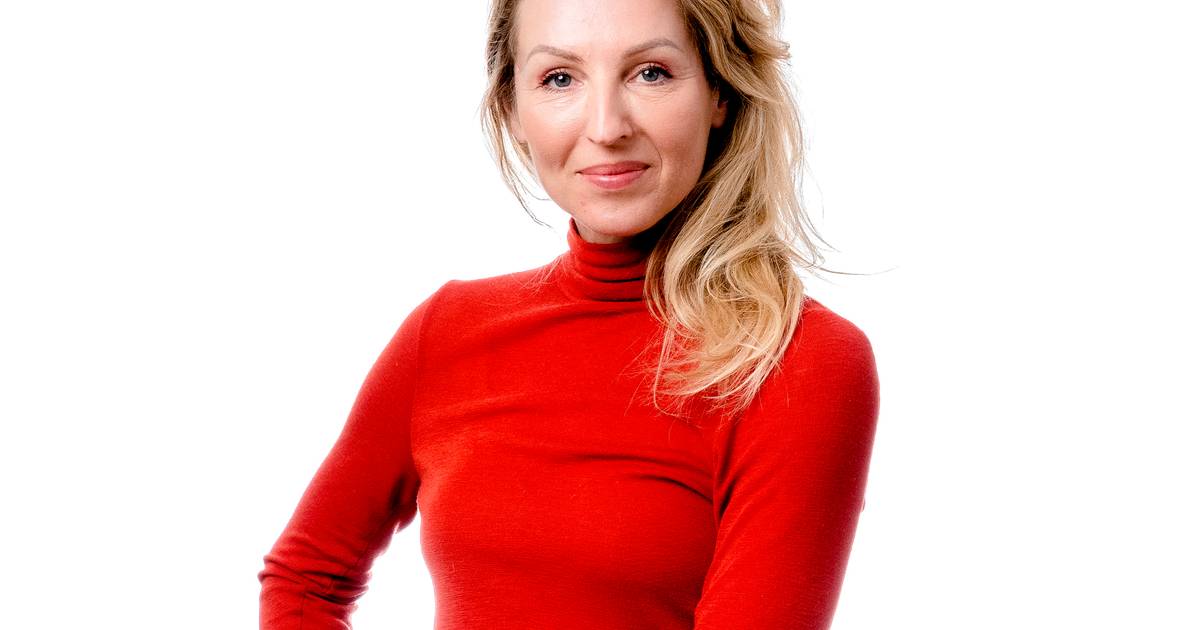 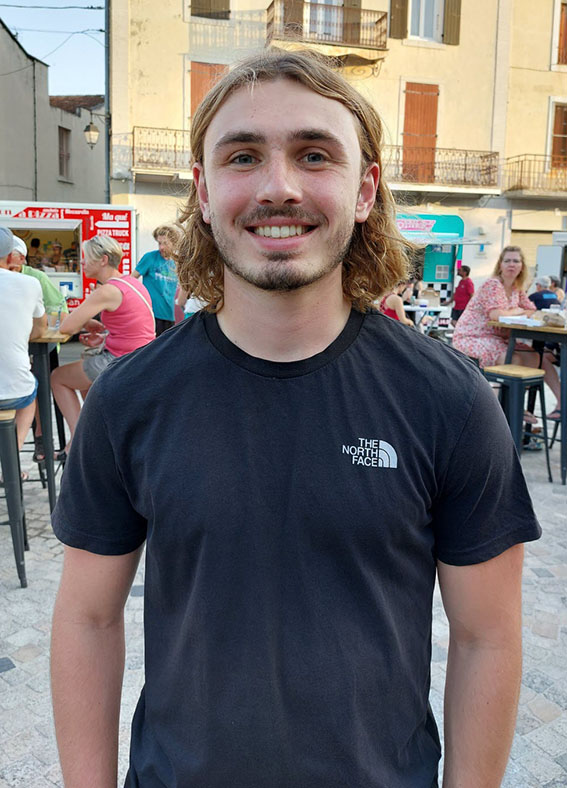 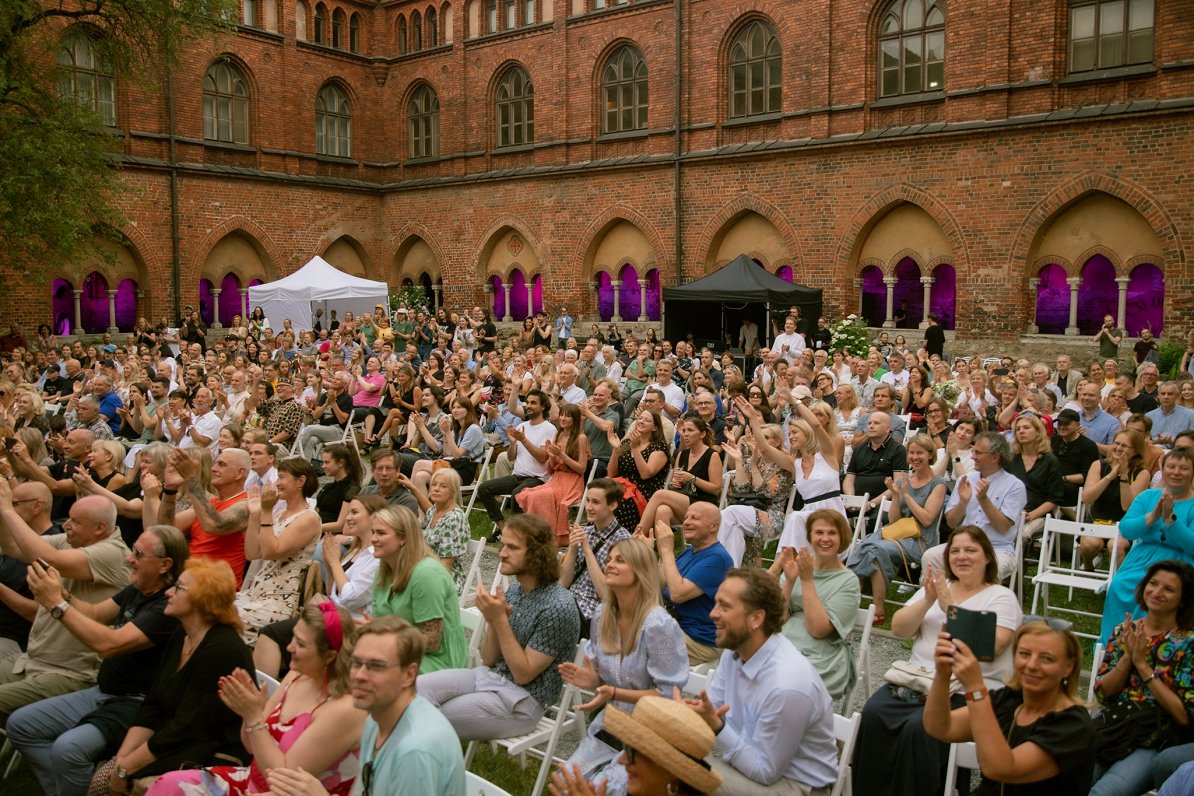 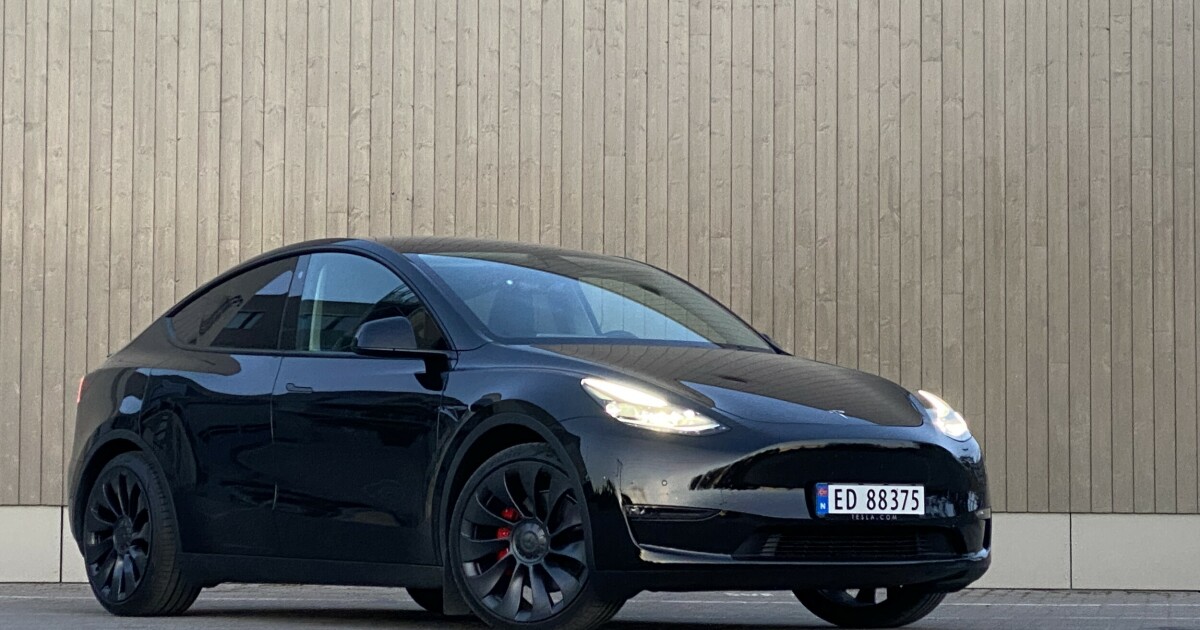 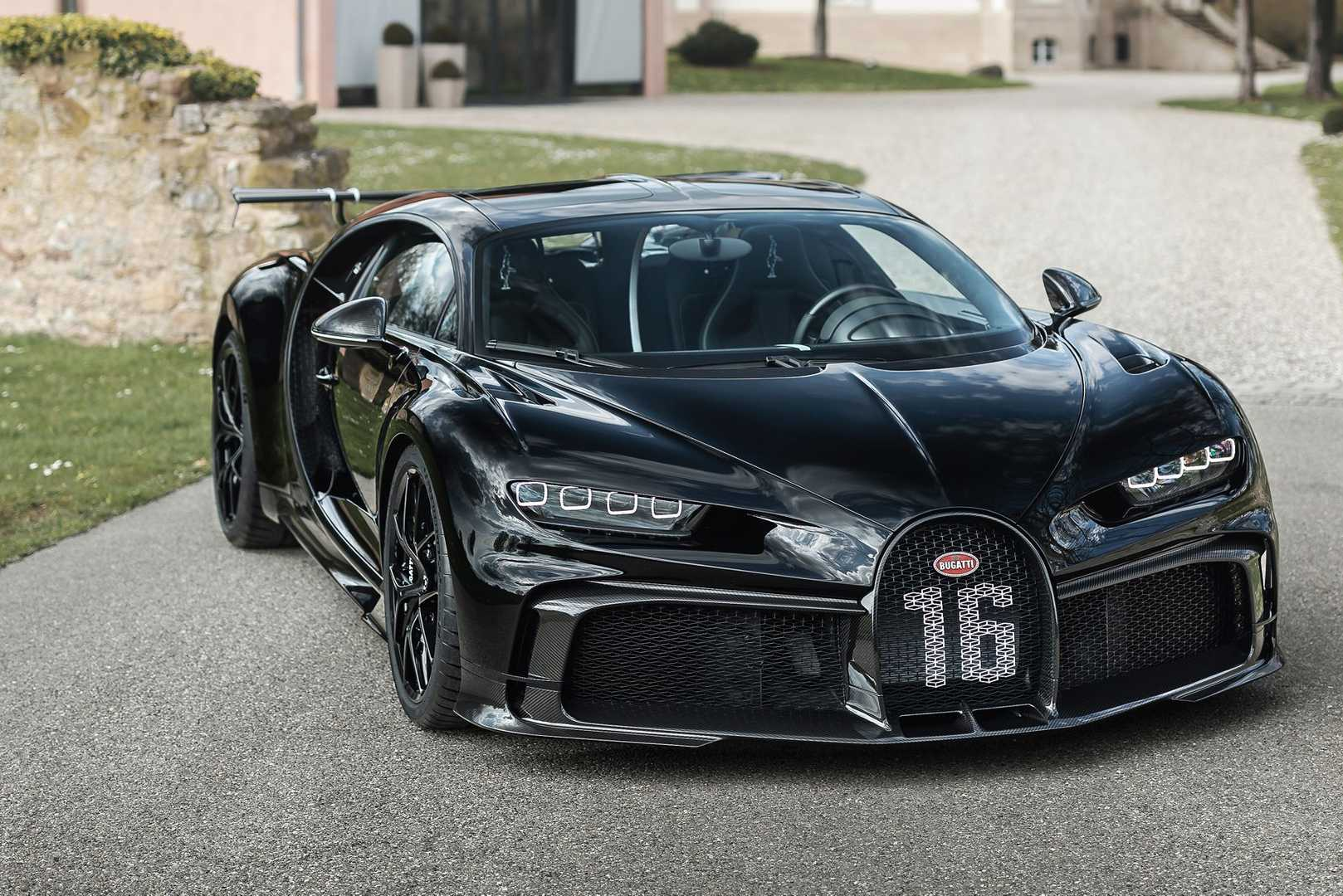 From 2035, no more new petrol or diesel cars in the EU, unless you want a Bugatti or Lamborghini 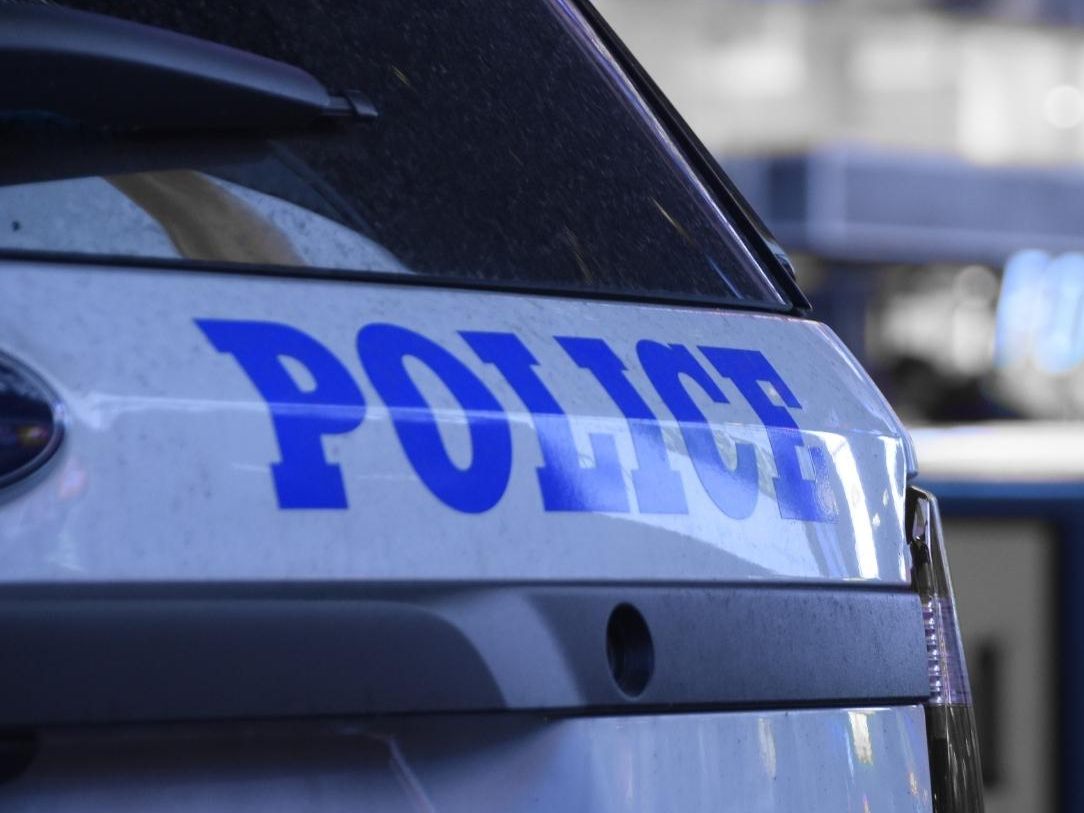