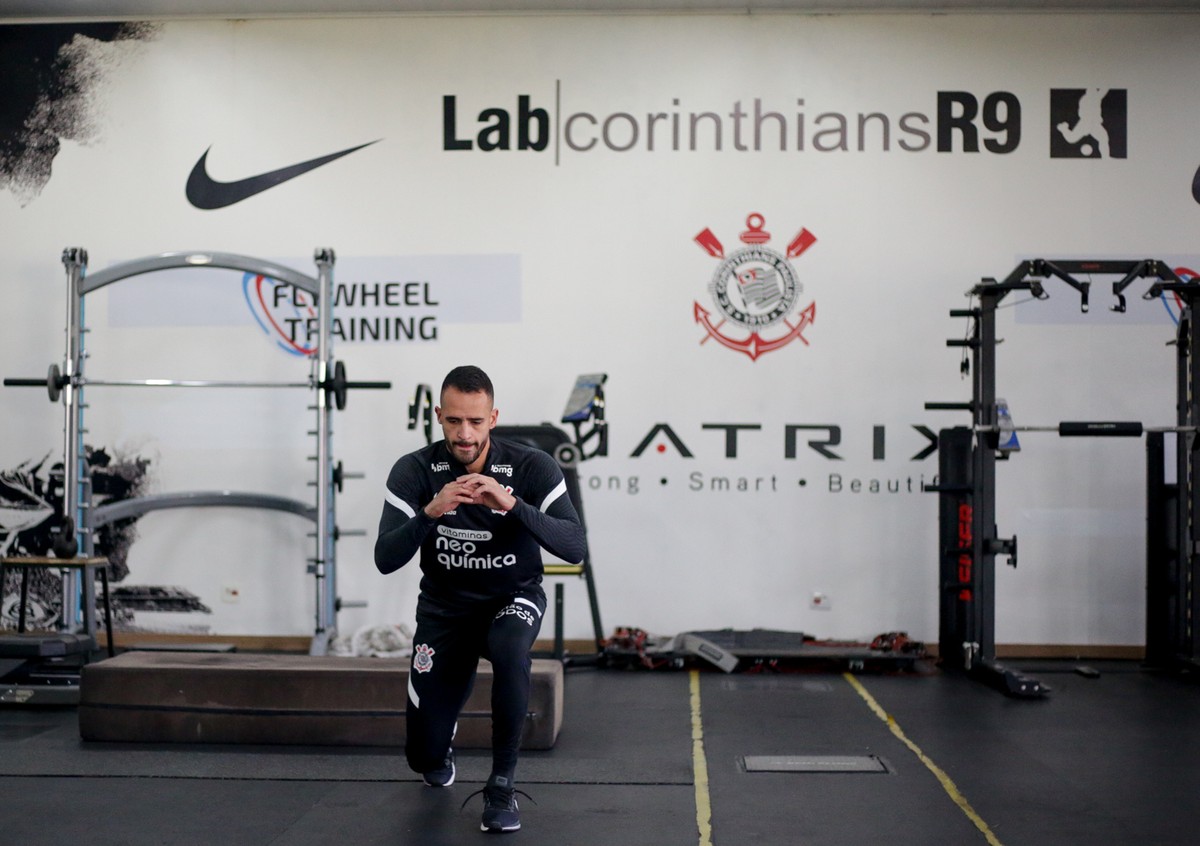 Coach Sylvinho had casualties in training at Corinthians this Thursday, held at CT Joaquim Grava.

Defender Raul Gustavo and left-back Lucas Piton, now the team’s reserves, treated discomfort, respectively, in the right knee and lower back. Besides them, the commission has not counted on striker Rodrigo Varanda in the activities. He negotiates with Red Bull Bragantino.

Piton and Raul are doubtful for the game against Flamengo, on Sunday, at 4 pm (GMT), at Neo Química Arena, for the Brasileirão. Until then, Timão will do two more training sessions, on Friday and Saturday mornings.

On a low-temperature day in São Paulo, coach Sylvinho opened the day by promoting training in loses and pressures.

Afterwards, they made a confrontation of 11 against 11 in a reduced field in which the objective was to touch the ball through one of the three goals that were arranged on both sides of the lawn. The goalkeepers worked all the time with the coaches.

Giuliano did the first two parts of training with the group and then continued his physical improvement routine. Renato Augusto, on the other hand, continues with training conducted by physiotherapist Caio Mello at Lab R9.

The trend is that at least Giuliano can debut on the 8th, against Santos, in Vila Belmiro, but everything will depend on physical evolution. Without playing since December 2020, Renato Augusto starts further back.

Midfielder Gabriel Pereira, who was experiencing pain in the posterior muscle of his right thigh, took part in the training on the lawn under the guidance of physiotherapist Lucas Freitas.