The events began when Ade received an order in the name of Taufik.

Upon arrival at the location, Ade got a cash payment from Taufik’s wife.

After Ade left, he realized that his customers had paid non-cash.

That is, Ade received two payments from his services, namely in cash and non-cash.

Confused, make a letter and return the money

Shutterstock Illustration of a letter

Ade feels restless and guilty for not being thorough.

He also decided to return to the home of Taufik, the consumer.

However, the driver’s speed did not find anyone on arrival at Taufik’s house.

He then wrote a letter of apology accompanied by extra payment money. The two items Ade tucked under the door of the house.

“There I was confused, because far I made a letter and wanted to return it to his house in Perum Casablanca, Tasikmalaya City. Because there was no one in the house I slipped a letter and more than Rp 35,000 under the door,” he said. 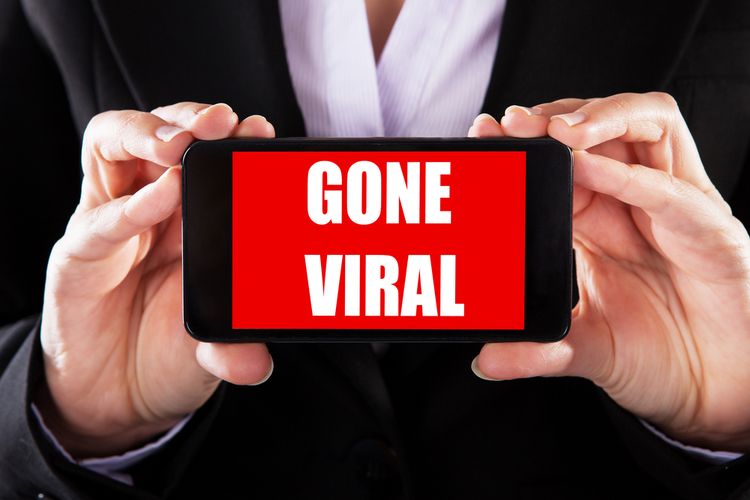 A few moments later, Ade got a call from his office, Grab.

Apparently, the consumer had found a letter of Ade and extra money slipped under the door.

The consumer was amazed and uploaded Ade’s actions to social media.

Ade didn’t think what he was doing became a story and went viral.

“I was surprised, I was called because of my letter viral. I just intend to want to return more money, sir,” said Ade who works with the pink motorcycle.

Also read: Ojol Driver Defends His Motorbike from Begal Even Beaten with Iron 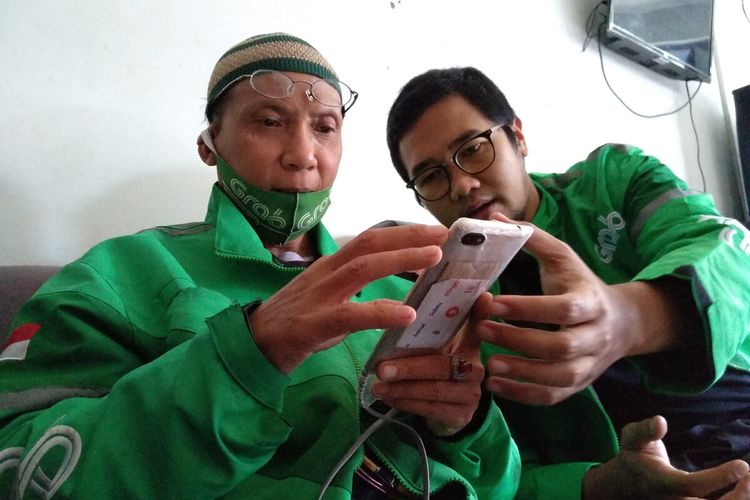 KOMPAS.COM/IRWAN NUGRAHA Ade Adfian (47), a Grab Motor ojol in Tasikmalaya City whose action was viral because returning the payment money was tucked under the door of his consumer when interviewed by reporters on Wednesday (07/08/2020).

On the one hand, Ade still feels sorry for not being thorough.

Ade’s regret even made him unable to shed tears when Grab contacted him.

Ade is known to be an active partner of Grab since the end of 2019.

“Mr. Ade is a diligent person and said his colleagues always go to work to ojol after morning prayers every day. Just when I called, Mr. Ade thought we were fraudulent phones, many of them called in the name of a fraudulent Grab. That was Mr. Ade weeping when we asked that, even though Mr. Ade has been an inspiration because of his honesty, “Hirawan said, Wednesday (07/08/2020).

Ade cried again, feeling guilty about his negligence when meeting with Grab.

“After being called and meeting me in person, finally Mr. Ade was shocked because the letter of apology along with the Rp 35,000 in excess payment was received.posting by consumers. Just when I met I was crying again, because he claimed to have been negligent and did not carefully examine the payment method. In fact, we are calling for our direct gratitude, “he added.

With banks closed, the grandparents will collect their pension on Monday, August 17

In a State Address, Jokowi Called Indonesia an Upper Middle Income Country, What Is That? All pages

Melting tires in Latvia with Portuguese colors on the hood