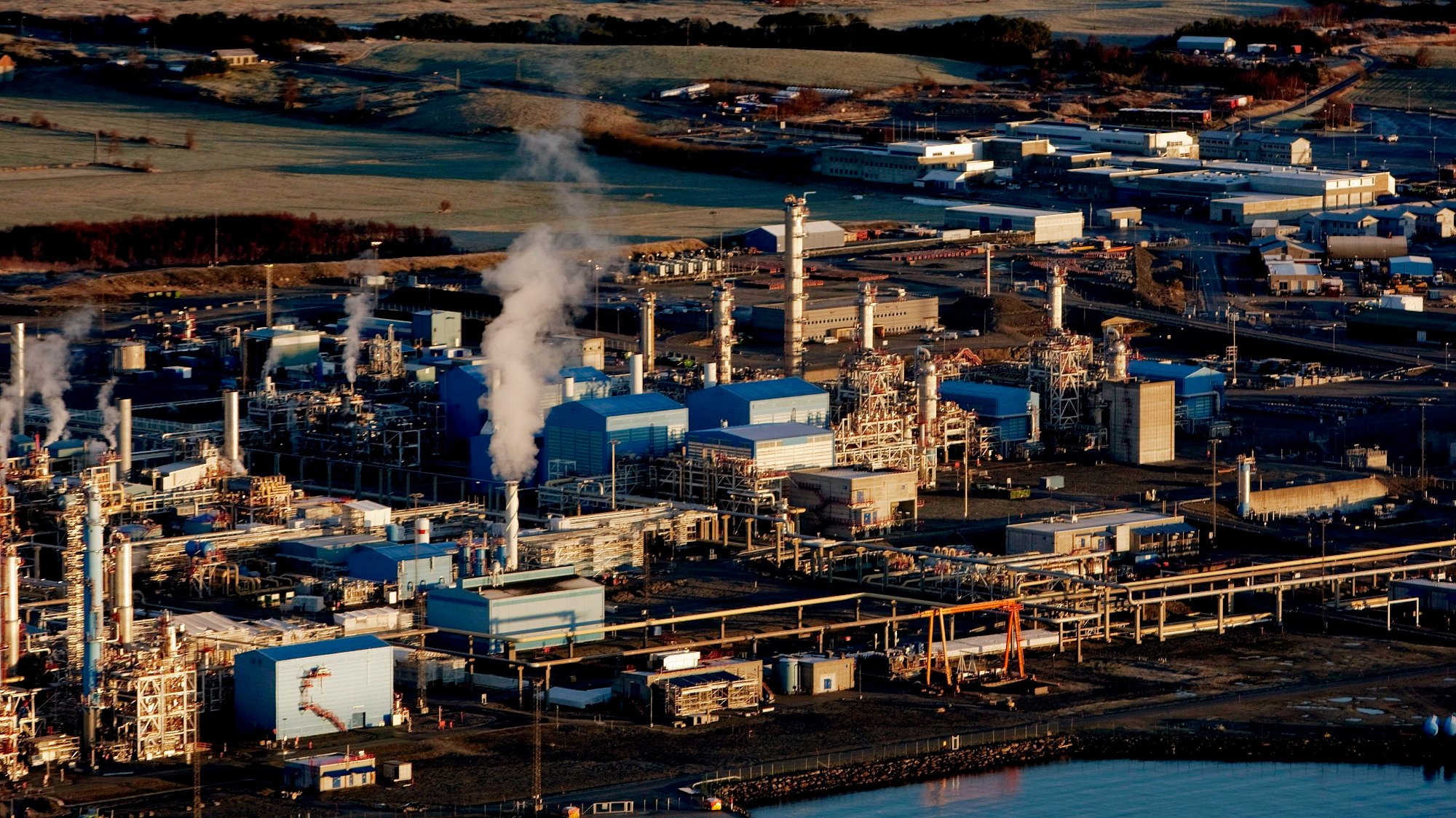 Sky-high gas prices and full reopening in Europe mean that Norway is heading for an export record. However, WWF prefers cold water over the years to those who think the party will last.

Did you know that Norway since 2010 has produced more gas than oil? And that Norway is Europe’s second largest supplier of gas?

Recently, two things have happened at the same time: The demand for gas in Europe has increased considerably and the price of gas has skyrocketed.

On Monday this week, natural gas was traded on the spot market for NOK 6 / sm3. This corresponds to a tripling of the price over the last six months.

By the end of July, we had already exported gas at a higher value of total gas exports last year.

The historically high prices mean good times for those who sell gas. The interest organization Norwegian Oil and Gas is among those who cheer the loudest.

With today’s price, the export value of gas alone covers this month’s expenses for the National Insurance Scheme. Norwegian gas is extremely profitable and is set to set a new export record this year, says CEO Anniken Hauglie of Norwegian Oil and Gas.

In July, the value of gas exports was NOK 29.7 billion, and in August the average price is expected to be higher than the month before. Hauglie expects a gas export worth NOK 45 billion for August when Statistics Norway comes with its next update next week.

– In the wake of a pandemic, where withdrawals from the Petroleum Fund have been crucial in order to pursue an offensive counter-cyclical policy, it is gratifying to be able to report that we are ready to replenish the fund, says the Norwegian Oil and Gas Director.

Even with modest estimates for this autumn’s gas prices, we will approach a record in revenues from gas exports to Europe in 2021 (see fact box). If we use the price level from July or August as a basis, export revenues will break the record year 2018, when Norway exports gas worth NOK 265.4 billion.

We can get such a large income for the gas

According to The Norwegian Petroleum Directorate’s production forecasts The oil and gas companies will produce approximately 110.4 billion cubic meters of gas (bcm) in 2021.

So far this year, approximately 64.7 bcm has been produced with a total value of NOK 148.6 billion. This gives an average price of 2.3 kroner / sm3.

Increased demand from Europe as a result of the reopening, supply problems from Russian producers, as well as a high quota price that makes greenhouse gas emissions more expensive, have meant that gas prices have skyrocketed recently. The brokerage firm Carnegie writes in an update, which DN mentioned earlier this week that there is “simply too little gas available in the EU”.

The seas: The government announces extensive changes in the oil tax

WWF believes that Norway must reconsider its gas strategy

WWF World Wide Fund for Nature launched in August a report which states that Norway risks producing much more gas than Europe will need in the future. WWF lead author Guro Lystad explains why:

As much as 98 per cent of Norwegian gas exports go to the EU and the United Kingdom, both of which have adopted climate targets that lead to a dramatically reduced demand for Norwegian gas when the policy is implemented. Although we can make good money on a Monday in September 2021 due to many external conditions, it does not mitigate the long-term climate risk associated with Norwegian gas exports, says Lystad.

In the report, WWF has calculated the profitability of Norwegian gas on the basis of a gas price of NOK 1.25 / sm3, which is the price that the IEA uses in its roadmap against net zero emissions. In a scenario where the EU and the UK succeed in achieving their goals, Norway will have a problem, WWF believes.

– This can lead to prices falling and fields being developed today will never be profitable. This, of course, increases the climate risk for Norway. It is time to take a step back and re-evaluate the Norwegian gas strategy, says Lystad. 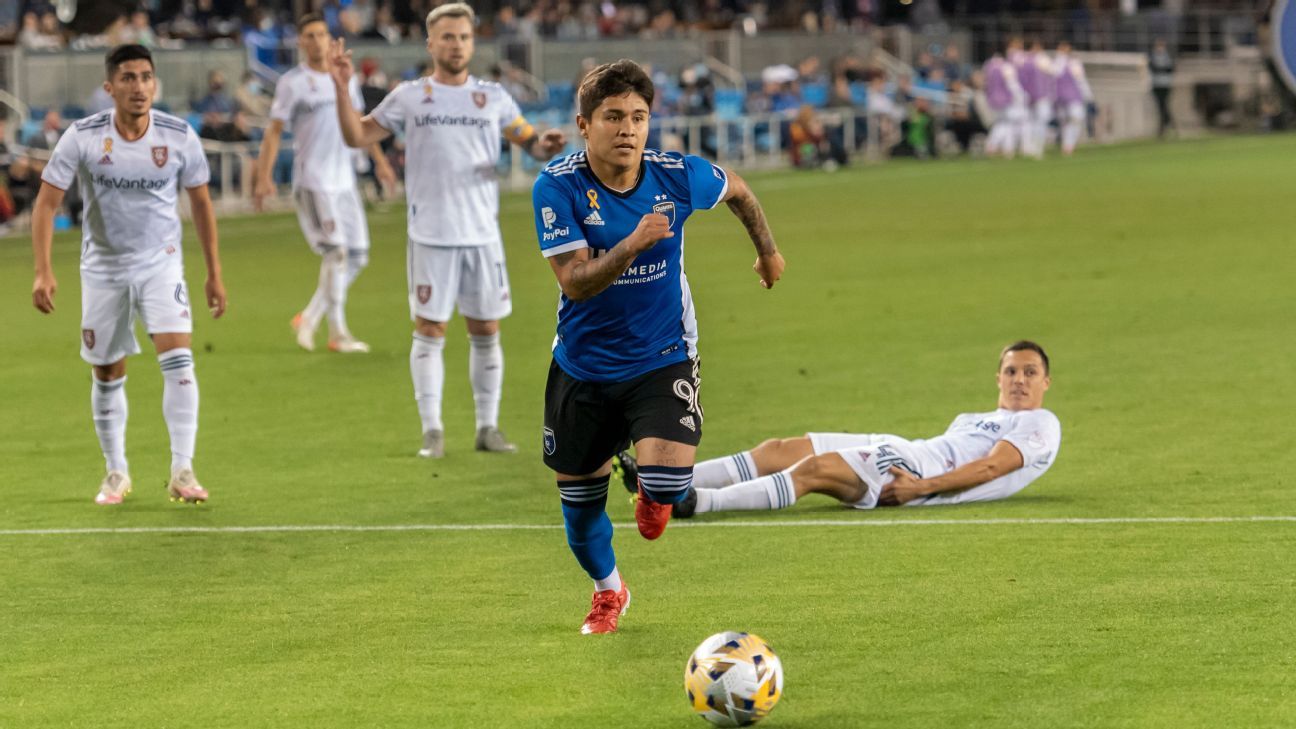 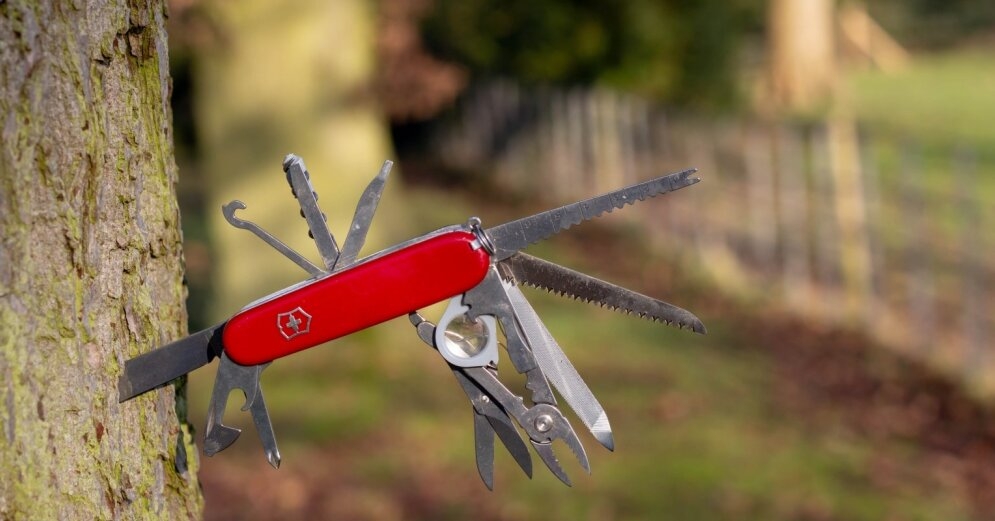 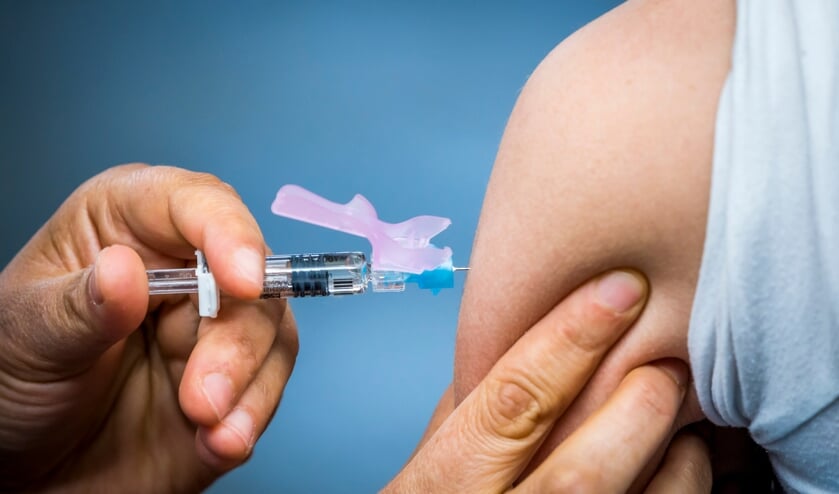 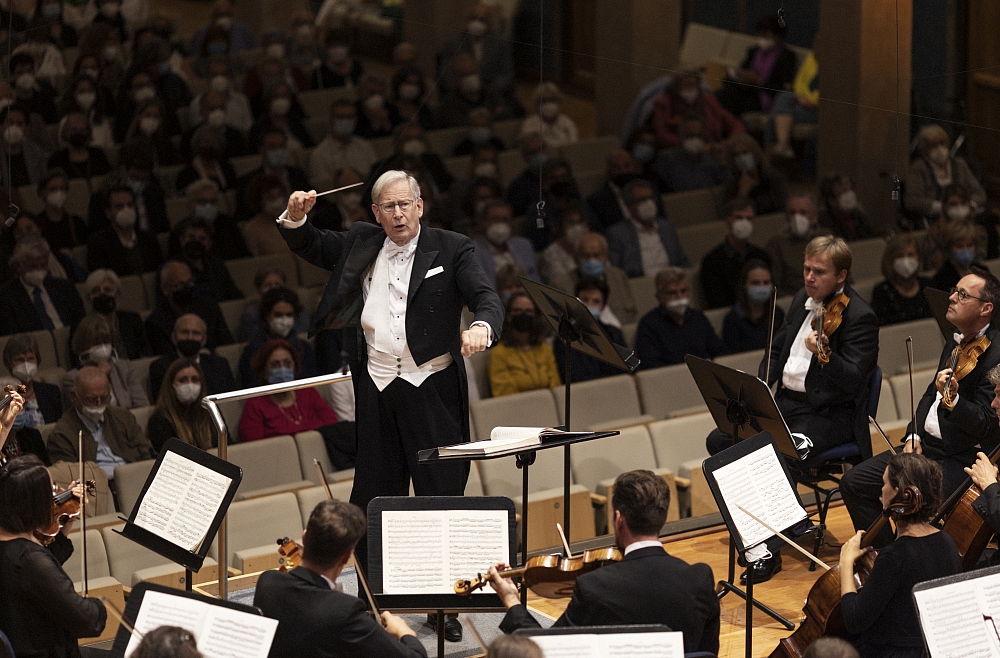